Welcome to part one of our August 2020 Inspirational Interview with Jenni Tuominen, Managing Director of MONIKA (Multicultural Women’s Association, Finland), a nationwide multicultural women’s non-government organisation (NGO) that promotes the equality and inclusion of immigrant women in Finland and prevents violence against women.

Ms Tuominen has worked for over 17 years to prevent violence and discrimination against women, with a focus on migrant women. She has experience in establishing and organising low threshold and crisis services for women, including victims of human trafficking and honour-related violence. She has been especially active in creating multicultural teams and managing diversity. MONIKA, which consists of 40 colleagues of many backgrounds, is recognised as an exceptional organisation among Nordic countries due to its diversity. 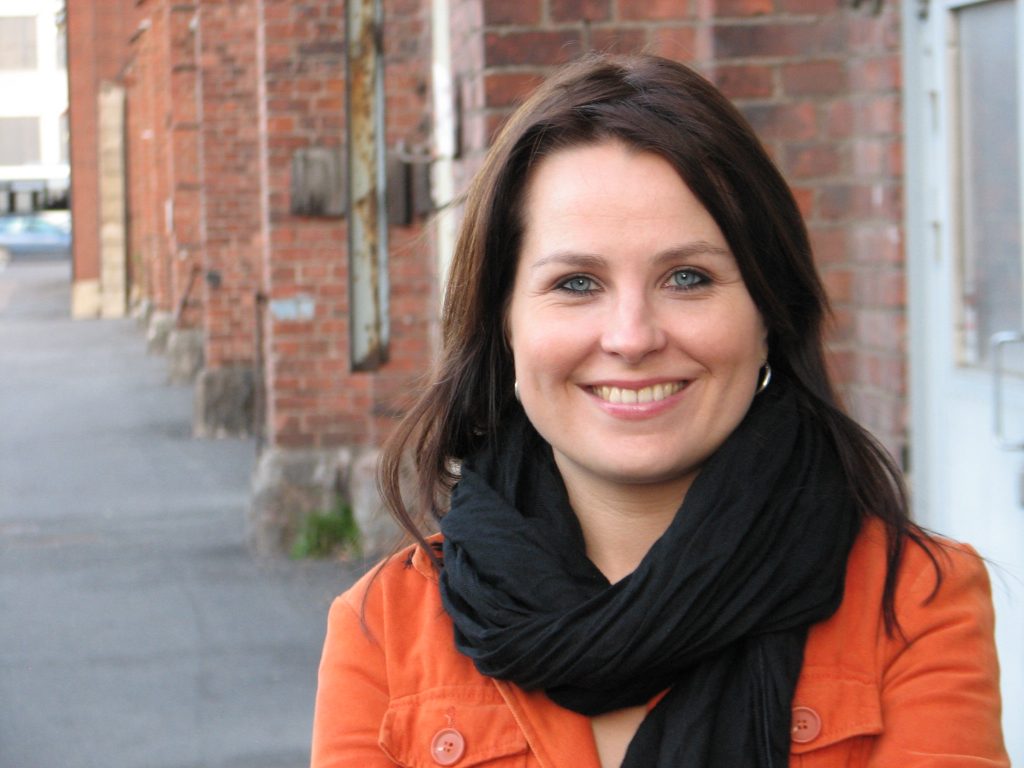 1. How and why did you join the movement to end violence against women (VAW) and how did you come to be part of the Monika-Naiset (MONIKA) team?

I found my interest in issues of gender equality, women’s rights, and especially violence against women in my early years of studying anthropology. Joining MONIKA in 2006 was a real eye-opener: realising that women in Finland are the second most likely in the EU to experience violence in their personal relationships, with immigrant women experiencing violence two to three times more than women born in Finland. The service model created in MONIKA was simply unique. I saw a great opportunity to develop services offering concrete support to victims of violence with a multicultural working team and strong feminist colleagues from all over the world.

2. The core activity of the MONIKA alliance is to develop and provide services to women with an immigrant background who have experienced violence and their children.  Could you tell us more about the services that MONIKA provides for the victims, survivors, and communities that you serve?

No other organisations in Finland offer similar services. It is also a unique service model in the Nordic countries. For this reason, MONIKA is in great demand as a trainer.

3. According to the 2014 report submitted by the Coalition of Finnish Women’s Associations to the United Nations, MONIKA reported that there are approximately 18.000 immigrant women in Finland who have suffered violence. The violence experienced by immigrant women includes domestic violence, honour-related violence, human trafficking, forced marriages, female genital mutilation (FGM), and racist violence. Girls and young women are in a particularly vulnerable position, having a heightened risk of experiencing honour-related violence and being subjected to FGM.  Could you give us an overview of MONIKA’s approach to addressing violence against immigrant women in Finland?

Violence or its threat is a part of daily life for many women living in Finland. In our work, we help approximately 700 women who have been victims of domestic and intimate partner violence, honour-related violence, forced marriage, and human trafficking each year.

The core of our work is preventing violence against immigrant women and children. During our 22 years of operation, MONIKA has accumulated special expertise in helping victims of intimate partner violence and cultural specificities of violence, such as forced marriage, honour-related violence, and human trafficking. Crisis Center Monika and Shelter Mona offer crisis services to this special target group.

Our work provides significant help to women who are routinely excluded from basic services and at risk of exclusion in their new home country.  Our diverse work community is uniquely able to provide services in about 16 languages.

4. What would your advice be to anti-violence against women activists, groups, and organisations in other parts who the world who wish to address violence against immigrant women in their countries?

Join forces with other women and make a strategy with concrete and bold goals. MONIKA was established in 1998 with zero funding and a few volunteers who delivered leaflets with a helpline number for women facing violence. Over the years, we developed into an expert NGO with 40 full-time staff and an annual budget of 3 million euros.

Building an established organisation is a long process and getting funding is certainly not easy. The most important thing is that you are committed to your goals and you do the most you can every day, step by step. In other words, just do as much you can, even with few resources.

Networking is also important. MONIKA is an active member in the European Network of Migrant Women, which is the only Europe-wide feminist umbrella organisation that directly represents the migrant and refugee women and girls at the European and international level. Their diverse membership includes women of Arab, African, Asian, Latin American, and Eastern European descent and extends to over 40 grassroots and advocacy groups in 20 European countries. Together we are strong!

5. What are some of the particular challenges that Finland faces when tackling violence against women and how have Finland’s women’s rights organisations like MONIKA addressed these challenges over the past few decades?

Unfortunately, the numerous appeals by women’s organisations to end the violence and to provide resources for the work of helping victims have not produced the desired result.

Eliminating violence against women must be a priority in political decision-making and adequate resources must be allocated. Finland has ratified the Istanbul Convention of 2015. We are working hard with other women’s NGOs in Finland to implement the policies laid out in the agreement, e.g. to eliminate sexual violence, forced marriage, and FGM. There have been positive developments in Finland, but there is still a lot to be done. 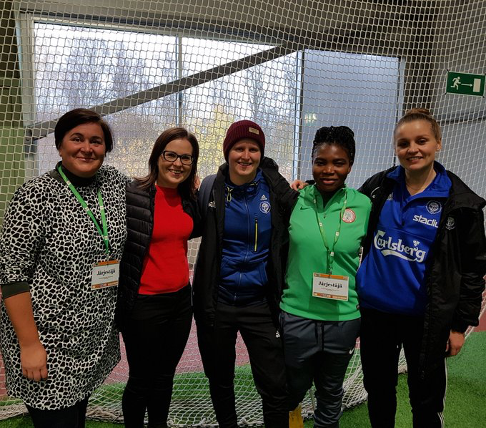