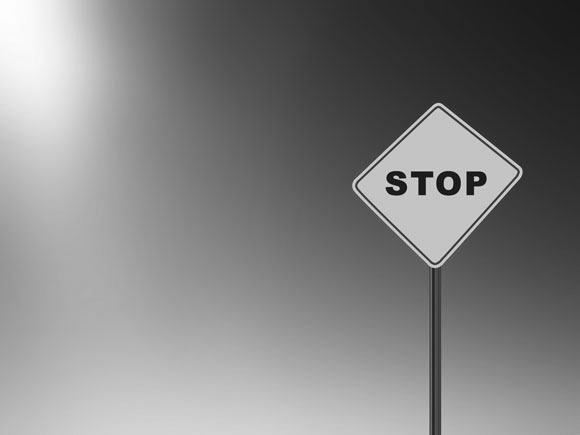 Our thanks to Jackson Katz (http://www.jacksonkatz.com) who has compiled and generously shared this list with the Violence Against Women community.