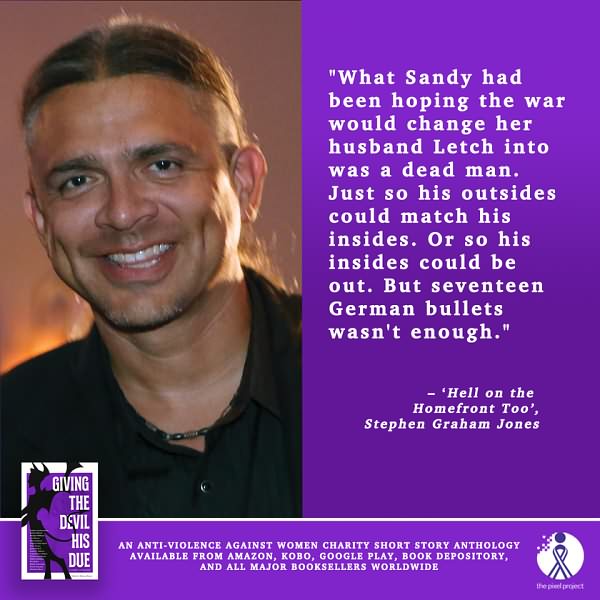 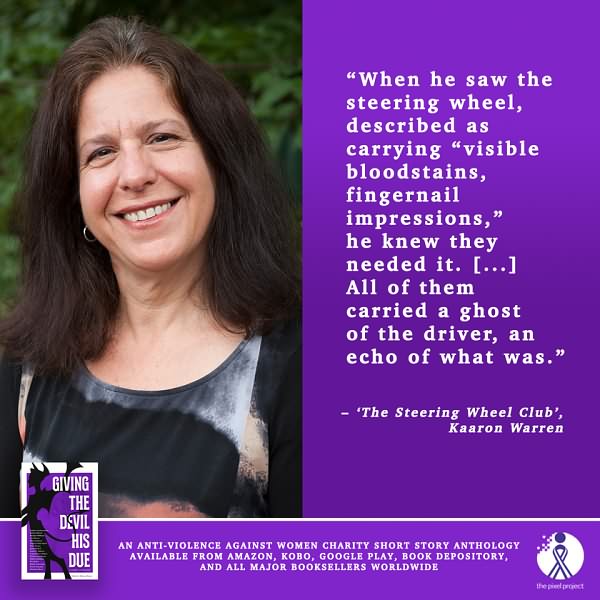 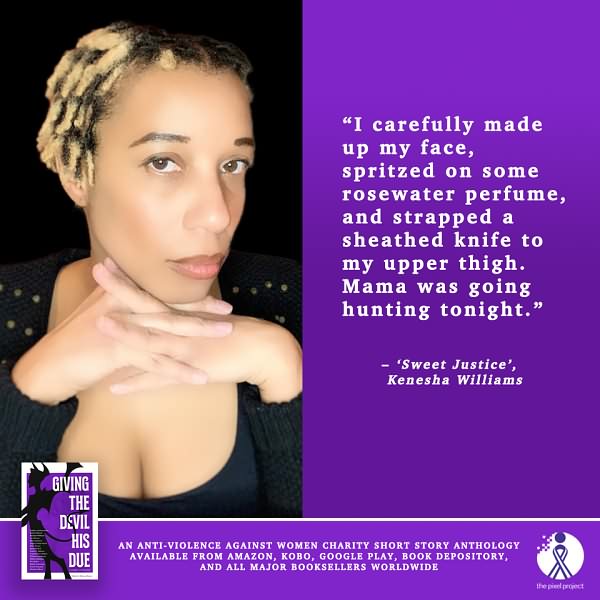 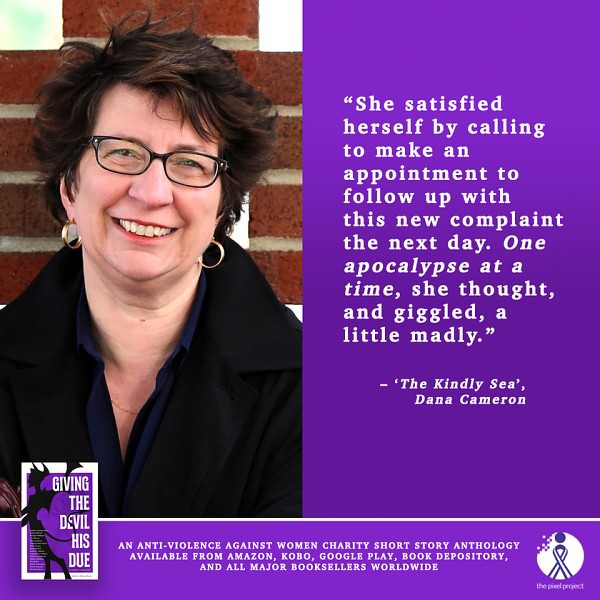 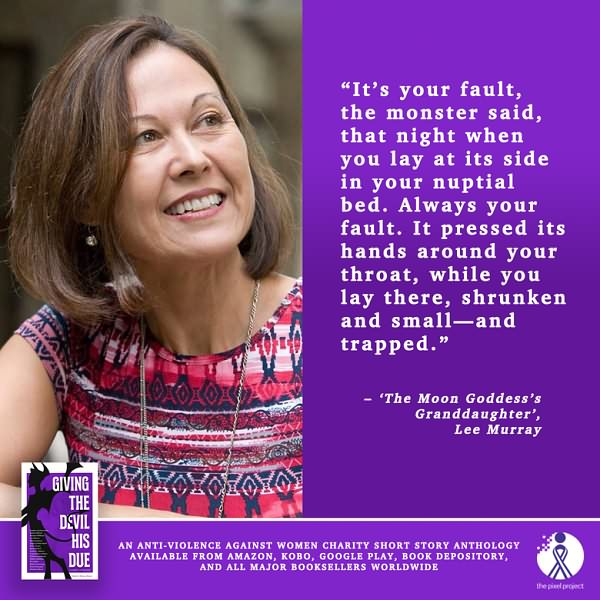 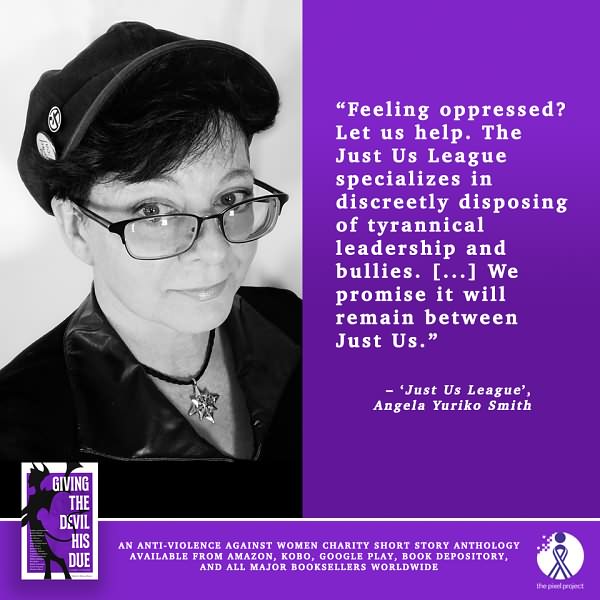 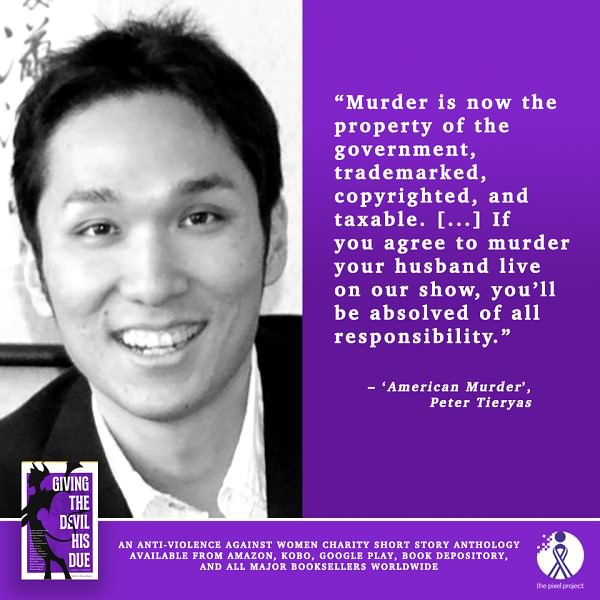 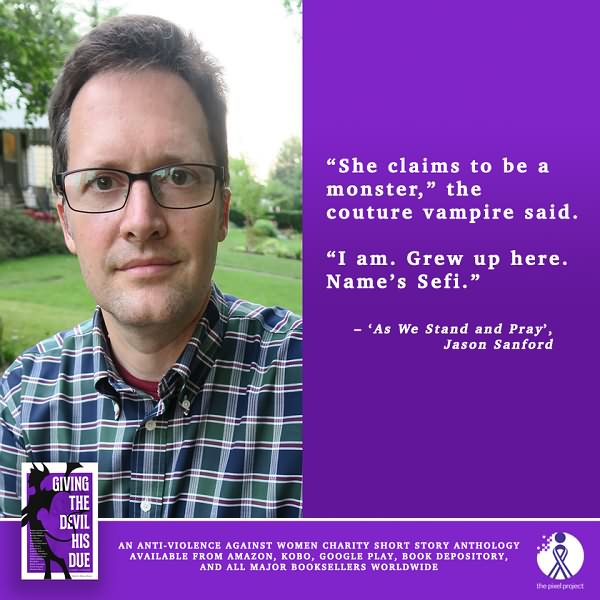 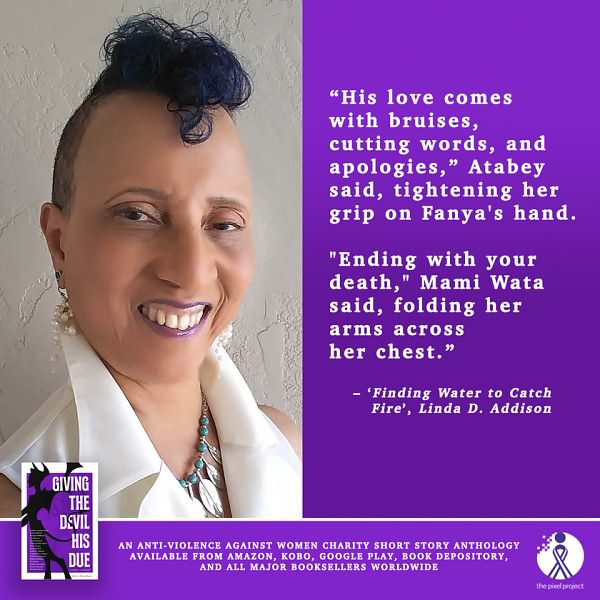 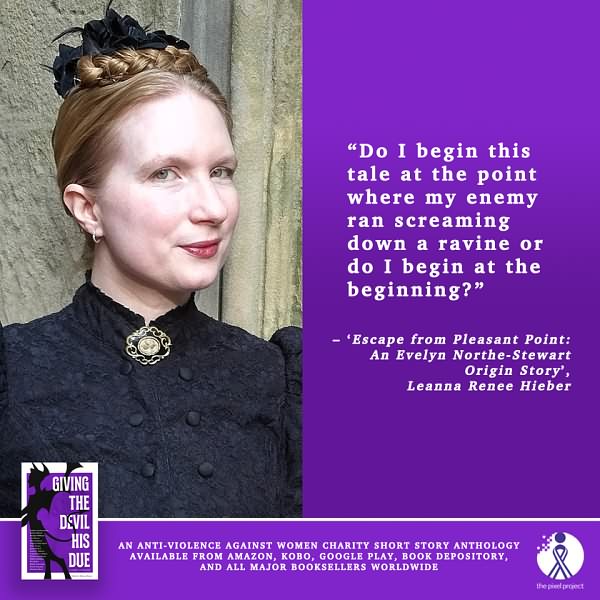 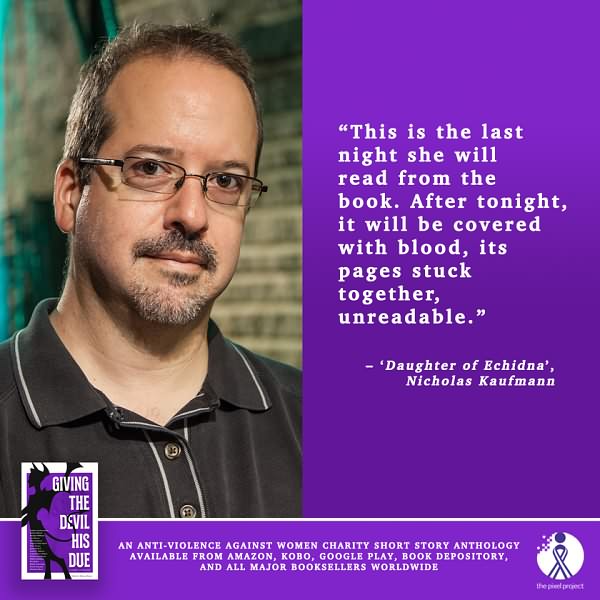 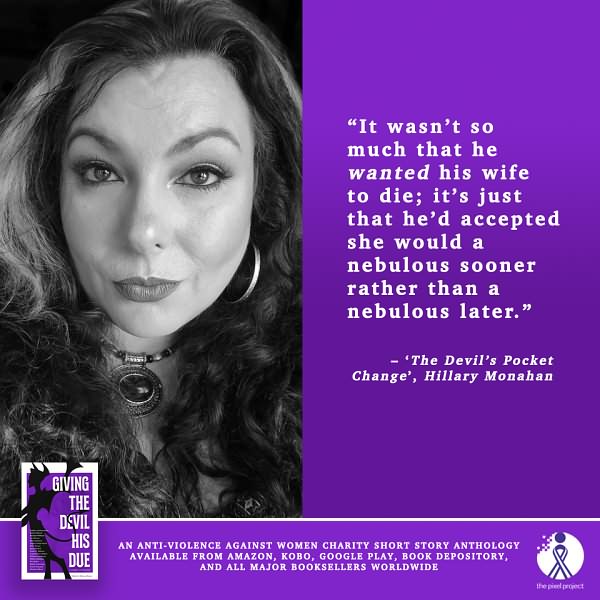 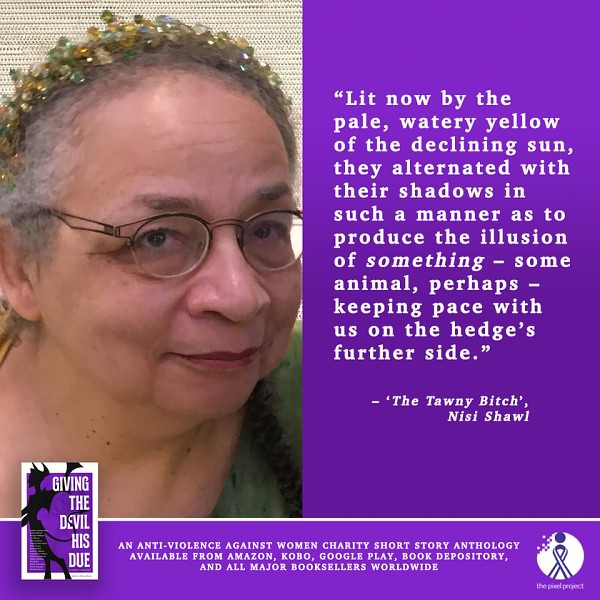 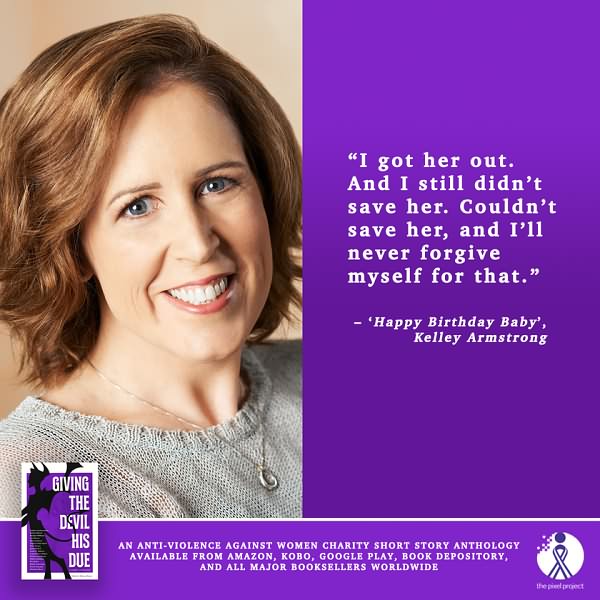 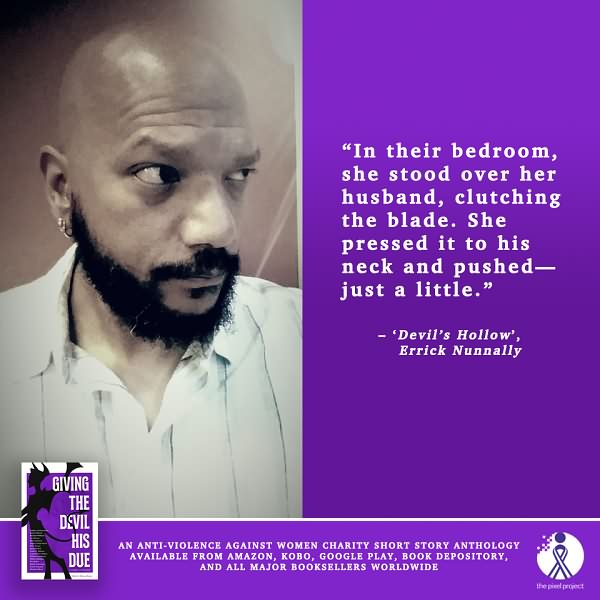 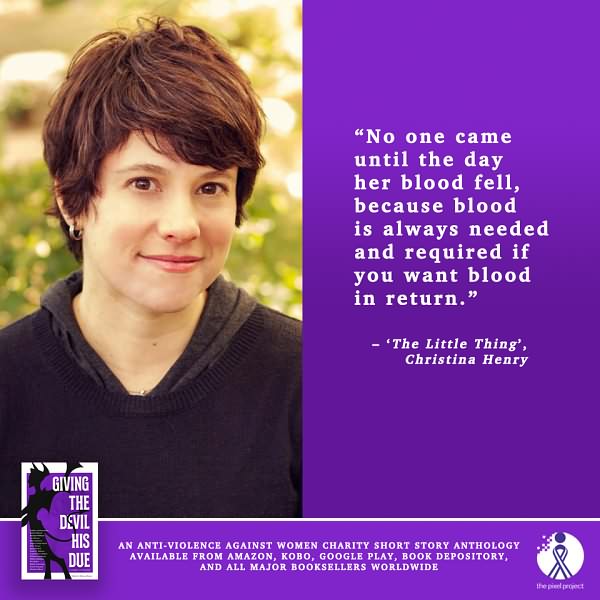 The Twilight Zone meets Promising Young Woman in Giving the Devil His Due, The Pixel Project’s first charity anthology under their Read For Pixels program which has been published in partnership with Running Wild Press. 100% of the net proceeds from the sales of the anthology will go towards supporting The Pixel Project’s anti-violence against women programs, campaigns, and resources.

These sixteen authors will take readers on an unforgettable journey to alternative worlds where men who abuse and murder women and girls meet their comeuppance in uncanny ways. These sixteen stories will make you think about the importance of justice for the victims of gender-based violence, how rare this justice is in our own world, and why we need to end violence against women once and for all.