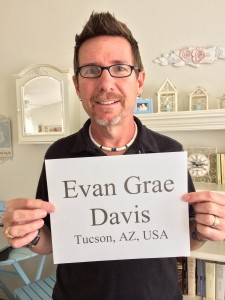 Evan is the husband of Jennifer, father of Jarrett and Ashton, adventurer, activist, speaker, documentary filmmaker, director of It’s a Girl Movie and human rights advocate. His passion is to create (and equip others to create) strategic media communication tools that impact culture through storytelling methods that engage the heart. Having encountered the scope of violence against women throughout the world in his travels, he sees advocating for equality and justice for women as a key priority.

Evan is the long-time video editor for The Pixel Project, helping the team develop the signature Pixel Project PSA format for various campaigns including Read For Pixels and Who Is Your Male Role Model?

You can learn more about Evan’s work at www.evangraedavis.com. 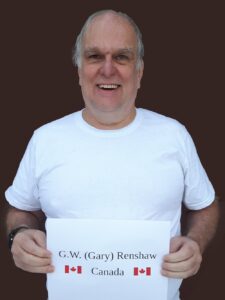 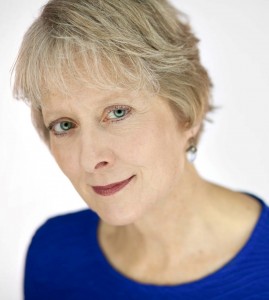 An Emmy Award winning cultural and natural history documentary filmmaker for PBS affiliates, Leslie is grateful to the Pixel Project for an opportunity to share her skills to support gender equality and help stop violence against women. She endured sexism and misogyny in television and was in an abusive marriage for many years. Leslie is now dedicated to following her own path, and takes great joy in mentoring younger women artists and filmmakers.