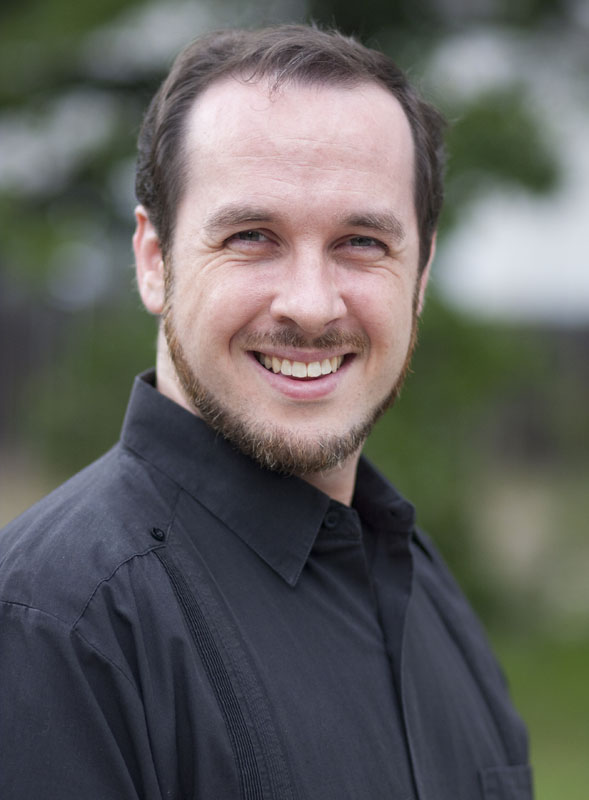 This is a rare and unique opportunity and if you are interested in donating to get it, please read the terms & conditions set out by Marshall before you proceed as you will be expected to honour and abide by them.

And now, over to Marshall: