Men Stepping Up Against Violence Against Women – An Introduction 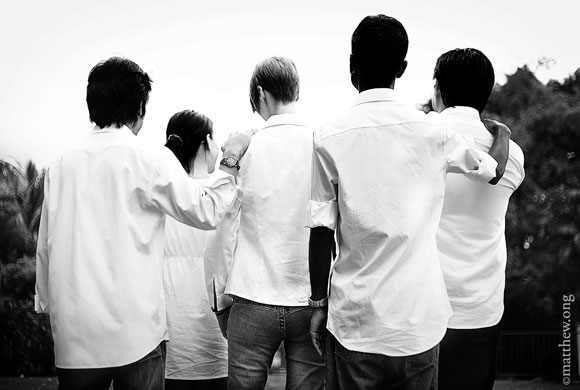 Violence against women (also known as gender-based violence) is a global, social problem that continues to grow.

It is no exaggeration for us to say that across the globe, women are injured, crippled and dying day after day at the hands of their husbands, boyfriends and in war-ravaged areas such as the Democratic Republic of Congo at the hands of armies using mass rape as a weapon.

The Pixel Project believes that as men are a major part of the problem, so they are a part of the solution to ending violence against women.

We believe that as a man, you can make a difference and that you have already taken the first step by showing an interest in and support for The Pixel Project.

But isn’t violence against women a women’s issue?

Violence against women affects all men equally because all men have women who are an inextricable part of their lives, be they our mother, daughter, sister, aunt, grandma, niece, cousin or friends.

1 in 3 women face gender-based violence at some point in their lives.

How would you feel if that woman was your mother, your sister, your aunt, you cousin, your grandmother, your niece or your friend?

To help you get started, we have put together this section that will give you ideas on how to help and why it is so important that YOU, as a man, get on board.