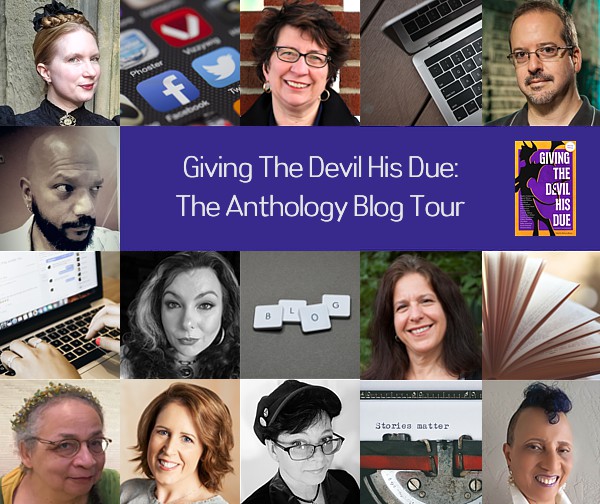 Calling all book bloggers who are interested in joining efforts to stop violence against women (VAW)! The Pixel Project invites you to be one of our stops on our blog tour for Giving The Devil His Due, our first charity anthology, to help raise awareness about VAW during Sexual Assault Awareness Month in April 2022.

Your voice matters – sign up for the blog tour today to help us get as many people writing and voices talking about the book and the importance of stopping VAW as possible so that victims and survivors will realise that they are not alone and that help is out there.