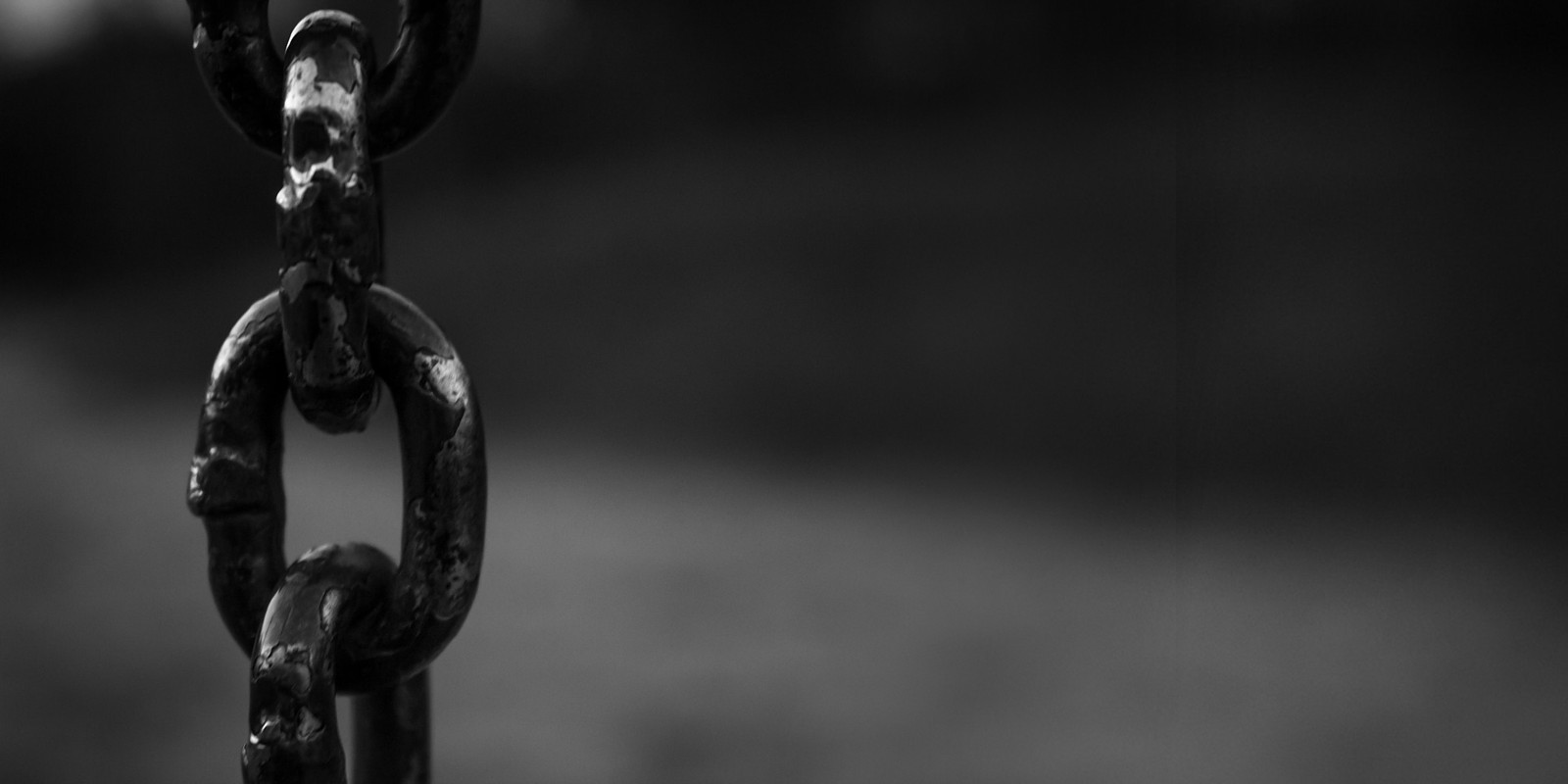 What is Human Trafficking?

Human trafficking is what slavery, as a business, looks like in the 21st century. According to the United Nations, it has become a global multi-billion-dollar enterprise, and no country is immune. [1]  Trafficking victims are stripped of their basic human rights and treated as commodities and a single victim can be bought and sold many times. Those who are vulnerable to being trafficked often come from poorer areas, ethnic minorities, or are displaced persons such as runaways or refugees.

Human trafficking describes the procurement of people against their will through force or deception, to be transported, sold and exploited for: [2]

Some hard facts about human trafficking:

Victims face many risks and are often without access to legal assistance or medical help. Every day, they may face: