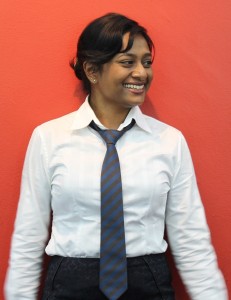 Anushia is a journalist and an avid consumer of media of the science fiction and fantasy genre. She believes that all people should have equal rights and representation under the law and be treated as equals in every aspect of life and community. 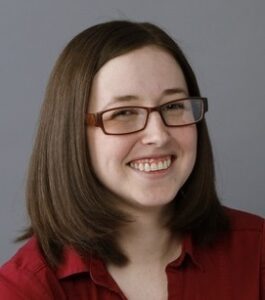 Rebecca Brewer is a freelance editor specializing in science fiction, fantasy, horror and LGBTQ+ fiction at Brewer Editorial Services. Previously she was an editor at Ace/Roc under Penguin Random House. She joined The Pixel Project as the editor for their charity anthology, Giving The Devil His Due. 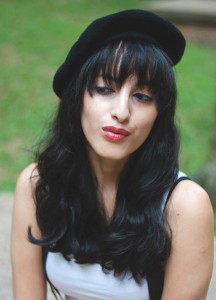 Samantha is an editor at a fashion magazine and is supposed to be writing her thesis on women in cyberpunk. She tries her best to skew articles she’s writing to focus on topics like diversity, equality and feminism. 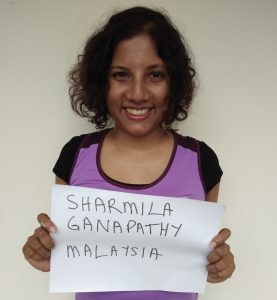 Sharmila Ganapathy is a freelance business writer, editor, trainer and coach based in Malaysia. In her spare time, she enjoys dabbling in mandala art and writing crime fiction. Learn more about her at: www.sharmilagw.com 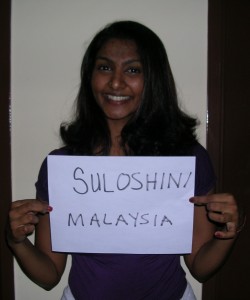 Sulo is a writer and editor who believes that women’s sexual and reproductive health and rights is a fundamental human right. She carries this belief into her volunteer work with The Pixel Project. 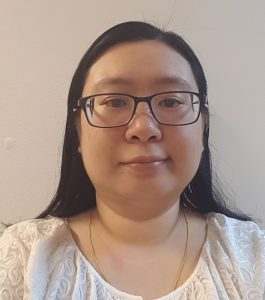 Shiow Chin is a health journalist with The Star newspaper in Malaysia. Thankfully for her voracious reading habit, she also gets to review books for the  paper. Her love for stories is undeniable, as is her belief in gender equality and the importance of educating women about their rights.