The Pixel Project is pleased to welcome a guest “16 For 16” article from our partner, Breakthrough – a global human rights organisation working to make violence and discrimination against women and girls unacceptable. Their cutting-edge multimedia campaigns, community mobilisation, agenda setting, and leadership training equip men and women worldwide to challenge the status quo and take bold action for the dignity, equality, and justice of all.

This year, Breakthrough India shares a list of 16 ways we can combat rape culture. 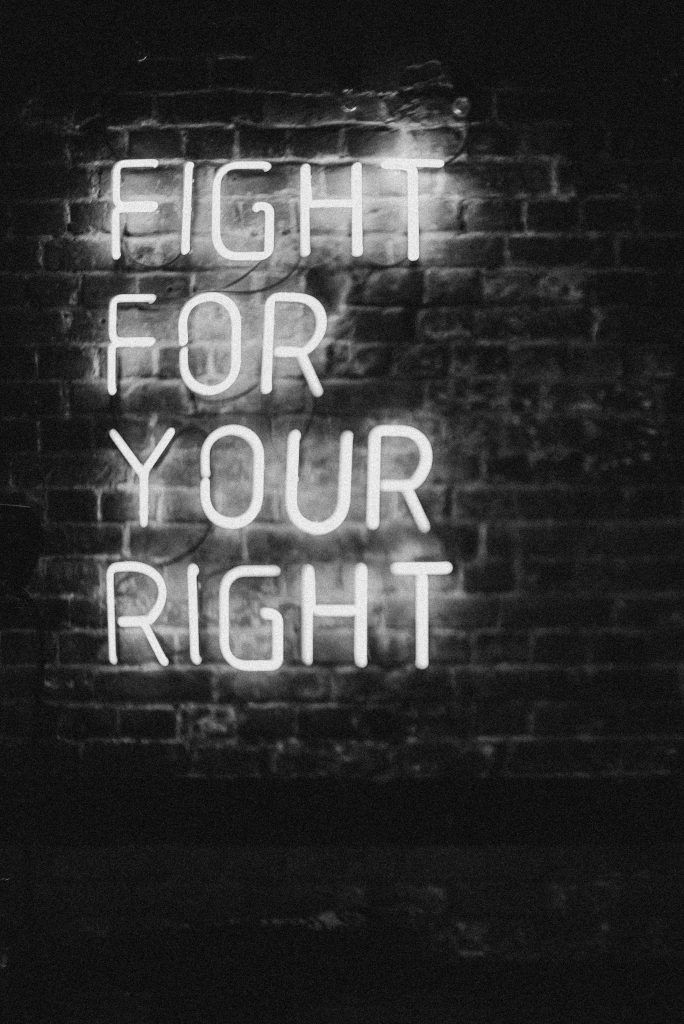 In the last few years, the phrase ‘rape culture’ has come into the mainstream consciousness. The term is one that is likely to set many on edge because it may be seen as accusatory and aggressive, and it is not an easy concept to analyse and understand. However, that does not mean that is not an everyday reality for women all over the world.

Rape culture is quite literally a culture where sexual violence against women is not only normalised but accepted as a part of the system. This normalisation can be seen in a myriad of ways: through movies, through jokes, in peer groups and communities, through the news we consume and the language it is written in.

However, just because it is pervasive does not mean it cannot be challenged and eventually eradicated. Everyone can do something to change themselves, their friends and family and their communities. Here are 16 ways we can push back against rape culture.

Written, researched and compiled by Saswati Chatterjee, with additional content by Anushia Kandasivam and Regina Yau.

Confused about the term? Take the time to learn about it. Rape culture as a phrase is usually misunderstood or even not understood at all. There is plenty of confusion surrounding it and it is high time for society to acknowledge and comprehend it. The phrase may be overwhelming at first glance as you may fixate on the word ‘rape’ as something horrible and scary. However, it is important not to treat the term as something inaccessible and to read up on the history and context behind it before we can begin to educate others about it.

Parents, teachers and every responsible adult need to make a collective effort to teach young girls and boys about consent, including enabling them understand the power of “YES” and “NO”. Let them know the importance of asking permission, especially when it comes to physical contact. Young girls and especially boys need to be taught to accept ‘NO’ as an answer. It is not easy to talk about sex and sexuality within certain cultures, but it has to start somewhere. Teach them that boys and girls have the right to express one’s identity and sexual interest. Teach them the importance of having safe sex. Teach them young and teach them right. 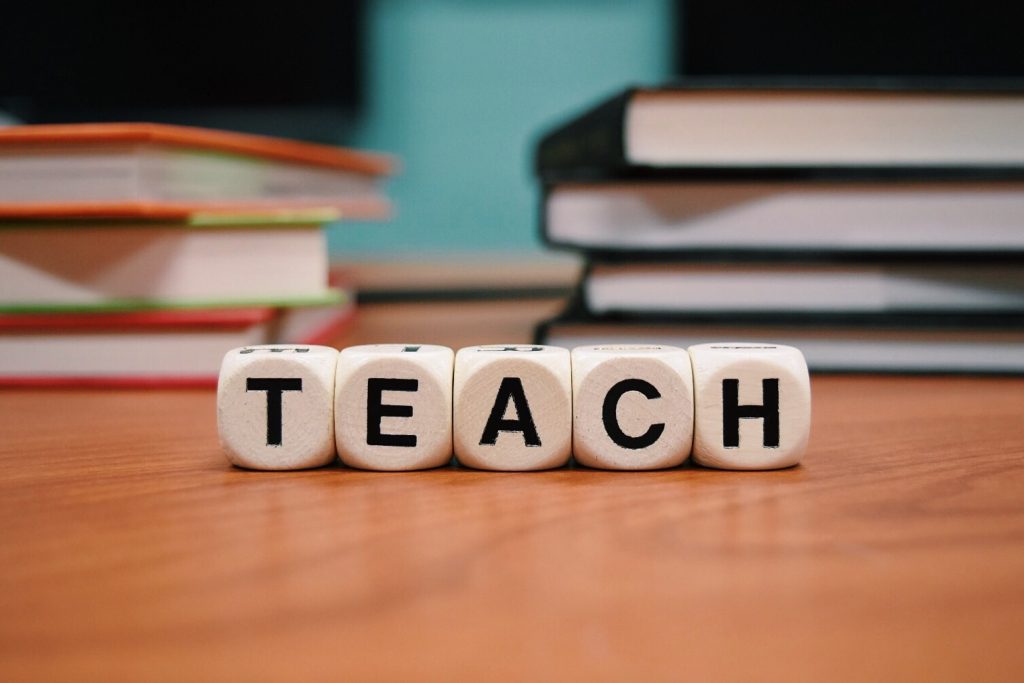 The ways in which cultures perceive and represent women have changed over the years, though perhaps not as radically as we would like. Even today, many of us have grown up internalising the sexism we hear from our parents and other family members. Talk to your parents about what you think is the correct behaviour and attitude towards women and girls in this modern world. Listen to their experiences. Talk to them about your experiences with sexism as a woman, as a man, or as a non-binary person. Start a dialogue about gender, sexism, and rape culture and you can learn from each other.

Recommendation For Combatting Rape Culture #4: Be an active bystander

When you see a woman being assaulted, assess the situation around you. If possible, call for backup which may take the form of friends, other bystanders, or the relevant authorities. Other actions you can take:

Only by standing together can we overcome the culture of violence against women.

Women are people, not things. Yet our language and pop culture is rife with words that sexualise, objectify, and demean women to the point where we use them without even realising it. This includes gendered words deriding specific behaviour by women, for example: “bimbo” if she’s deemed too frivolous or “bitch” if she’s thought to be too assertive. Other ways language is used to dehumanise women include identifying them by a single body part – “a piece of ass” – or even reducing them to a thing – a “tart”. Women are also frequently called “girls” well into adulthood and described in terms of their appearance – “frumpy” or “sexy”.  Think about what you are saying and make an effort to correct yourself and the people around you.

Recommendation For Combatting Rape Culture #6: Call out anyone who victim-blames survivors

How often do we hear “But what was she wearing?” or “Why was she out there at night?” or “She was asking for it” when there is no possible justification for such accusations. Anyone who uses such “reasoning” is attempting to lay the blame for what happened on the survivor/victim. Remember: there is only one guilty party – the perpetrator. Silence is as good as assent, so don’t let such commentary pass – speak up when you witness victim-blaming. 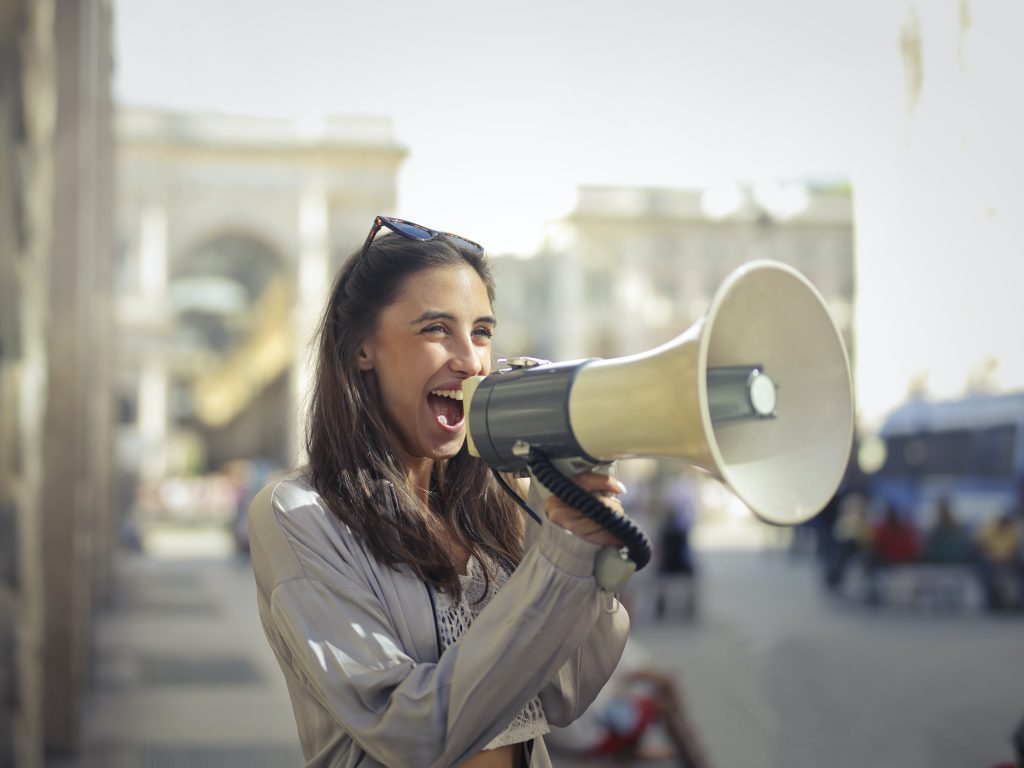 Microaggressions are small verbal and non-verbal behaviours that communicate negative and hostile messages to and about women. They happen every day and often pass unacknowledged. Interrupting or talking over a woman in a conversation or discussion; not using a female colleague’s ideas though they may be the best; judging a woman by what she wears; expecting certain behaviours from women – these are all microagressions. These can make the workplace or home uncomfortable, unsafe and toxic. Yet most of the time, we don’t even realise we are doing them. So be aware of what is happening and call it out when you encounter it.

While it may be a no-brainer to some of us that rape jokes and sexist humour are unacceptable, many people still continue to enjoy them. Rape jokes and sexist humour are part of the socio-cultural norms that allow rape culture to continue, so it is important to call out this behaviour and put a stop to it. In doing so, we might be ostracised by our social circles or called a ‘party pooper’ but do not feel defeated if people do not take your criticism in the right spirit. The more you persist in calling it out, the more effective your voice becomes in confronting, challenging, and dismantling this aspect of rape culture.

Misogynistic culture and pop culture often portray aggressive and toxic behaviours as romantic. Stalking a crush is not romantic – it is invasive and scary. Street harassment is not “giving a woman a compliment” or the right way to attract her attention. It is not okay for a man to slap his female partner “‘out of love”. The next time you see these toxic behaviours, whether in real life or in the movies, call it out and do what you can to put a stop to it.

In most of our societies, there are deep-rooted expectations of what it means to “be a man” which all seem to involve oppressing and exploiting women. Such notions of masculinity justify ideas like groups of men in all-men spaces objectifying women, men expressing their emotions through violence, men having a “claim” on ”their women” etc. However, toxic masculinity hurts men too, making them unable to express their emotions or behave in ways they think are right. To stop rape culture, it is important to challenge these destructive male behaviours. The next time you hear someone say that men must always be “strong” or telling a boy “don’t be a wuss” or thinking that fighting is the best way to resolve a problem, call it out for what it is – toxic masculinity.

Recommendation For Combatting Rape Culture #11: Reject the notion of “boys will be boys”

“Boys will be boys” is a phrase that has been overused to defend a particular gender and it reinforces the notion that certain characteristics or behaviour are inherent in and allowed for that gender. It gives boys as easy pass to behave in a certain way – for example, aggressively – and it can literally turn into a get-out-of-jail-free card. To eradicate rape culture, boys should be held accountable for their deeds. They need to be called out for being sexist, misogynist and most importantly they need to be held accountable for being silent. The next time you hear someone using this phrase, tell them that boys need to be held accountable. We need to raise our boys and men to be good human beings.

Recommendation For Combatting Rape Culture #12: Do not participate in the “good woman/bad woman” culture

One of the reasons victim-blaming remains insidious is because the ‘good woman’ culture is deeply embedded in our own cultures and serves the patriarchy. The implication of ‘bad women behaviour’ is that they deserve what is coming to them. Again, no. This is policing women’s behaviour, which is ridiculous and unacceptable.

Recommendation For Combatting Rape Culture #13: Ensure that girls and women can speak up

Rape culture will not end if women and girls do not have the space, the opportunity, and the agency to speak about their experiences with and views on sexism, misogyny, and sexual violence without fear. Women and girls are not a monolithic group – not all of them make the same choices or have the same experiences and it is imperative for their voices to be heard as part of challenging the stereotypes and beliefs that perpetuate rape culture. For that to happen, they must not be spoken over or spoken for, and they must have the ability to freely express their minds. So start making changes to your home, your workplace, and other social spaces to help women’s voices to be heard – call your male peers out when they interrupt women at work and make an effort to ask for and include the opinions and thoughts of women and girls. 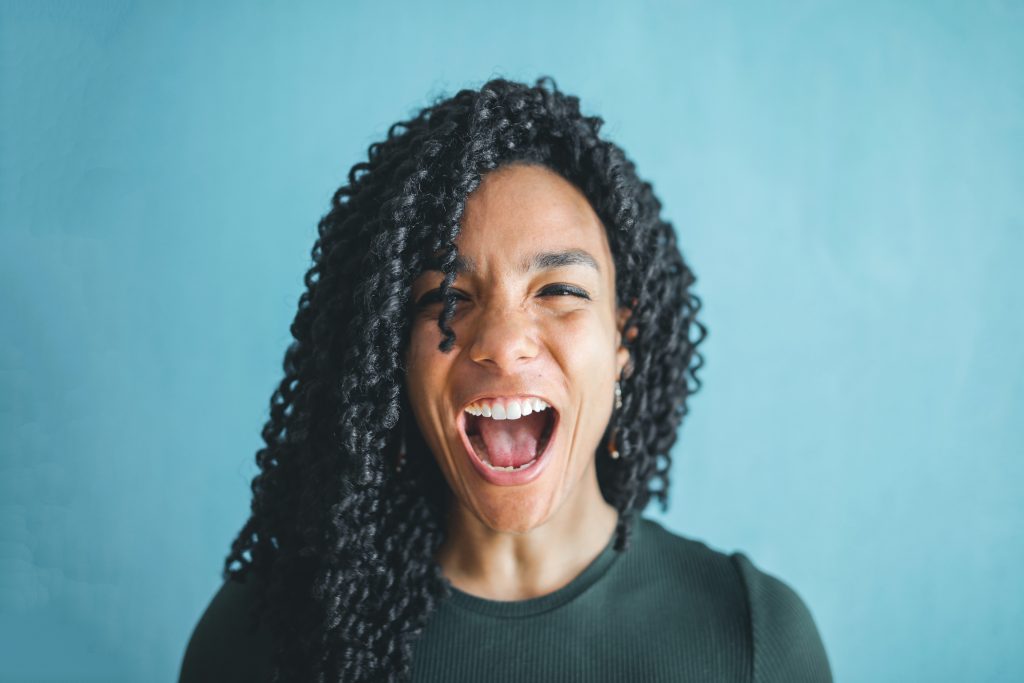 Recommendation For Combatting Rape Culture #14: Ensure safe spaces for survivors to speak up

Be it in the workspace, schools, universities, or at home, we need to actively and routinely assess if we are truly providing a safe space for people to voice their concerns. Are workspaces safe enough for victims or survivors to speak up? How can you ensure your children feel safe opening up to you at home? You can start small and simple: speak up against the sexist jokes that go around family WhatsApp groups; call out sexist behaviours among friends; ask the management at your workplace to instate an anti-harassment policy.

Recommendation For Combatting Rape Culture #15: Listen to survivors and believe them

Part of the reason rape culture flourishes and why many survivors don’t speak out is that culture and society has taught us to not believe survivors. The survivors have been through severe trauma – the least we can do as a society is listen to them. We have to set our pre-existing notions aside and just listen. Remember: the #MeToo movement was born to challenge and dismantle a culture of law failing survivors and society dismissing them as attention-seeking liars.

Recommendation For Combatting Rape Culture #16: Do not support media that creates sexist or queerphobic content

We often overlook the kind of media we consume as we are all conditioned to accept whatever is served to us by creators. A good way to start questioning the media is using critical inquiry tools to understand how the media works. Re-examine why you enjoy sexist or queerphobic media content. Decline to be part of their audience. Take one step at a time and you can change both yourself and others.