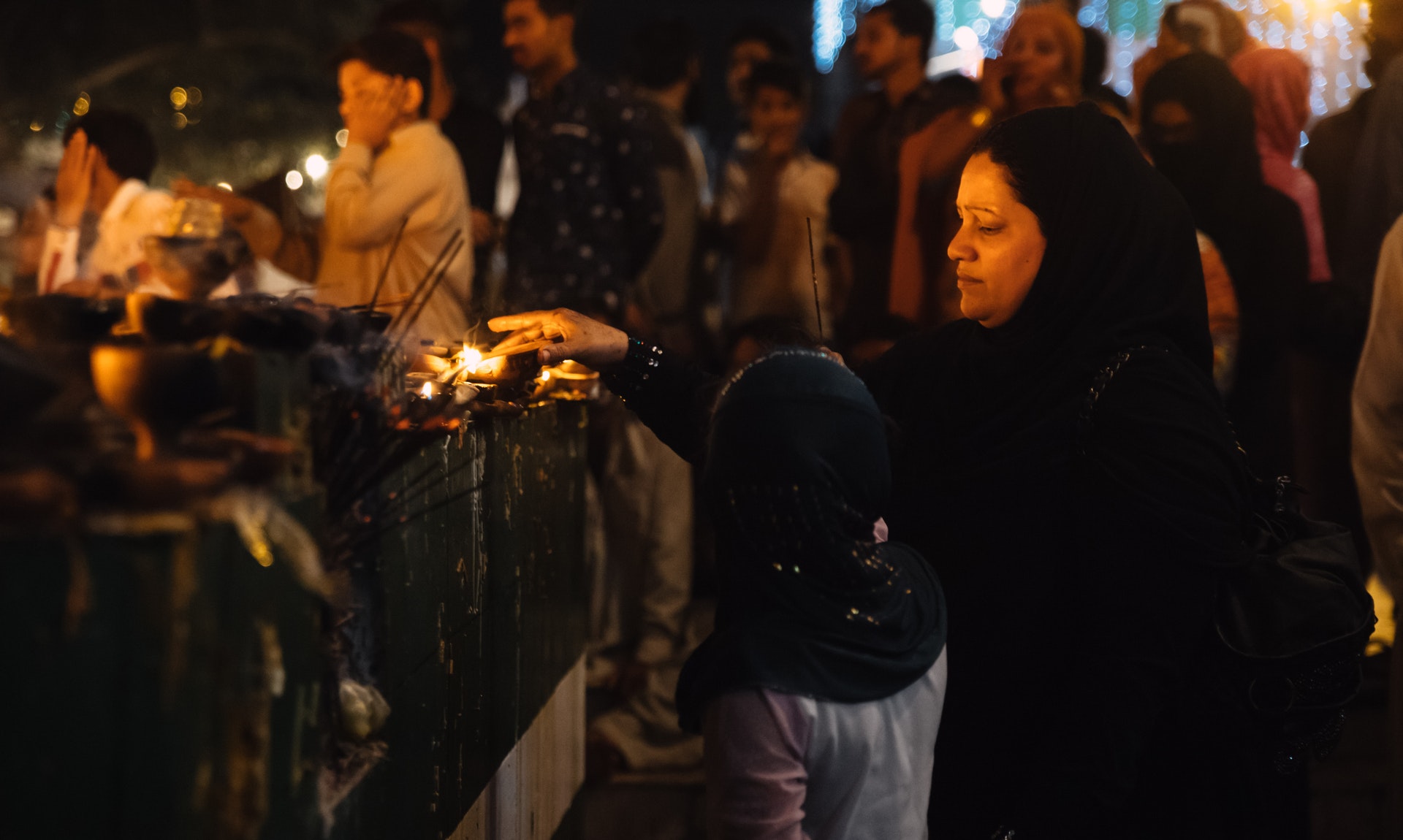 Globally, we are witnessing a shift to the right with a rise in religious, social, and political conservativism. This shift is also reflected in a bolstered patriarchal system and the redoubling of violent antagonism towards women’s human rights. Across the world, conservative and beliefs about traditional gender roles and patriarchal norms are experiencing a resurgence. In the words of Kalliopi Mingeirou, UN Women’s Acting Chief of Ending Violence Against Women, “…we see a very serious backlash against women’s rights.”

Fortunately, in parallel with this shift, we are also witnessing accelerating momentum in the fight for women’s human rights. Movements for women’s equality and justice have been more inclusive than ever as they push back against conservative forces in their quest to create a safe, equitable world. We see this in the Muslim women of Shaheen Bagh in India, who led a 24/7 protest against increasing fascism in India. We see this in the power of one Chilean anti-rape song that became an anthem for women’s rights the world over.

Written and researched by Rubina Singh.

Bystander intervention programmes are helpful for stopping certain forms of VAW, and particularly so in countries and cultures where women may not have the social or legal support needed to take action against violence. For example: Egyptian organisation HarassMap has an excellent resource list of different ways bystanders can take action against VAW. In even more conservative spaces, even things like video games or comics, or sharing stories of strategies used by upstanders can offer a discreet but impactful way of sharing these tips with potential bystanders.

In certain communities and cultures in countries like India and China, girls face the dangers of femicide even before or upon birth as female foeticide and infanticide remain rampant. In cultures like this, creating a safe space for girls to enter the world is the first step towards ending VAW. This makes it even more critical to have campaigns like the Pink Ladoo Project, which celebrates the birth of the girl child in South Asian communities. 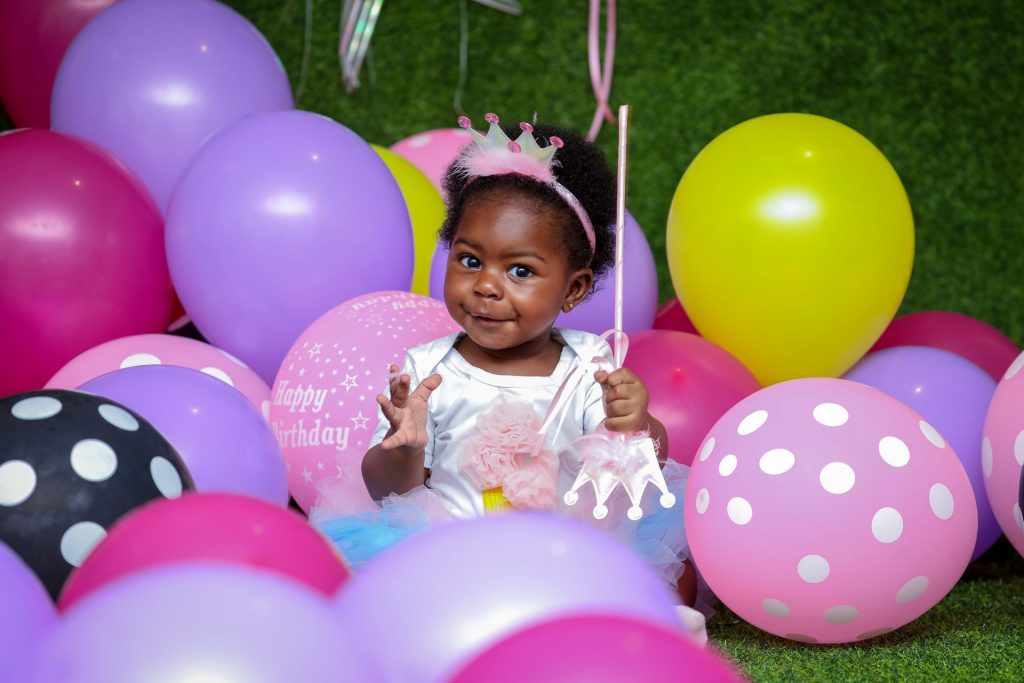 Movies and television have a great capacity for outreach and impact when it comes to driving cultural shifts. When films or TV shows are made to raise awareness about VAW or offer new conversations and role models for communities, they can reach a large audience and influence behavioural change. For example, Pakistani filmmaker Sharmeen Obaid-Chinoy has made multiple award-winning films on women’s rights concerns that have been watched by a wide audience. On Netflix which is one of the global giants of streaming that has a presence over 190 countries including many conservative countries in Asia, Africa, and South/Central America, the documentary series Unbelievable, while U.S.-based, sparked conversations in communities worldwide about rape culture and the difficulty in bringing male rapists to justice.

Idea #4: Encourage neighbours to step up

In many conservative cultures, domestic violence against women and girls is given unspoken social sanction and treated as a taboo topic for open discussion. It may be seen as a “family matter” or something that remains within the walls of the house. One innovative idea to address this culture of silence is to encourage neighbours to step up and intervene in situations of violence. The Bell Bajao campaign by Breakthrough India is a notable example that encourages neighbours to intervene by ringing the doorbell of their neighbour if they notice or sense domestic violence taking place.

Not all societies or communities offer a clear legal or social recourse to women facing violence. Even when these options are available, not all women are in a position to reach out for help. In such situations, a more creative approach to sharing information and resources with women may work. The year 2020 alone has seen a surge in ideas for discreet gestures or tools that women can use to show that they feel unsafe like the red dot signal or Signal for Help which was shared widely on social media. Interval House in Canada has also created a secret website for women facing violence in the home while The Pixel Project has compiled a Safety Checksheet for persons looking to intervene or help in cases of forced marriage, child marriage, or honour killing.

In some conservative cultures, the elders of a family or a community are held in high regard. A potential way to reduce forms of VAW in these communities is to reach out to the elders who show an inclination towards an equitable culture. In Kenya, for example, the Njuri-Ncheke elders, who are the traditional leaders of the Ameru community, joined the fight against female genital mutilation in their community. A slightly different take on elderly involvement in women’s rights movements is also being seen in Poland where grandmothers are coming out onto the streets to fight for women’s democratic rights.

Religion and religious leaders wield a strong influence in many tradition-bound conservative cultures. One way of addressing VAW is to reach out to and work together with progressive religious leaders who are willing to use their voice and influence to end VAW. There are some heartening examples of religious leaders joining the fight like the Imams against Domestic Abuse in the United Kingdom or the campaign led by female Evangelical Christian leaders in the US to call on the Church to speak out against VAW.

Idea #8: Get boys and men on board

Men hold the reins of power in heavily patriarchal conservative communities where VAW is predominantly perpetrated by men or for the benefit of men.  Therefore, initiatives that can influence men to reflect on, understand, and take action to end gender inequality as well as to recognising the toll that toxic masculinity takes on themselves, can contribute to stop violence against women and girls. The UN’s #HeforShe campaign is one example that has been used across the world with this idea in mind. In recent years, there have been many other programmes that focus on engaging actively with men in conservative and extremely macho cultures, like this all-male group in South Africa challenging toxic masculinity.

Mainstream media such as newspapers and news programmes on television still wield a lot of clout and influence when it comes to helping drive social change. In some conservative communities where social media may not be accessible, reaching out to journalists to get them to highlight issues of violence against women would be a useful way to kickstart social change to stop VAW. For example: In Jordan where honour killing is part of the culture, journalist Rana Husseini has spent decades writing about this form of VAW to drive social and legislative change.  In the US,  journalist Sarah McClure wrote a well-researched article about sexual abuse in an Amish community which brought global attention to an issue that would otherwise go unknown as the Amish are a closed community.

Every community has a different social and cultural context. There is rarely a ‘one-size-fits-all’ approach that works. This is why it is important to develop localised strategies to fight VAW that cater to the specific needs and concerns in a community. Whether it is free mid-day meals in schools in India to encourage parents to send their daughters to school instead of marrying them off early, the Escape the Corset movement in South Korea, or White Wednesdays in Iran, the most effective strategies are the ones that are tailor-made for a particular community.

Sports are increasingly being recognised as a powerful way to create a safer world for women and girls. Encouraging girls to participate in sports from an early age has helped them find new opportunities to express themselves, fulfil their potential, and assert their agency. For example, Shirnazan is an organisation dedicated to bringing more women from Muslim-majority countries to join sports or these various organisations using sports to fight FGM across the African continent. 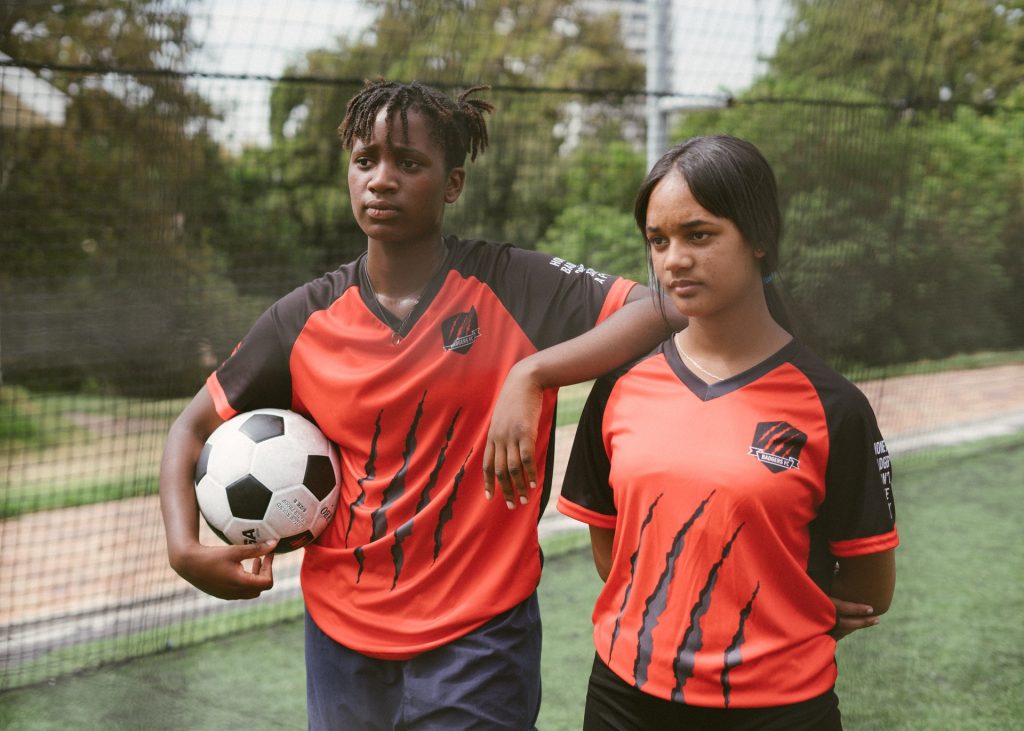 Sharing stories is powerful way of spreading ideas for change. Many creative campaigns running across the world offer a platform for survivors of VAW to share their stories as a space for catharsis as well as hope for change. Different communities have adopted different strategies to share stories like the pro-choice campaign in Ireland, oral histories of bride kidnapping in Kyrgyzstan, talking about breast ironing in Cameroon, or the worldwide Hollaback! platform that not only offers a space to share stories but also has tools and guides on how to prevent or stop harassment.

Creating laws and policies with the aim of reducing VAW and providing redress to survivors is a big step in fostering a safe world for women and girls. In conservative societies, where there may not be a significant social support system for women facing violence, legal justice systems can become a first step in bridging this gap. For example, Bangladesh witnessed a drop in acid attack cases after the introduction of a stringent anti-acid attack law in the country and a coordinated social, legal, and administrative campaign.

Although there is still a significant gender and economic gap when it comes to accessing technology, the internet has still reached more women than ever before. Social media offers an easily accessible space for many women to talk about the issues that matter to them and organise to fight for their civil and human rights. This is evident from some of the popular social media campaigns coming from many conservative communities like #mystealthyfreedom in Iran, this anti-domestic violence campaign in Russia, Why I didn’t report it in Saudi Arabia, Men should know their place in Turkey or the RiceBunny campaign, a version of the #MeToo movement in China. 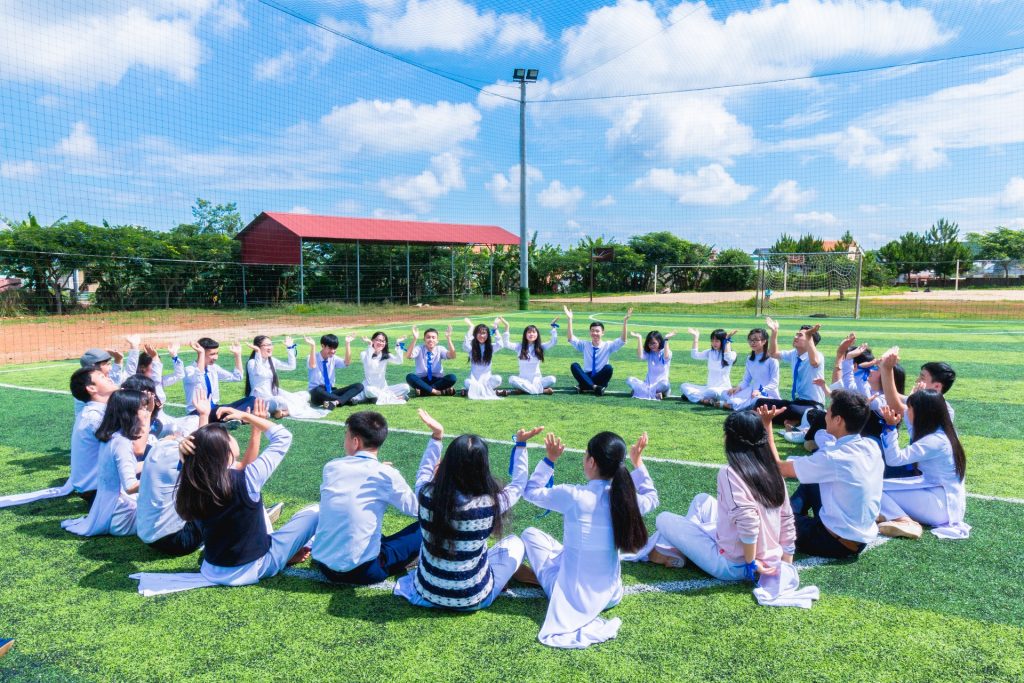 In any community, schooling and formal education spaces offer opportunities for change gender norms and challenge gender inequality. With public schooling being accessible for most children across the world in some form or another, designing curricula that teaching gender equality is one of the most critical steps any community can take to significantly reduce the prevalence and acceptance of violence against women and girls . Furthermore, initiatives that address gender issues including female reproductive health (for example: providing free sanitary products at school) and clothing norms (for example: changing school uniforms to reduce restrictions on girls’ physical movement) can also build a more gender-equal society.

Pushing for greater representation for women, especially in conservative cultures, may seem like a daunting task but it’s a step that can have a long-lasting positive impact on reducing violence against women and girls. This is because women in government usually prioritise issues that directly impact women including stopping VAW, reproductive rights, and pay equality. For example: The Women’s Party in South Korea are working to bring these issues to the forefront and training potential women candidates to be ‘winning’ candidates. In Rwanda, women stepped up to fill leadership roles when they became 80 percent of the post-war population, and they introduced major reforms including legislation that enables women to own land, inherit property, and for girls to be educated.