Welcome to part two of our April 2019 Inspirational Interview with Soraya Chemaly, women’s human rights activist and author of RAGE BECOMES HER.

Ms. Chemaly is an award-winning writer and media critic whose writing appears regularly in national and international media including The Atlantic, The Nation, Verge, Quartz, TIME, Salon, The Guardian and The New Statesman. She speaks frequently on topics related to inclusivity, free speech, sexualised violence, data and technology. She is the director of the Women’s Media Center Speech Project an initiative dedicated to expanding women’s civic and political participation. She currently serves on the national boards of the Women’s Media Center and Women, Action and the Media, as well as on the advisory councils of the Center for Democracy and Technology, VIDA, and Common Sense Media. As an activist, Ms. Chemaly has spear-headed multiple successful campaigns challenging corporations to address online harassment and abuse, restrictive content moderation and censorship, and institutional biases that affect free speech.

In this part of the interview, Ms. Chemaly talks about the #MeToo movement, supporting female journalists, and the changes in social media in relation to stopping violence against women (VAW).

All pictures courtesy of Soraya Chemaly.

6. For the past decade, you’ve been advocating and campaigning online for women’s human rights and the safety of women on social media and other virtual spaces, including co-leading the campaign by Women, Action, and the Media to hold Facebook accountable for better moderation standards for stopping the harassment of women on their platform. Have there been any changes and improvements in the way online harassment has been handled by social media platforms since the campaign?

7. In the age of #MeToo, what would you recommend men and boys do if they want to be supportive of stopping violence against women but are unsure about how to help?

First, stop doubting and minimising what women are saying. Believe them. Studies show, for example, that the majority of men in the US don’t think sexism is real or impactful in women’s lives. Studies also show high degrees among men of doubt about women’s experiences of harassment and assault. So, in effect, when women tell their stories, or demand to be taken seriously, men think they are lying and exaggerating. We are going to go nowhere, or only very slowly make change, as long as this is the case.

8. How can The Pixel Project’s supporters engage with and support female journalists, critics, writers, and bloggers who are under attack for reporting on and/or advocating for women’s human rights and safety?

This is such a good question. I would say amplifying their stories, providing online back up and support when disparaging and threatening content is dominating interactions. Mainly though, continuing to do the excellent work of raising public awareness and sharing resources that are available globally.

9. What are your plans for the next 5 years – any other books and initiatives in the pipeline?

*Laughs* I will tell you as soon as I know! I would like to continue writing.

10. In your opinion, now that we are in the age of #MeToo, what would be the next phase in the long and ongoing battle to end violence against women?

I think a massive push to infuse early childhood education with progressive principles of dignity, consent, respect and empathy is what we have to do. It is a powerful intergenerational legacy of change. 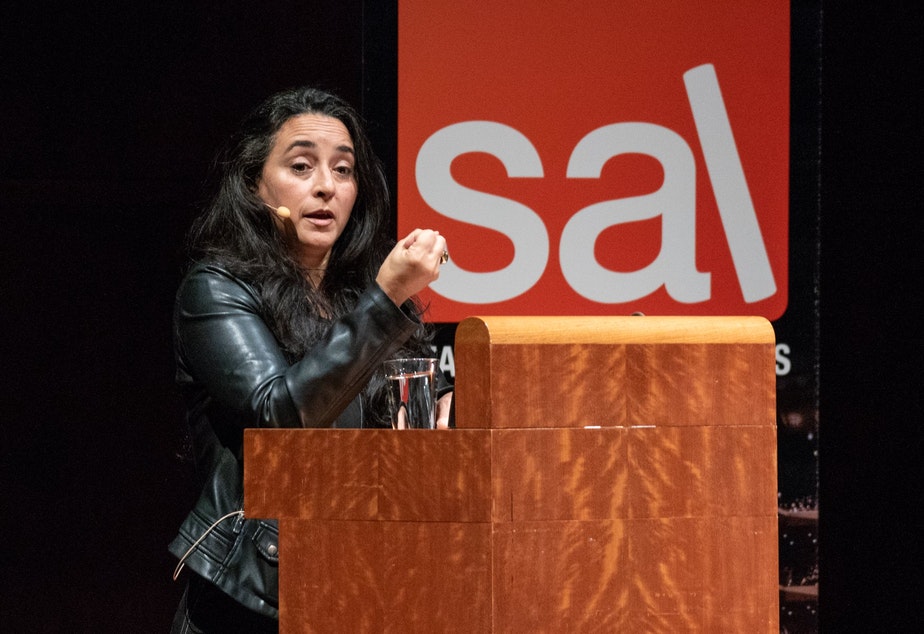