Our 1st Survivor Stories interview of 2019 is with Laura Bonetzky-Joseph from the U.S.A.

Laura Bonetzky-Joseph is a mother and a featured speaker at various churches, libraries, and conferences on trauma healing. She has three books in the works on trauma healing which she has based on her research on domestic violence in her home state, using her own story as the basis. 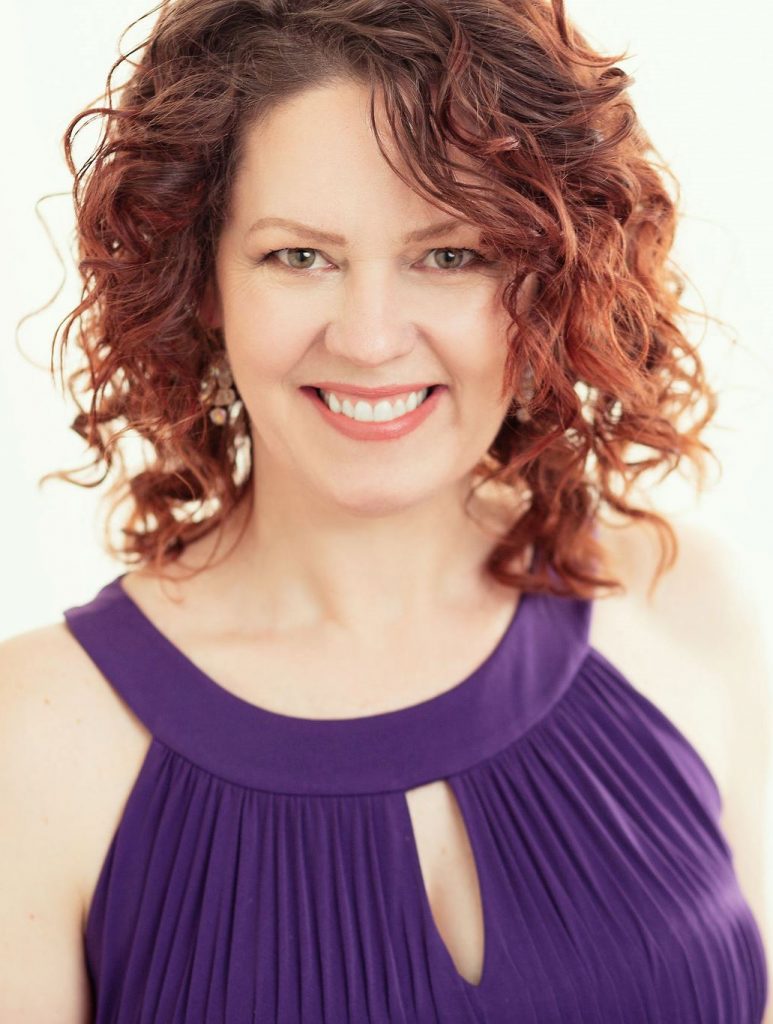 At 12 years old, there was an attempted sexual abduction, at 15 years old I was raped, at 23 years old I was roofied and my best friend had to pull me out of a car of four strange men. I was also fired for asking one of my managers to ask another manager to stop grabbing me and making sexual advances.

At 26 years old, I married my abuser. By 2005, I left only to be traumatised again by the system, spending 11 years defending myself against my abuser and fighting for custody of my children; I lost the case after spending $300k. I conducted research and had 20 solid cases of abuse where bias was clear against one judge. I went to jail under the guise of $300, but it was to stop me from investigating the money trail. I faced discrimination and retaliation because I was a woman seeking for it all to end and the louder I advocated for myself instead of being the submissive, subservient woman, the more harm I received.

2. How did you escape the cycle of violence?

I escaped each situation differently. With the abduction at 12 years old, I said NO and eventually he copped a feel and fled. I never spoke about it again until I was 46. When I was raped at 15, I left and from then on, believed that having sex was to get boys to like me. With my marriage, there was once when we were already separated, when my ex came over unannounced and grabbed me by the throat and messed around in my car; I feared he was tampering with the safety of my car.

After multiple attempts, I got a restraining order thinking I was protecting my children only to face the worst abuse of all – the bias of family courts where I had to face the legal slaughterhouse for over 11 years. I became homeless and felt powerless.

I made numerous accommodation requests to the courts under the Americans with Disabilities Act, which were denied due to my post-traumatic stress disorder (PTSD) which I developed only AFTER I left my abuser and faced the courts.

The last straw was when I refused to answer any of the judge’s questions after he denied my requests for accommodation and he threatened me with a 6-month jail sentence after denying my right to an attorney. It was the last time I was ever in court. That was 2014. I left my abuser in June of 2005 and could not escape until October 2014.

3. How did you heal and rebuild your life? What actions did you take?

I sought therapy, went to a domestic violence shelter, sought protection from the courts, and began healing myself (mentally, physically, emotionally and spiritually). I started reconnecting with my spiritual path. I began meditating and going to a domestic violence support group. I started connecting with the divine within me and my divine team. These practices saved my life and have allowed me to reclaim my life.

It has taken me 14 years, but this may be the best year of my life yet. I have learned a lot about myself, what safety looks like, what healthy boundaries look like, how to stop the fight-or-flight response, what love is, how to take back my power and voice, and share it with others.

I now teach other trauma survivors how to use holistic and spiritually based integrative therapies to reclaim their lives and restore wholeness. I always say what happened to me is one thing, but it does not have to be a life sentence.

We have normalised abuse and brainwashed our society as to what a victim should look like. We must address the complicity of our society and bystanders, including medical professionals (which is getting better thanks to ACE), police departments, and especially family court judges and legislators who in the end have the ultimate power to cause harm or help heal survivors.

I find complicity to be worse and more damaging than the abuse committed by the perpetrator. In each of my cases, it was not the abuse that happened to me that traumatised me with Complex PTSD, it was the complicity of the bystander who had the power to stop the abuse and either didn’t or victim blamed or retaliated against me in defence of the abuser.

It was the police officer, judge, my former boss and the system that silenced me. It was also my own shame that silenced me regarding what happened to me at age 12 and 15 till the age of 46 when the #MeToo movement kicked in and I created a series of videos and training titled “Today I Bless My Junk”.

These stories need to be told. They matter. Survivors’ lives matter. Their stories and struggles and triumphs matter.

Women are NOT property and we have a divide with women right now with many who accuse women of lying about rape, saying we are feminazis for wanting safe, healthy relationships and equal respect.

Our voices are rising and more and more survivors need to know their stories matter and that what may be happening in their life or health may have a direct link to unresolved trauma and help open their eyes to see where to find their cure.

Showcasing survivors’ stories is more crucial than ever. We do these stories for athletes and celebrities.