Our twenty fourth Survivor Stories interview is with Paula Lucas from the U.S.A.

Paula Lucas is an international survivor of domestic violence, an author, and Founder & Executive Director of the Americans Overseas Domestic Violence Crisis Center (AODVC) and the Sexual Assault Support & Help for Americans Abroad Program (SASHAA). She lived overseas as an American expat for 14 years, living and traveling in Europe, the Far East, and the Middle East. She escaped her abusive ex-husband with her three sons and fled home to the USA for safety in 1999. She has dedicated the past 15 years of her life to helping other American women and children abused in foreign countries. 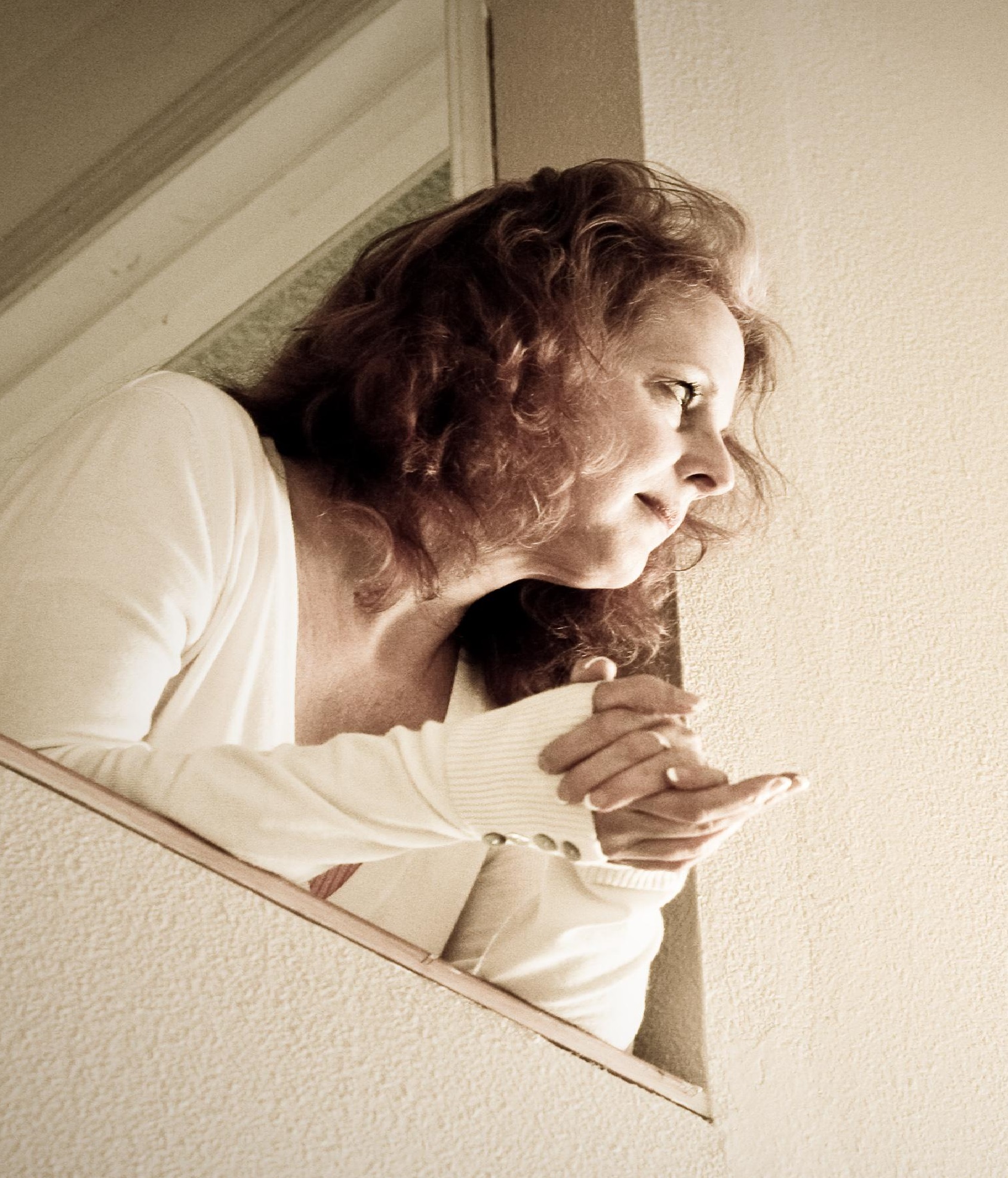 Living overseas as an American expat, everyone thought I had the perfect life, but my three sons and I were in a living hell. My ex-husband was brutally abusive – emotionally, psychologically, and physically. He would describe in graphic detail how he was going to kill us, then kill himself. I was trapped and the American Embassy couldn’t help me get out. I was left on my own to escape.

I feel like God sent me an angel. A thief robbed my ex-husband on a train in Germany and he couldn’t get back in the country. I was able to find my children’s passport, and forge some documents for some money. I fled in the middle of the night, taking a plane from Dubai to New York, then a train across country to Portland, Oregon to my sister’s home with my small boys.

I put all of my energy into helping other American women and children suffering in foreign countries. That was my therapy. I only wanted to look forward, instead of back. I have a very supportive family, too, and I am now married to a wonderful man. I wrote a book last year, Harvesting Stones, An American Woman’s International Journey of Survival. I was surprised by the suppressed trauma that surfaced but, through writing my story, I purged those terrible years. I feel completely free of my abuser now.

There is help; you don’t have to suffer alone. If you are an American woman, or a foreign woman married to an American man overseas, please visit www.866uswomen.org for directions on how to contact us. Our crisis centre operates 24 hours a day, 7 days a week.

We must teach our sons ways to express their emotions non-violently. It takes men to stop violence against women.