Our sixteenth Survivor Stories interview is with Deborah Monroe from the U.S.A.

Deborah J. Monroe is a published author. Her debut book, HURT NO MORE, talks about overcoming abuse. Monroe is also a public speaker, advocate, mentor, blogger, wife, mother and founder of Victimize Me No More. She received her Victim Advocacy certificate from Virginia Tech University and is currently a Psychology student at Liberty University. She is the recipient of the NAACP Hometown Hero award. As a recipient, she was given the honour to walk the red carpet at the 45th NAACP Image Awards. She lives in North Carolina with her husband and their son. 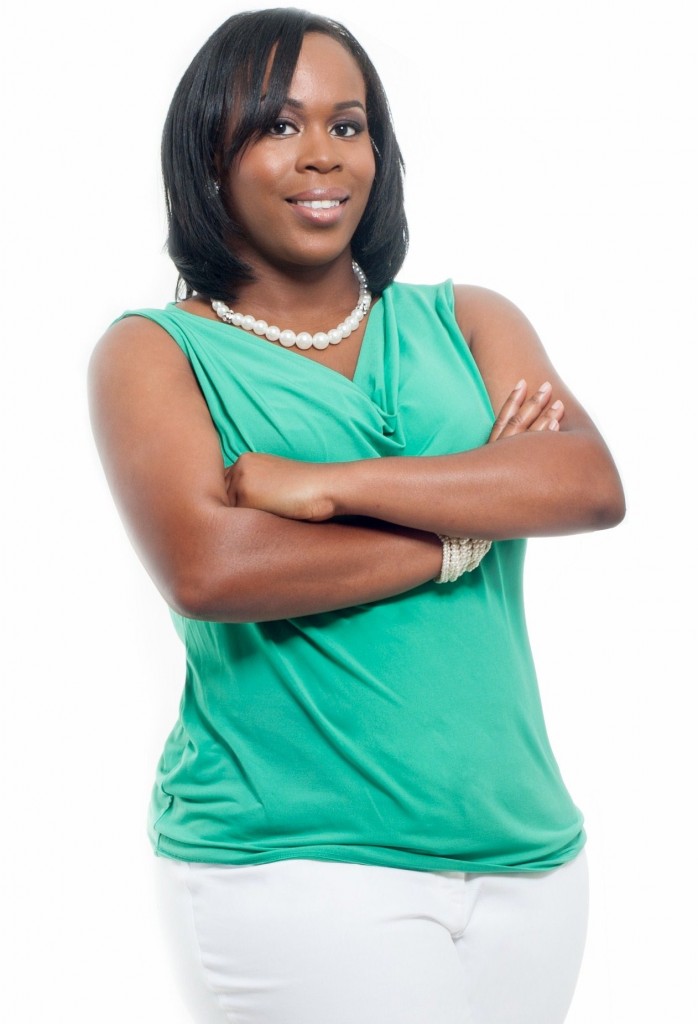 I was a victim of child sexual abuse. I was also in a 3-year abusive relationship while in college. My abuser controlled who I could be friends with, what I wore and where I could go. I was called all types of names, forced to have sex (including oral), I was beaten, forced to give over my money and had a loaded gun pointed to my head on several occasions.

My child abuse perpetrator eventually left me alone or possibly moved on to another victim. As for my college relationship with my abuser, I used the safest way out. I started to distant myself slowly by ignoring phone calls or messages from him and avoiding areas that he might be. I also took out a protective order to ensure extra safety. I was always told to take the safest way out and to never let your abuser know your plans or it would place you in greater danger.

I started to receive counselling (I am still receiving it) and I realised that I not only needed to heal from my abusive relationship but also the abuse I suffered as a child. I would recommend counselling to any victim or survivor.

In addition, I received my Victim Advocacy Certificate from Virginia Tech University and I am the founder of Victimize Me No More. I am also the author of Hurt No More and have learned that sharing my story helps grow stronger and I heal as I help heal others.

Finally, I learned to forgive and to release those who offended me. If I had not released that anger then I would still be in bondage.

I would say that freedom is there and you have to fight for it. I would let them know that they are not alone (even though it may seem that way). Also, that love does not make you walk on eggshells nor does it change you for the worse. Living in fear is not living at all. You are stronger than you realise so find your inner strength and leave that situation.

We can end violence against women in a number of ways. There needs to be tougher laws for convicted perpetrators, more trained advocates in the field, more women using their voices (silence can be deadly), more awareness, more education, and more community involvement. This will take the work of everyone. Education about abuse and violence against women needs to start early.

I support the Pixel Project because it is what the world needs: Their Survivor Stories Blog Interview Project is a great platform for survivors and they let everyone know that they are needed to end violence against women. The Pixel Project sets the bar for other organisations and I know that because of them there will be many more survivors.