Our fifteenth Survivor Stories interview is with Christine Davis from Germany and the U.S.A.

I am a native of Germany, with a background in Hotel & Restaurant Management and have been in the United States since 1993. I am currently working full time at a Financial Institution. I am a survivor of domestic violence and to give back I serve on the Board of a non-profit organisation in charge of the shelter for victims of domestic violence in my county. I also serve on the NC Domestic Violence Fatality review team. To keep in touch with my German roots I am on the leadership team of the American Council on Germany. In my spare time I paint on silk, often donating a piece of art or a portion of the proceeds from sales of my artwork to the cause to end violence against women. 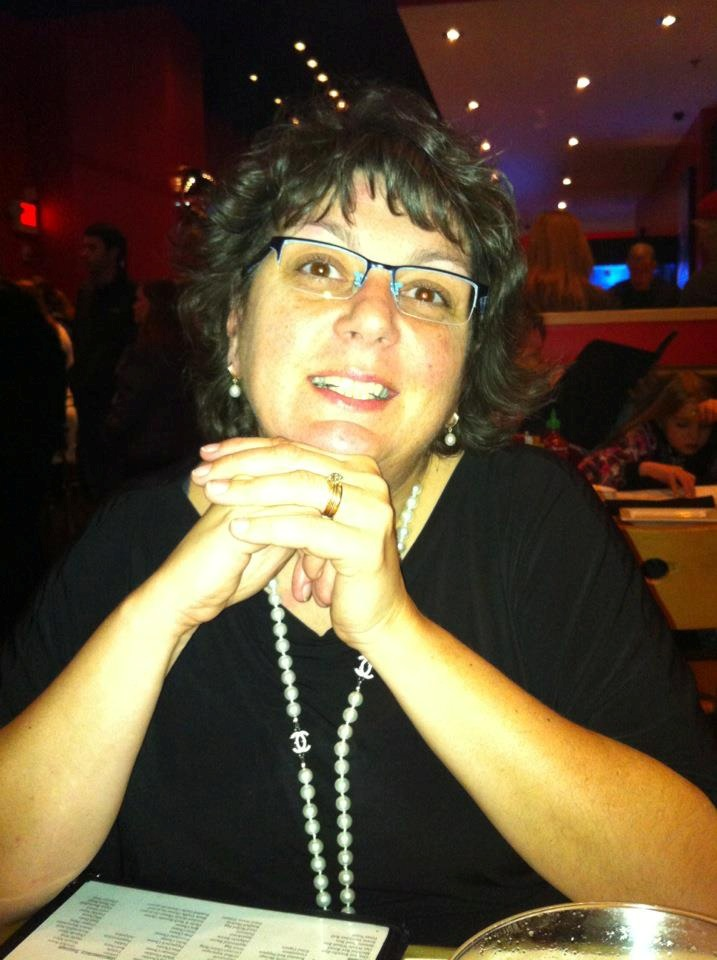 I have experienced domestic violence at the hands of my ex-husband, in 1988-1989, shortly after my daughter was born.

I was extremely fortunate to have parents who supported me financially when I took action to leave my ex-husband. They helped me to escape by getting me a plane ticket to return home to Germany so I could begin the long process of rebuilding my life.

21 years after escaping the abuse, I am still in the healing process. My healing actually began taking place while I was still in my abusive marriage – I had met someone else who showed me love. He cared about me and my daughter and he helped me see that I was not worthless.

One way in which I am rebuilding myself and my life is by helping other victims. I have now been a loud and outspoken advocate against violence against women for many years. Currently, I serve on the Board of Directors for anti-Violence Against Women organisations in my area such as Turning Point and Safe Alliance. I also use Art everyday to support other victims and to continue to heal myself.

You are not alone. Don’t give up hope. Stay strong. Have a safety plan. Know where to get help. There will be people there to support you when you are ready to leave.

We need to get ‘in front’ of the issue and I believe that education is the key to ending VAW. We need to teach children and young people what healthy relationships look like, and we need to start teaching them about this as early as middle school. We also need to teach parents and adult individuals to recognise the signs and to know how to take action to stop the violence.

We also need support from the ‘top down’ and this includes funding from major sponsors for awareness campaigns. Finally, we need to educate corporations about VAW and to get them to ensure that they have policies in place to support and protect victims and survivors.

I like The Pixel Project’s approach of taking the cause online through social media because conversations about VAW need to happen and these conversations need to evolve along with technology. By using the Internet and social media, The Pixel Project’s campaigns are accessible for women, men and kids around the globe. How cool would it be if my story could encourage a woman on the other side of the world to get out of an abusive relationship?

I also support The Pixel Project’s belief that VAW is not a women’s issue, and that any conversation about VAW needs to include men and boys. Both boys and girls need to understand what a healthy relationship looks like, and they may not get that at home. So we need to pull them out of the cycle and be the Village that teaches them about this. In addition, through their Celebrity Male Role Model Pixel Reveal campaign, The Pixel Project has recognised that we need non-violent male celebrities to support the cause and model positive male behaviour because many boys look up to their favourite entertainers and athletes and are influenced by them.