Our seventeenth Survivor Stories interview is with Lisa Rojek Leiplein from the U.S.A.

I am a survivor of domestic violence, sexual assault, and rape living the wonderfully safe, ordinary life I never thought possible. I am a wife, mother, employee, daughter, friend, ministry leader, writer, reader, and music lover. I am passionate about educating others about the realities of gender-based violence and encouraging fellow survivors that it is possible to find hope and healing. I want survivors to know that their past does not define them and that they matter and their stories matter, no matter what. 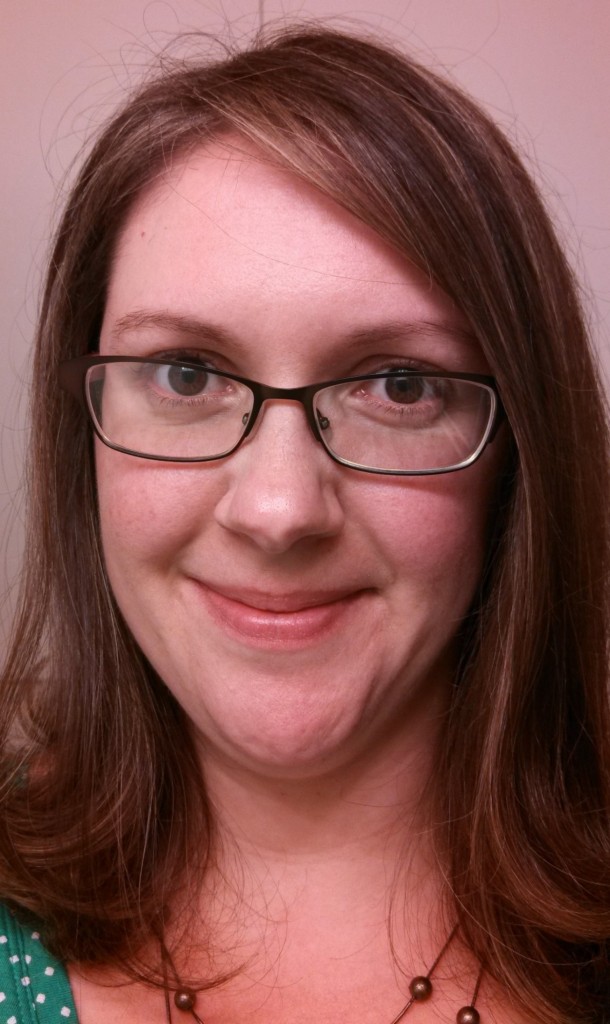 In my early 20s, I met a man who seemed sweet and charming. Before long he began to separate me from my essential supports: my parents, best friend, and church. It happened so subtly that I didn’t realise it until after the fact. When I voiced my discomfort, he was quick to make me doubt myself. It took me a long time to realise I was in a truly abusive relationship because he never hit me. He was controlling, manipulative, crazy-making, and verbally, emotionally, and sexually abusive, but because my idea of abuse was only physical violence, it took me too long to see what was happening. My first sexual experience was him raping me. I never knew there was such a thing as relationship rape before that. I submitted to his demands because I was afraid of what he would do to me or my family.

I am fortunate to have supportive parents and friends who never stopped fighting for me. One night, I called my parents and told them how bad things were. They met me with understanding, love, and support. The next morning when he left for work, I packed a getaway bag and went to my parents’ house. They protected me when he came over to try to manipulate and bully me into coming back. My mother had to physically restrain me from leaving with him. The next weekend, my parents and some friends helped me move my things out of the apartment I had shared with him.

My healing journey has been long and winding. When I first left my abuser, I called a local non-profit that provides services to survivors of domestic violence and sexual assault. I attended their introductory sessions and a domestic violence support group. The book It’s My Life Now was very helpful. About two years later, I re-entered counselling to process the sexual assault. A few years after that, I began seeing a new counsellor through my church who helped me more actively pursue healing. The work I had done in the past laid a good foundation, but several years after the relationship ended, I was ready to dig deep and face the effects the abuse still had on my life. Reconnecting with my faith gave me renewed hope and focus.

Trust your instincts. If something doesn’t feel right, don’t talk yourself out of it. Make a plan and get to a safe place. If you don’t have family, friends, or co-workers you can trust, find your local domestic violence and sexual assault services center. I know it’s frightening to face the unknown, but you truly can have a safe, fulfilling life outside of your abusive situation. That first step towards safety can be scary, but it’s the best thing you will ever do for yourself. The violence you experienced will always be part of your story, but it will not always define you.

We need to break the silence, shame, and stigma surrounding violence against women. We need to keep speaking up, telling the truth, and demanding that attention be paid to these issues. We need both women and men to stand up for what is right and make the wholesale cultural attitude change that is needed to end violence against women a reality. We need safe places for women to share their stories and know they will be believed. Even one person speaking up and sharing her story makes a difference.

I support the Pixel Project because they do vital work to raise awareness about violence against women in creative, tangible ways. Gender-based violence thrives in secrecy and shame, and The Pixel Project helps break down those walls through their online activism. They show that anyone can make a difference and provide ways for people to start conversations and get involved.