Welcome to Part 2 of our January 2023 Inspirational Interview with Irina Matvienko, CEO of NeMolchi.uz in Uzbekistan.

Irina  has a Bachelor of Information Technology from the Tashkent State University of Information Technologies and has worked as a consultant on behaviour change communication strategy on EU and UN initiatives to eliminate violence against women and girls in Tajikistan. She was selected as one of the 14 human rights advocates to attend the European Parliament/Venice School of Human Rights, financed by Sakharov’s Fellowship, in 2019. In 2022 she became a laureate of the Future Leaders Invitation Program of the French Ministry for Europe and Foreign Affairs. She started NeMolchi.uz in 2017.

In this part of the interview, Irina talks about how her organisation has helped changed attitudes towards VAW in Uzbekistan and its plans for future development.

Part one of Irina’s interview was published 8 January 2023.

All photos are courtesy of NeMolchi.uz. 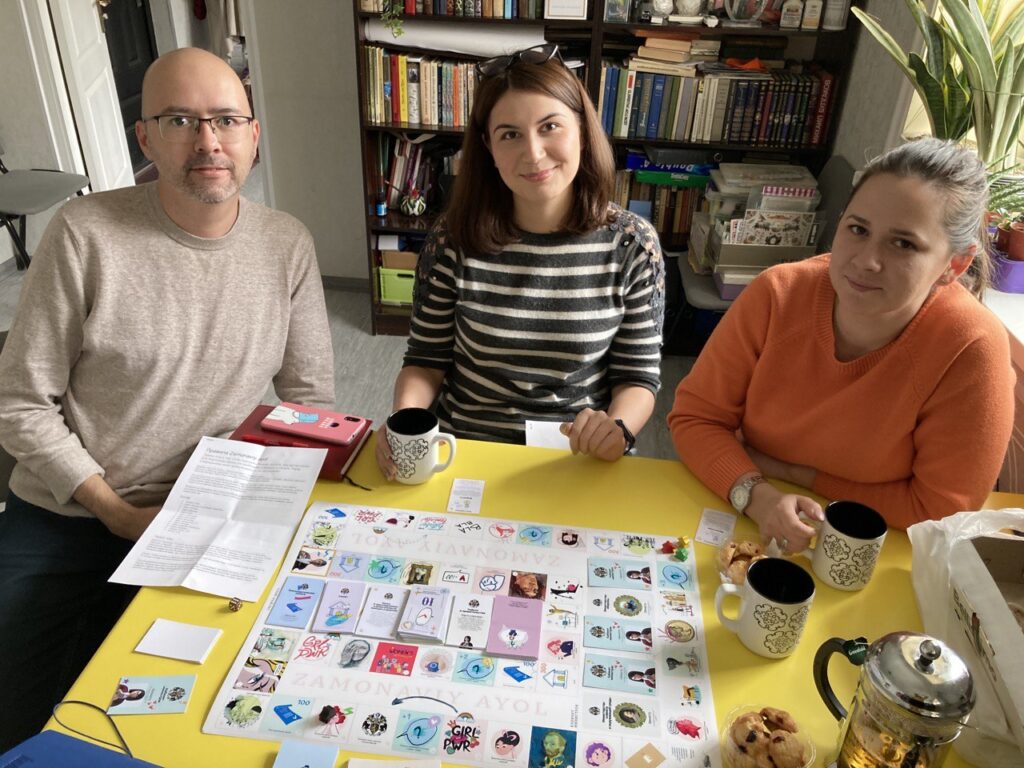 6.Since 2017, what sort of impact has NeMolchi had on Uzbekistan’s approach and attitudes towards VAW?

Six months after the founding of the project NeMolchi.uz, the President of Uzbekistan started to speak about VAW. In 2019 our government adopted a law to protect women from oppression and violence, but, unfortunately, the violence has not diminished. In my country, 107 women face domestic violence every day. And this is just official data, what the police know about!

I see that state agencies react to our publications. Gender issues became mainstream in Uzbekistan. However, I also see there is still no systemic approach towards preventing domestic violence.

7.How do you think men and boys can help to end violence against women?

It is significant to involve men in discussions about equality and the fight against inequality, to involve them in the struggle through education. First of all, men can learn about women’s fight against violence, support organisations fighting violence, and not share materials and statements of a sexist nature. In addition, they can cultivate zero tolerance for violence, and overcome the stereotype of the aggressive male through education. Men and boys can also become part of anti-violence organisations. We are pleased to note that our project also has male volunteers.

8.Tell us about NeMolchi’s plans for the future. What campaigns, programmes, or projects do you have coming up in the next 5 years?

Our plans are very dependent on resources, which, unfortunately, are limited. However, we have plans for future development in various directions. We would like to continue our advocacy for changes in legislation on sexualised violence, tighten laws, launch a massive public campaign to break the culture of silence and shame on issues related to sexualised violence, and continue our work to stop domestic violence. We would also like to initiate the adoption of a law against domestic violence and participate in its development. Our plan is to change legislation and public opinion, thus defeating violence.

9.How can The Pixel Project’s supporters engage with and support the efforts of NeMolchi to stop violence against women?

We need support on an international level, including raising awareness about our project and our activities in the English language. We are looking for volunteers who can translate stories from Russian to English and who can write different articles and share their opinion. They can write to us directly at nemolchiorg@gmail.com, mentioning that they received our contacts from The Pixel Project. Another kind of support we need is expertise and specific training for our team, maybe fellowships or other kinds of support. Also, we need funding to support our volunteers directly as experts, journalists, or artists.

10.In your considered opinion, how can we end violence against women for good?

To finally defeat violence against women, it is necessary to work in parallel on several fronts: with the involvement of civil society and the general public, work on changes in legislation and official protection mechanisms; raise awareness of the causes and consequences of violence; and work with the public consciousness, reinforcing zero tolerance for violence. And the last, not obvious direction should be to work with those who have already experienced violence, providing them with access to rehabilitation and protection. 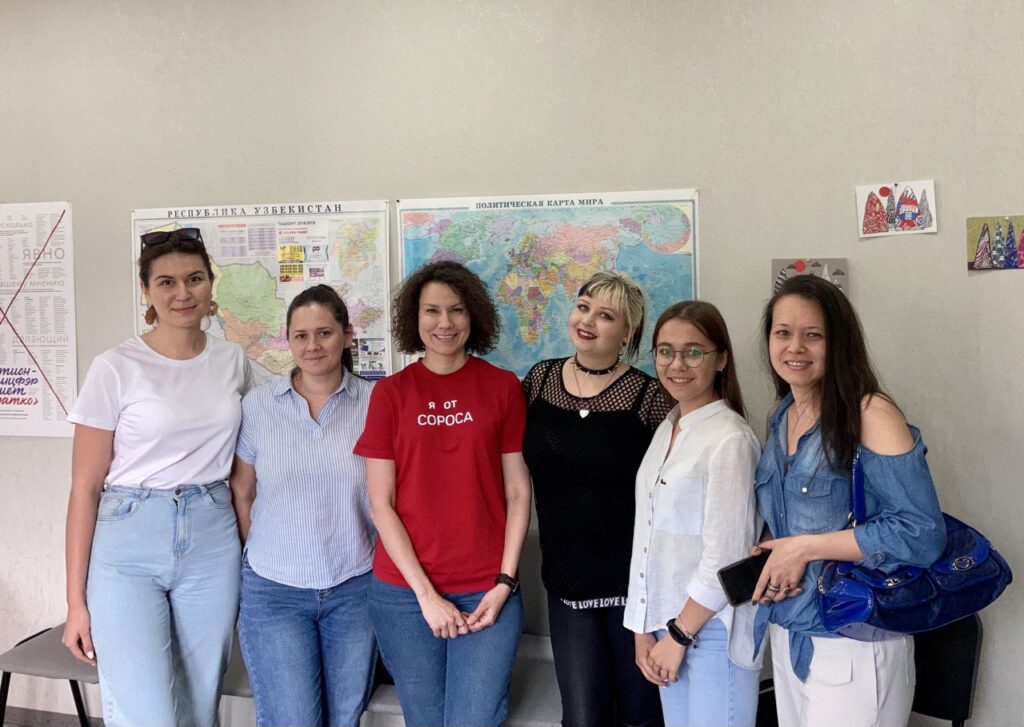