The Pixel Project is pleased to present the annual guest “16 For 16” article from our partner, Breakthrough – a global human rights organisation working to make violence and discrimination against women and girls unacceptable. Their cutting-edge multimedia campaigns, community mobilisation, agenda setting, and leadership training equip men and women worldwide to challenge the status quo and take bold action for the dignity, equality, and justice of all.

This year, Breakthrough India shares a list of 16 reasons why intervention in violence against women makes a difference for victims and the community. 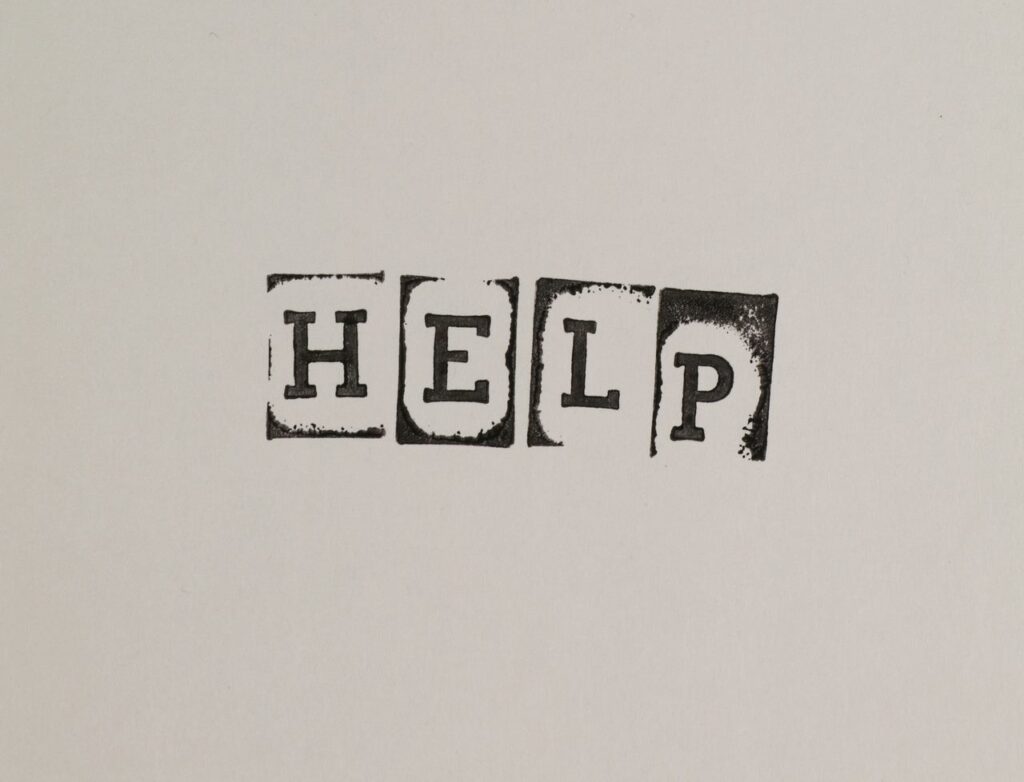 We constantly read or hear about violence against women (VAW). Whether through articles in the newspaper, our television screens, or simply whispered among ourselves, we know these stories. And how often in these stories do we hear about someone actually intervening to stop the violence?

We’d wager it would be close to zero.

Violence against women is a reality in too many lives, and it shouldn’t be. It is within our power to stop it. Yet many of us still shy away from intervening or stopping the violence, reasoning that nothing we do will actually change the situation even though that’s not true at all. Here are 16 reasons why intervention to stop VAW can make a difference.

Reason to Intervene #1: It matters to the survivor

What the title says. At the very least, your voice matters to the person you are speaking out for. Even if you’re the only one, it means the survivor is no longer alone in facing the violence being done to them. Many women have talked about how when they faced violence, whether in public or private places, they felt afraid to speak out because of lack of support. But you can be that support.

Reason to Intervene #2: It helps dependents and/or vulnerable people who may be at risk

In many cases of violence, such as domestic violence, there may be people present who are also at risk, including children. By intervening, you not only help the immediate person at risk from the violence, but you also ensure that any children are removed from the potentially volatile atmosphere to relative safety.

Reason to Intervene #3: It breaks the narrative of “it’s their business” / “private matter”

Violence against women, whether in public or private, is often enabled by the silence of those who witness or know of it. Why are people silent? Many people refuse to intervene, stating that the violence is “not my business” or “their private matter.” But this is simply not true. Any kind of violence against women is everyone’s problem. And by choosing to intervene, you break the silence and this narrative.

Reason to Intervene #4: It helps breaks the silence around VAW

Violence against women is such a normal part of society that there is a complete silence around it. This means it can exist in jokes, judgment of the ways we dress, and the ways we look at and speak to each other. Until and unless we call out and hold people accountable for their everyday sexist and misogynist jokes, this will continue to happen. When you intervene, you break that silence. You tell the perpetrator, and the system at large, that we know what you’re doing. 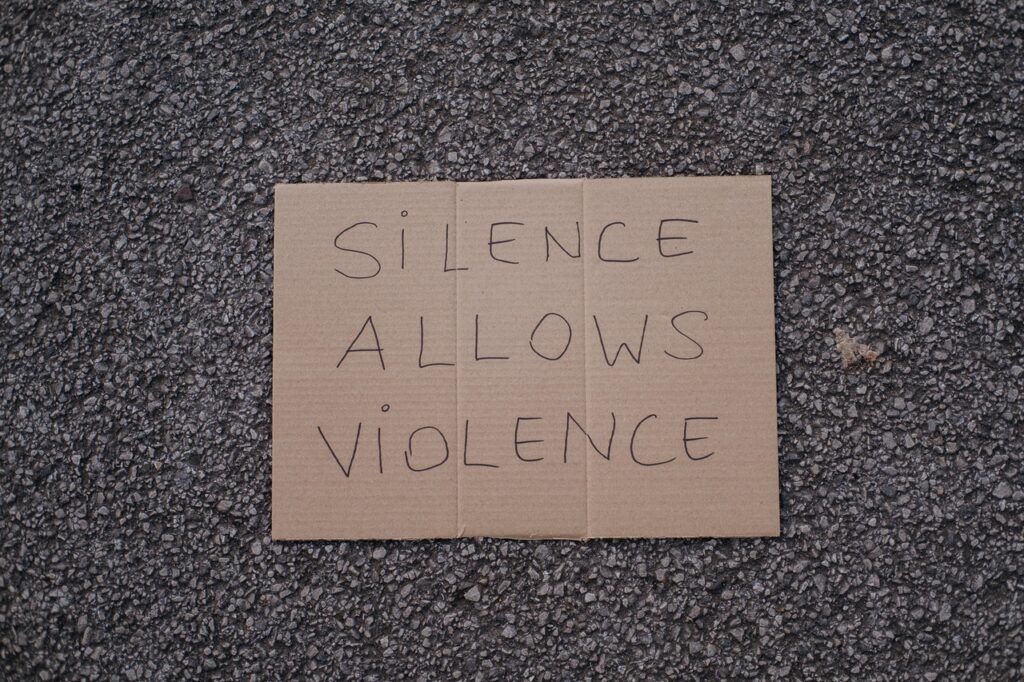 Reason to Intervene #5: It kickstarts a conversation around violence against women

We don’t talk enough about violence against women. We simply don’t. The truth is violence against women is pervasive. The numbers don’t lie: globally about 1 in 3 women face intimate partner violence (an estimated 736 million women). During the pandemic, calls to domestic violence helplines increased almost fivefold in some countries. Yet fewer than 40% of women who face violence seek any kind of help. To begin the conversation about VAW, we need to recognise the violence that we see on a nearly daily basis. Our intervention is acknowledgement. Our intervention can create change.

Reason to Intervene #6: It builds a support system for the survivor

Think about the #MeToo movement that kicked off in full swing three years back. Initially founded by activist Tarana Burke, the movement had a very clear message for survivors – that they are being heard and understood. The movement encouraged women and girls to share their stories of sexual harassment for the first time and, in the process, build support systems for each other by amplifying each other’s stories, backing each other up, and, above all, telling other survivors they were not alone and that their voice matters. Intervention provides the same kind of support and sends the same message: people are listening and people believe survivors.

Reason to Intervene #7: It helps to make VAW as a mainstream public health matter

Most people consider VAW a “private matter”, so they hesitate to intervene or choose to ignore it. However, we need to understand that violence against women is a public health problem. It impacts women not only physically, but also emotionally, mentally, and economically. As the World Health Organisation has stated, VAW affects survivors’ ability to work and care for their children, their overall physical and mental health, and women’s mortality rates, carrying a health burden that “is often higher than for other, more commonly accepted, public health priorities.” VAW also costs society millions of dollars for health care and legal interventions. So when we intervene and begin to talk about VAW, it helps us talk about not only the violence but its total impact on the survivor and society at large.

Reason to Intervene #8: It shifts the onus of response away from the survivor

The dominant expectation in our society is that the survivor should fight back against the violence. However, this expectation completely overlooks the power dynamics in our society. It’s not as simple as asking, “Why didn’t she speak up?” We must also acknowledge the backlash survivors face when they do so and the lack of support from people and larger systems. By choosing to take action ourselves, we shift the focus to ourselves to ask, instead, “Why didn’t I intervene?”

Reason to Intervene #9: It validates the survivor’s feelings

Often when women and girls face violence, the horrible experience of being violated is made worse by factors like socialisation that tell them to feel ashamed in such situations or keep silent, or reinforce the victim blaming and gaslighting they constantly face. When we stand with survivors, we let them know that what they are facing is absolutely valid, not just something they are making up or imagining, and that what has happened is wrong. 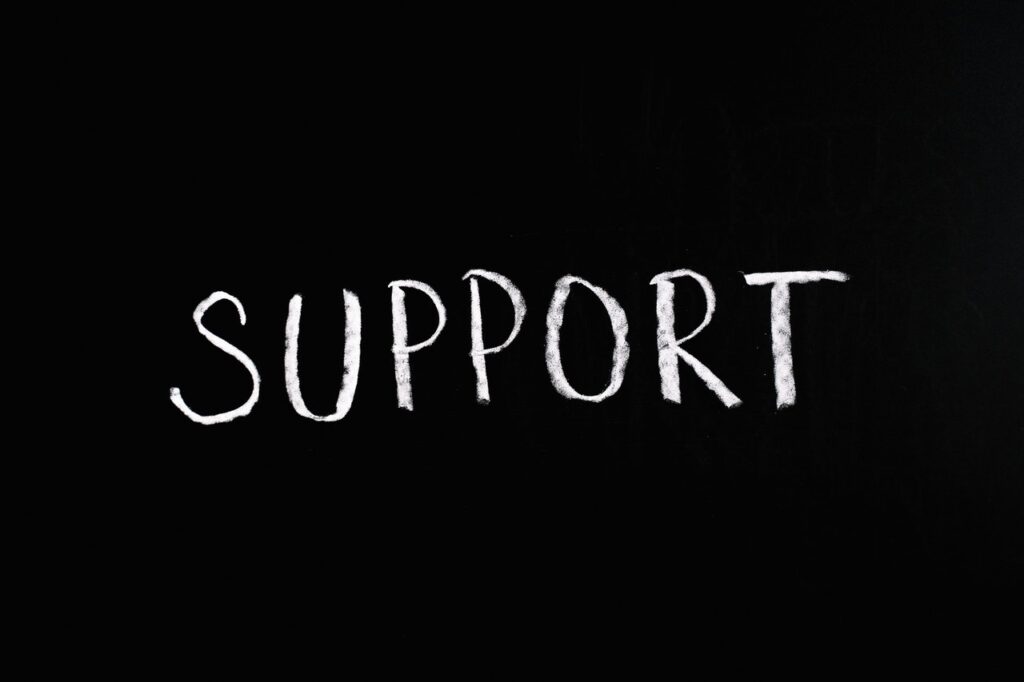 Reason to Intervene #10: It enables the survivor to take action

If survivors know that people are with them, that the larger society will support and stand by them, the chances of survivors taking action against the violence will increase. This is a larger cultural shift that will be enabled by our actions as bystanders. In the short term, our intervention as bystanders can often take the form of equipping survivors with the information and resources they may need in case they decide to take action against the violence. (As a starting point, you can consult the Pixel Project’s Resources and Getting Help pages.)

Reason to Intervene #11: It helps raise the alarm that VAW is happening

The act of intervention alerts passers-by to the fact that something wrong is happening and that it is their business and they should try to put a stop to it. A lack of collective understanding of what gendered violence is and the assumption that it is a “private” matter fuels further bystander apathy. The act of intervention can motivate the previously indifferent or oblivious passer-by to acknowledge the hostility of the situation and maybe even provide additional support for intervention.

Reason to Intervene #12: It inspires a domino effect

The bystander effect isn’t just rooted in apathy but also in a fear of repercussions. Being the first person to intervene when you see VAW happening may galvanise others around you to take action as well because you will have sent a signal that they will not be running the risk of retaliation from the perpetrator alone. This, in turn, makes the intervention you have started more effective, not only because there is usually strength in numbers, but also by creating a collective boost of confidence in the act of intervention which will encourage more and more bystanders to step up to help stop the violence. 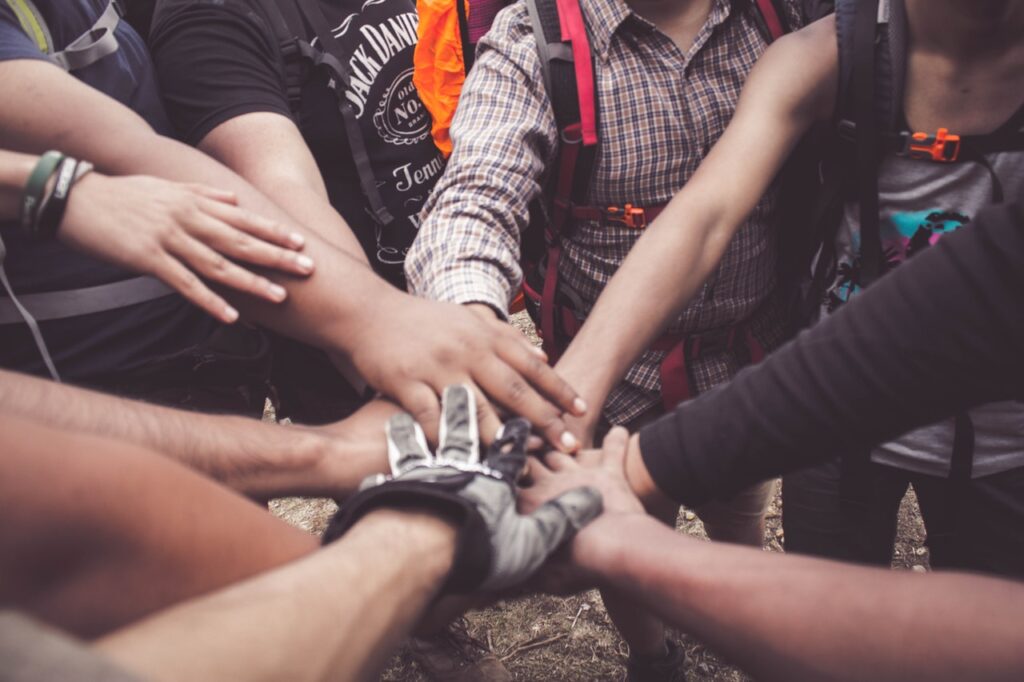 Reason to Intervene #13: It lets perpetrators know that they cannot get away

When it comes to violence against women, perpetrators often enjoy impunity simply because they know that nobody will say anything. The silence around violence against women means it goes unchallenged and persists. The smallest and simplest of actions from bystanders lets the perpetrator know that people are watching and they can’t simply get away.

Reason to Intervene #14: It normalises taking responsibility and demanding accountability

Silence or looking the other way sends a tacit message that VAW is acceptable. Perpetrators assume there will be no consequences for their actions and by intervening in incidents of VAW, you can help break this pattern. When we normalise intervention in situations of gendered violence, we send a signal to perpetrators and would-be-perpetrators alike that they will be called out and stopped. It will make them think twice about being violent towards women and girls and to be aware that VAW is unacceptable.

Reason to Intervene #15: It creates a proactive structure of safety

By contributing to making bystander intervention a collective practice, you can stop incidents of violence against women and girls before they even happen. A lot of bystander apathy is fuelled by a mass perception that people are inherently less likely to help. When you intervene, you can help break this pattern. Being the “‘odd-one-out” who speaks up and intervenes breaks the assumption that “someone else will deal with it” among passers-by. This one individual act of intervention shifts responsibility from “someone else” to everyone who is present at that moment.

Reason to Intervene #16: It is our responsibility to be upstanders

Intervention matters to the survivor. It matters to the other people who witness the violence and have to stay quiet. And it matters to the social system at large. Above all, it should matter to us as people. Why is it acceptable to walk away knowing that your intervention could have stopped violence against a woman or girl? The answer: it isn’t. It never will be. If we want the change; we have to begin it.