Welcome to part two of our November 2020 Inspirational Interview with Tumukunde Loyce, executive director at Youth Fraternity for Change (YFC-Uganda).

Ms. Loyce is a Ugandan social worker and a specialist in women health. Her not-for-profit organisation, YFC-Uganda, was formed to mobilise, organise and empower women and girls to overcome violence and inequality. She has been instrumental in ending child marriage and sexual violence in western Uganda.

In this part of the interview, Ms. Loyce discusses how YFC-Uganda has continued its work during the COVID-19 pandemic, its plans to open a women’s shelter, and preventing women from being accused of witchcraft. 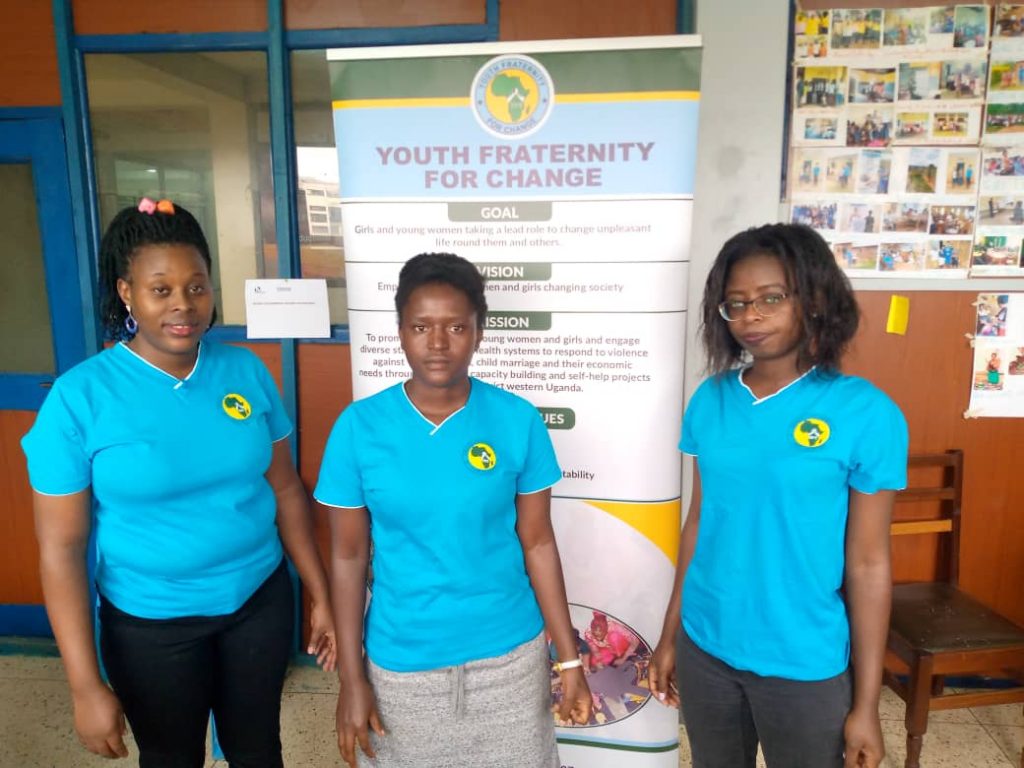 6. With the coronavirus pandemic currently raging on, the rates of violence against women (VAW), including domestic violence, have been surging worldwide. How has YFC-Uganda adapted in order to continue helping women and girls in your communities while adhering to the safety measures needed to curb the virus?

If men and boys are supported to form specialised groups and organisations with an objective of improving other men’s understanding of VAW can influence men’s attitudes about gender equality and relationships between men and women, encourage men’s caregiving in relationships and in the home, share domestic household duties, respect women’s financial decision-making and support women’s economic independence and girls’ education.

8. Tell us about YFC-Uganda’s plans for the future. What campaigns, programmes or projects do you have coming up in the next five years?

YFC has planned a number of campaigns and projects in the next five years, and these include:

9. How can The Pixel Project’s supporters engage with and support the efforts of YFC-Uganda to stop violence against women?

Countries like Uganda have domestic laws against VAW and have ratified a number of international policies against violation of women’s rights. The challenge is that there are implementation gaps because governments have not invested effectively to implement these anti-VAW laws.

I believe that if more efforts are put towards girls’ education while mainstreaming curriculum about VAW, we shall raise a generation of men and women respecting gender equality, human rights and, most importantly, stopping VAW. 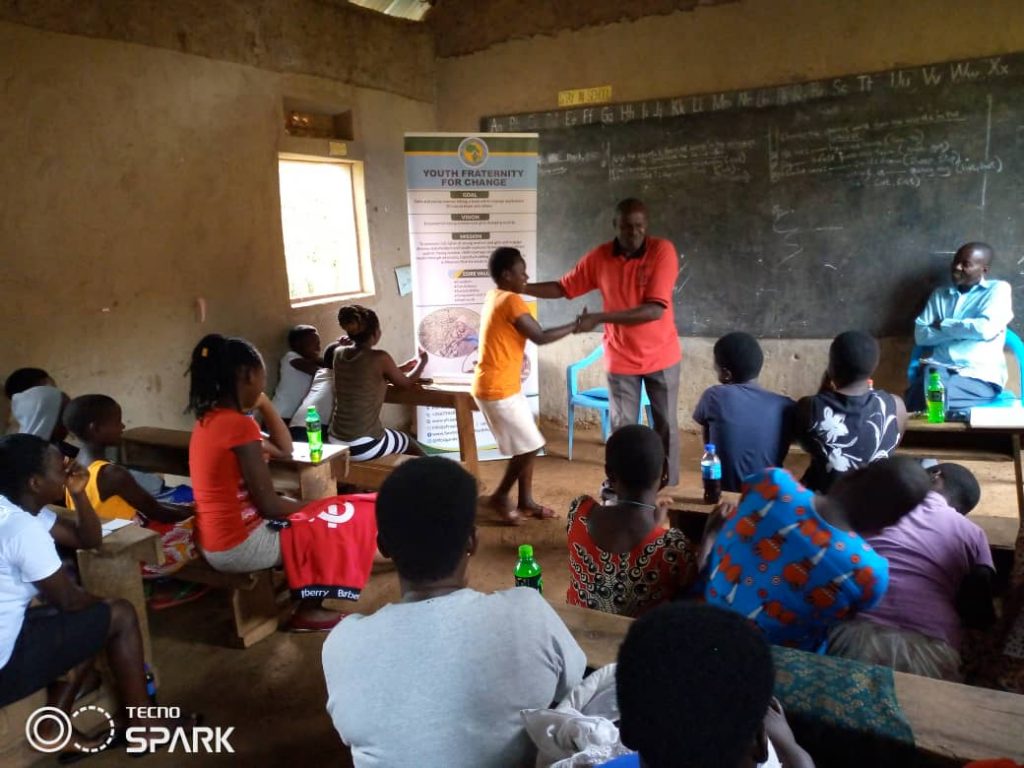