Welcome to part one of our September 2020 Inspirational Interview with Catherine Sealys, one of the founding members of Raise Your Voice Saint Lucia (RYVSLU), now serves as president and manages the day-to-day affairs of the organisation. Over the last eight years, RYVSLU has been the only vocal and visible NGO advocating publicly on issues affecting marginalised and vulnerable women and children in Saint Lucia. Catherine is the voice and passion behind RYVSLU, who not only advocates for women and children but ensure they received the necessary support services and be reintegrated into society as independent, productive individuals.

Part 2 of this interview will be published on 28 September 2020. 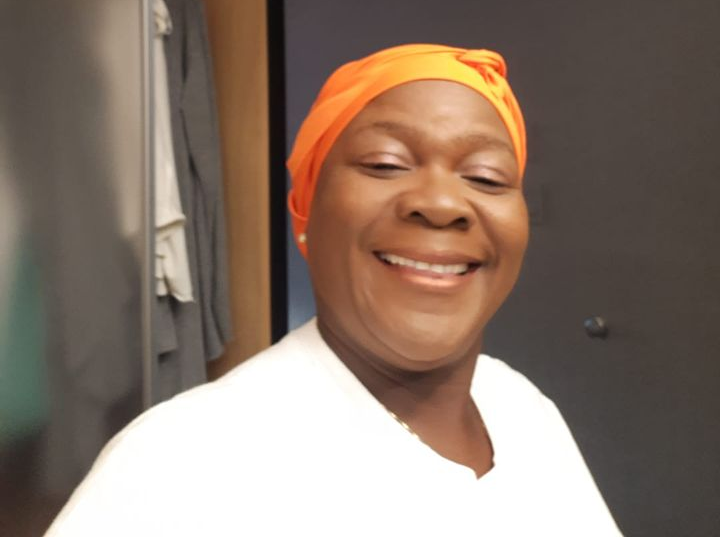 1. How and why did you join the movement to end violence against women (VAW) and how did you come to be part of Raise Your Voice Saint Lucia (RYVSLU)?

The movement started with an injustice — the murder of a 4-year-old boy. He was removed from his mother on allegations of leaving him home alone and placed with his father and stepmother without any prior assessment of the situation. The boy was subsequently beaten to death. This is the incident that started RYVSLU. We started this organisation to provide support to women and children who are victims of gender-based violence and lack of access to justice. I am a founding member and the current president, and we founded this organisation to raise awareness and educate the public on their rights, obligations, privileges, etc. with respect to accessing services at state level.

2. According to a report by the Economic Commission for Latin America and the Caribbean, Saint Lucia is one of the five countries with the highest rates of femicide in the Caribbean with 4.4 femicides per 100,000 women. Could you give us an overview of RYVSLU’s approach to addressing VAW in Saint Lucia?

We provide support services to women by way of legal aid, victims’ aid, temporary emergency shelter, welfare, etc. to ensure that women and, by extension, the citizens understand and are aware of the detrimental effects of violence against women.

Domestic homicide has been a worrying trend for a very long time now, and while we advocate, there have been no national efforts by the government of Saint Lucia to create an environment where there is zero tolerance. There are a number of domestic homicides where there has been no justice, and we continue to advocate for increased efforts at gender equality and changes in laws to better protect women and children.

The drafted domestic violence bill will be a comprehensive piece of legislation if enacted, and the necessary resources provided would offer a level of protection and security for women. However, to date it is still sitting with the government with no action whatsoever taken about it.

3. What are some of the particular challenges that RYVSLU faces when tackling VAW in Saint Lucia?

In addition, the lack of resources both human and capital for social services agencies has created a very dangerous situation that emboldens and feeds violence against women and girls.

4. RYVSLU’s mission is to advocate for and on behalf of women and children who are victims of gender-based violence and lack of access to justice. Could you tell us more about the services that RYVSLU provides for the victims, survivors, and communities that you serve?

We provide comprehensive services to the women and children we serve, beginning with a comprehensive debriefing interview to understand their issues and what needs to be done and the expected outcomes.

Our services include (and are not limited to):

5. Over the years, what sort of impact has RYVSLU had on Saint Lucia’s attitudes and approaches towards VAW?

Small steps have been recorded. More persons are aware and sensitised to the issue of VAW, and the levels of reporting have increased. By the same token, we have equal resistance by both women and men, so there is still a lot of work to be done to create the levels of awareness and public education required to ensure change. 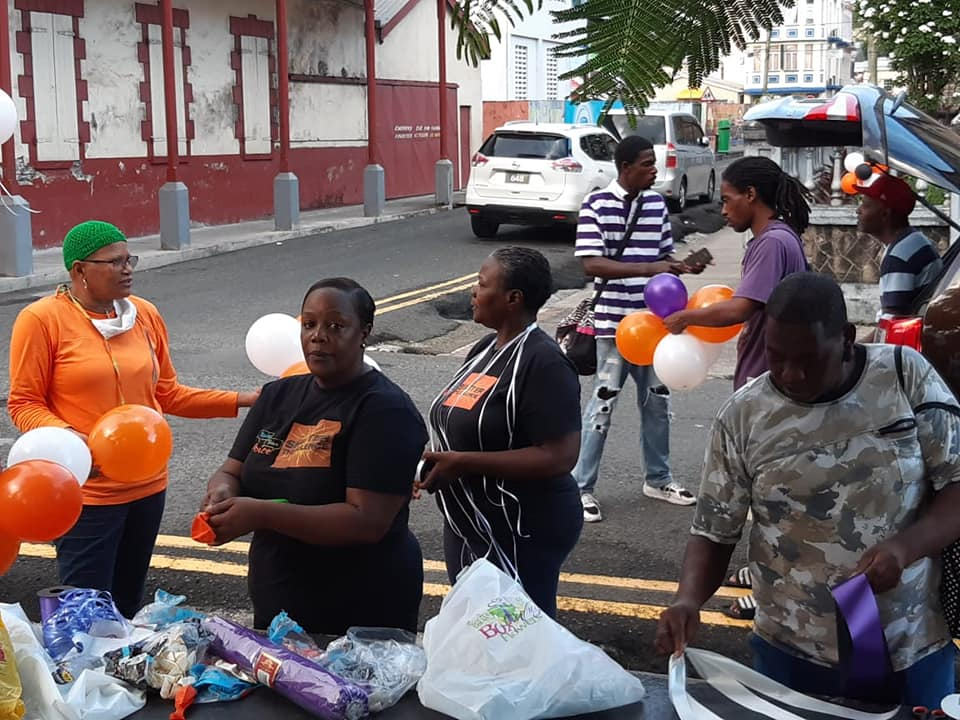