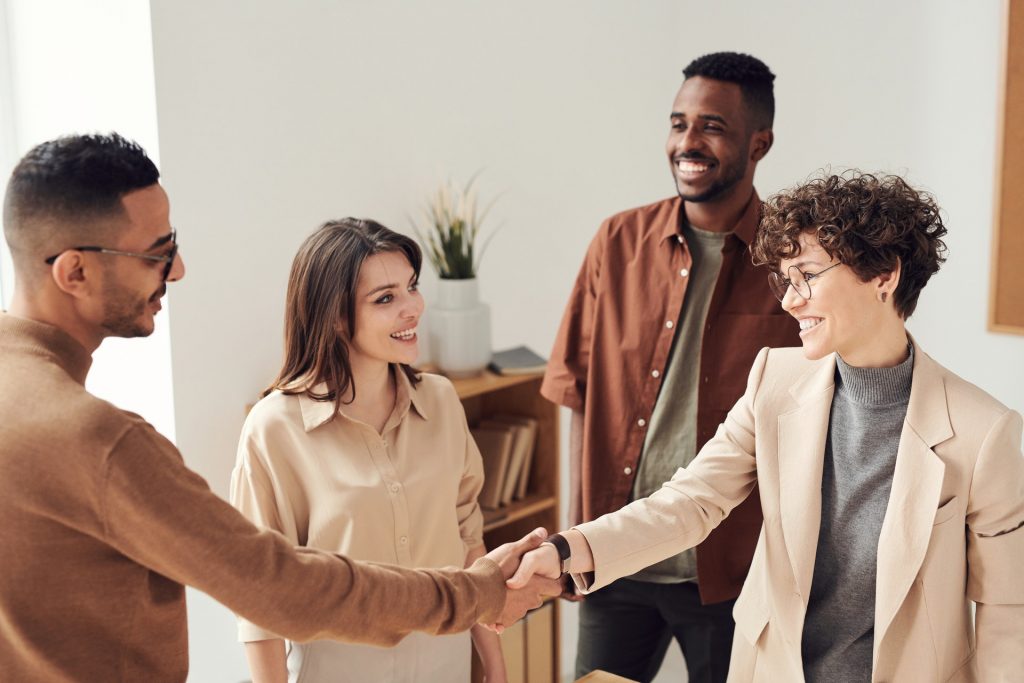 One of the basic tenets of The Pixel Project’s mission is to get men and boys working hand-in-hand with women to end violence against women (VAW). We believe that VAW is not a women’s issue but a human rights issue and that it cannot be effectively eradicated if half of the world’s population (men and boys) does not step up to help stop the violence. Over the years, we have put our mission into practice including:

However, relations between female activists/advocates and male allies remain, more often than not, fraught. Having spent over a decade of working in the anti-VAW movement, we have heard from:

As an anti-VAW nonprofit founded, led, and staffed mostly by women – many of whom are from the Global South – we have also had more than our fair share of bad experiences when interacting or working with well-meaning male allies who ultimately attempt to control, override, or disregard us.

However, we also know that change is a gradual process. So when men decide to become allies, they quickly learn that allyship is a journey punctuated by missteps, detours, and backsliding. This is why we believe “ally” and “allyship” are verbs – genuine male allies constantly correct course. They learn from their mistakes as they root out the sexism, misogyny, and privilege in themselves, their male peers, and their cultures.

The magnificent Maya Angelou once said: “Do the best you can until you know better. Then when you know better, do better.” In the spirit of Ms. Angelou’s words, we present 5 best practices for male allies who are sincere about improving the way they reach out to (and collaborate with) women’s organisations.

Everything listed below is common courtesy in formal correspondence. Yet, many potential male allies who attempt to connect with women’s organisations do not even use these basic gestures of professional respect that they would automatically employ when approaching another male ally organisation or a potential sponsor or even a job application.

The bottom line is: whether you are a male ally organisation’s representative or an individual man reaching out to a women’s organisation, begin from a position of respect. Do this and your efforts to connect with women’s organisations will go a lot more smoothly, leading to congenial and effective partnerships in the fight to end sexism, misogyny, violence against women, and toxic masculinity.

We can all achieve so much good together. So let’s start off on the right foot.

Note: The best practices below can and should also be applied if and when you approach organisations fighting for the human rights of marginalised and/or minority communities and demographics including LGBTQIA people, BIPOC (Black and Indigenous People of Colour) people etc. 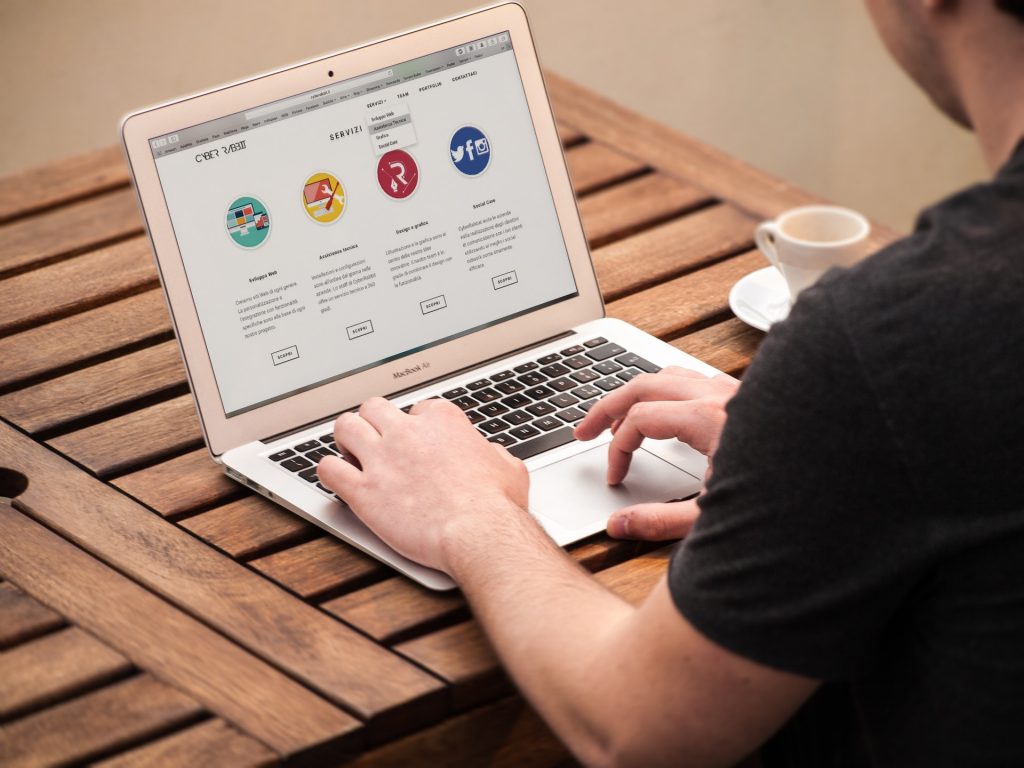 Best Practice #1: Do Your Homework

Before you sit down to fill in a contact page, write an email, or call the women’s organisation concerned, do your research:

In this era of the internet and smartphones, it’s not difficult to spend 15- 20 minutes doing this before you reach out. You might even find someone you know in common who can introduce you to the organisation.

Sound familiar? That’s because you would do the same thing if you were preparing for a job application, a networking event, or a third party contact for business purposes. Doing the same before approaching a women’s organisation would be treating them with the same level of respect you would give anyone else.

Names are a feminist issue for many women and girls across the world because names are part of our identities and often used as a barometer of respect. Here are just a couple of examples:

To use our name is to acknowledge our existence and respect our humanity.

So before you reach out, find out the name and honorific of the person who is the relevant contact at the organisation. This information is usually in the “about” section of the organisation’s website.

Do not skip the formal address or just start your email/letter/message with “Hi”. It shows that you:

Again: to use our name is to acknowledge our existence and respect our humanity. 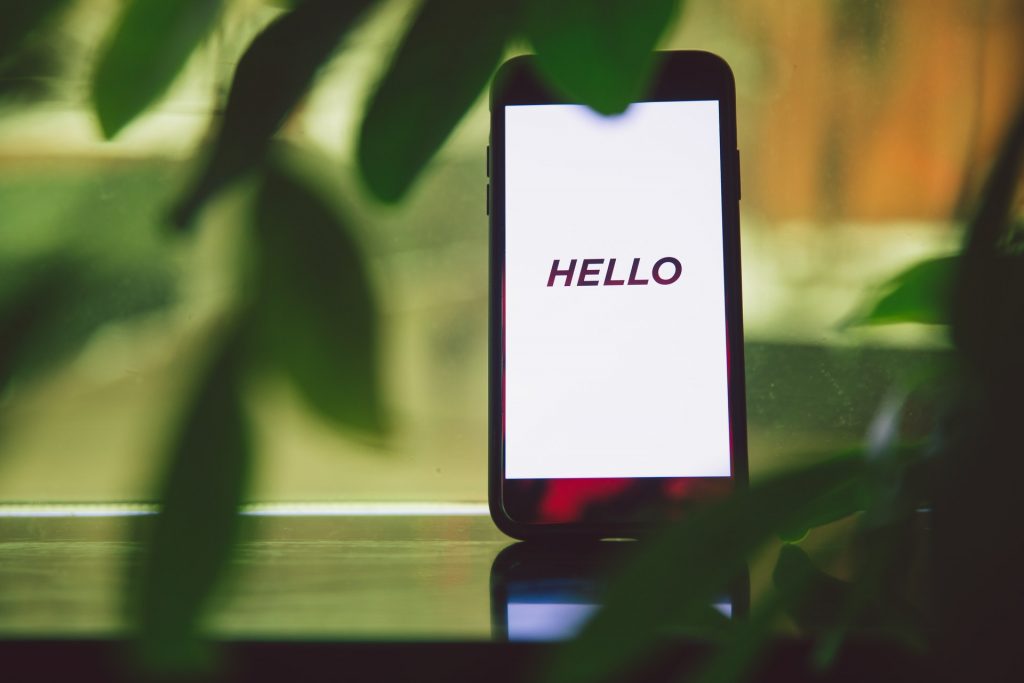 Female activists and advocates working on women’s human rights issues regularly experience online and offline attacks from men’s rights activists, incels, abusers, and their enablers. Properly introducing yourself will ensure that women’s organisations know you are a potential ally.

Do NOT launch into any inquiry or request without formally introducing yourself. If you are a representative of a male ally organisation contacting a women’s organisation, state your full name, your organisation’s name (with a website included), and your position in the organisation.

Sure, the organisation could do research to track down who you are. However, that would squeeze time out of their already overstretched schedules, take time away from the women and girls that they help, and certainly leave them with a bad impression of you and/or the organisation you represent.

If nothing else – it’s basic courtesy to introduce yourself properly.

When you reach out to a women’s organisation, do not assume or demand that they agree to whatever you are contacting them for. Instead, ASK:

Here’s why assumptions and demands will be poorly received:

In short: You are NOT entitled to the attention or time or assistance or emotional labour of women’s organisations. If your request is granted, it is done out of goodwill.

Ask yourself: Would I do the same thing to another man when I write to ask him to do something for me or if I am writing to request sponsorship from a large corporation?

If the answer is no, then don’t do it when you approach women’s organisations. 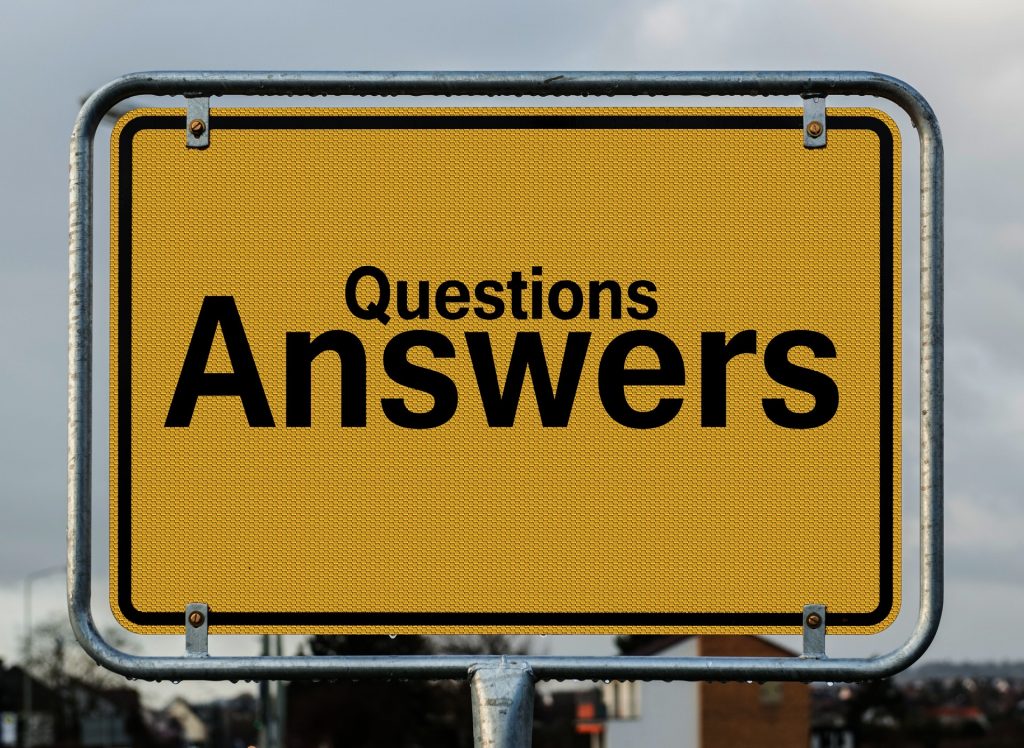 If you contact a women’s organisation to request anything that involves their online spaces (including their website, blog, social media, or livestream sessions), be mindful that you are asking them to give you access to their spaces even if these spaces are virtual.

Do not overreach or try to co-opt those spaces. Here are just two (2) examples:

Be respectful of women’s spaces – they are not yours to control, correct, or dominate.

Ask yourself: Would I tolerate someone outside my organisation or my work barging into my spaces and attempting to commandeer it for their convenience or benefit?

If the answer is no, then don’t do it when you approach women’s organisations.