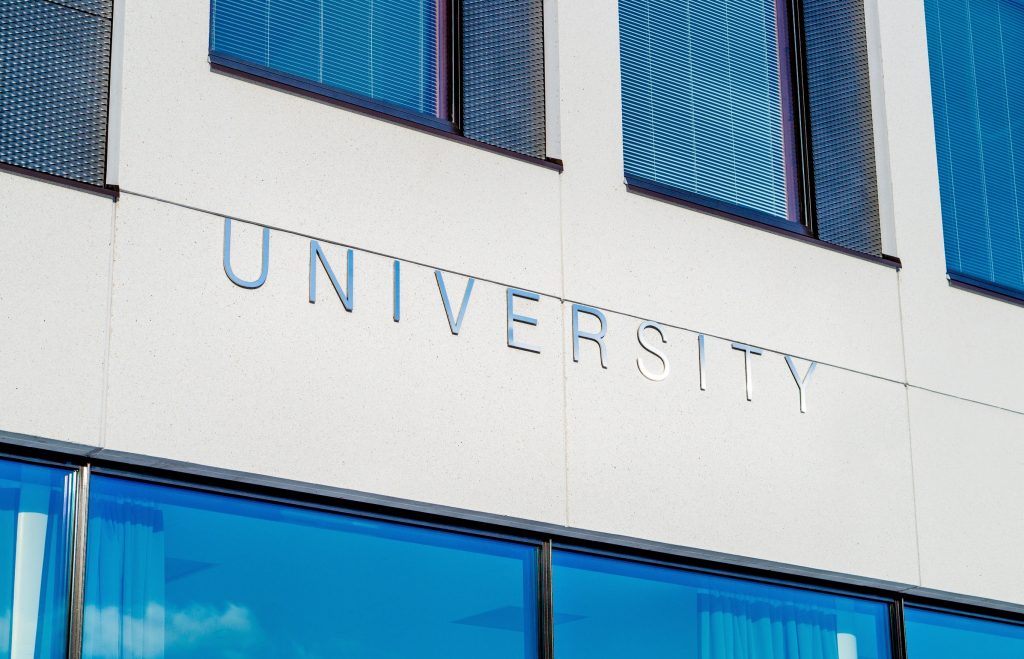 Universities and colleges are some of the most influential institutions in the world as they shape the minds and lives of young people who are at one of the most impressionable and more crucial growth stages in their life. In an ideal world, academic spaces should be safe and secure in order to provide an optimal learning and research environment for both students and staff, so universities and colleges have a responsibility to ensure that their campus and classrooms are free from sexual violence and harassment.

Nevertheless, there have been far too many cases highlighted in the news about how universities are willing to turn a blind eye to reports of sexual assault and harassment for the sake of a spotless reputation. Some even go to great lengths to protect a male faculty member or student, particularly if the aggressor is a star in their particular field. Some universities even penalise or expel students for speaking out about the issue. Others ignore the rape culture perpetuated by fraternities until they are forced to take action to shut down these misogynist male-only organisations.

In the post-#MeToo era, campus sexual assault and the subcultures such as fraternities, athletes, and faculties with sexual predators who are repeatedly given passes on their behaviour are increasingly being dragged into the media spotlight. As a result, tough conversations about the duty of care that universities and colleges have towards the safety of their female students and staff, as well as increasing demands for sexual assault to be taken seriously by university administrators and board members are taking place on campuses worldwide.

If you are a member of a university or college administration or faculty who is searching for ideas about how to tackle the issue of rape culture, sexual assault/harassment, and support for victims and survivors on campaign, this starter list offers 16 actions you that you can take. While not all of the suggestions in this may be suitable for you and your university or college, we hope that this will be a useful starting point.

Preventing Violence Against Women on Campus 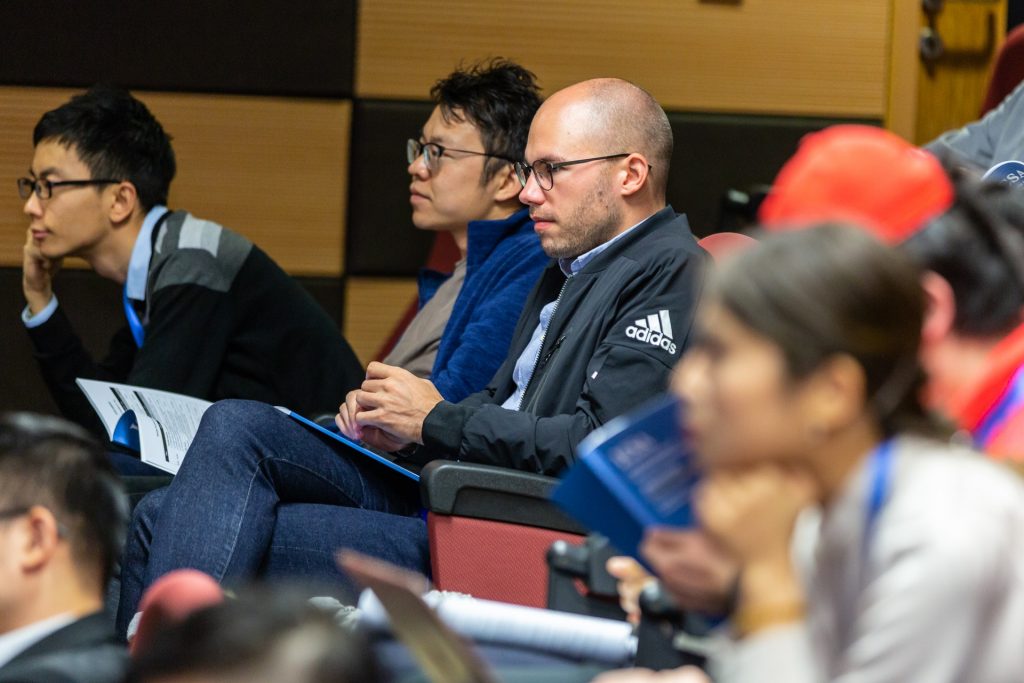 Ensuring that there is zero tolerance of gender-based discrimination and the devaluing and objectification of women creates a safe space for students. Mandatory training for them would mean that a staff or faculty member will be able to provide immediate information about the school’s policies and available resources and handle the situation with sensitivity and an awareness of what victims and survivors of assault go through.

Campus Action #2: Do not hire staff and faculty with a history of violence against women (VAW).

To ensure that their campus is a safe space, it is the responsibility of universities to conduct background checks for faculty and staff members that include knowledge of past conduct concerning their treatment of women. Most universities do not require disclosure of assault accusations, only if they are found guilty of it, and this in itself is misleading since there are many cases of student complaints being mishandled or buried, especially when it comes to star faculty members. It is up to the universities to ensure that the people they hire to educate their students aren’t people who are likely to put them in harm’s way.

Campus Action #3: Have a well-defined policy and guidelines regarding the handling of sexual assault and rape cases.

When a university doesn’t have a clear policy in handling assault cases, it makes it seem to students and victims that reporting their experience means that the case will simply disappear into a morass of bureaucracy. This was evident in the case of the Brock University student who reported a professor for sexual assault, only to see her case batted back and forth, with unfortunate solutions being provided to her that included monetary compensation to have the case handled informally.

When a campus environment becomes toxic to women, it breeds fear among women to stand up for themselves, and allows the devaluing of one gender over another. Reassuring the student body that the voices of women are important and heard by taking active steps to support women’s clubs and organisations, running women’s empowerment weeks and making the reporting process transparent and friendly, all help to create an environment where women feel confident in their own agency. 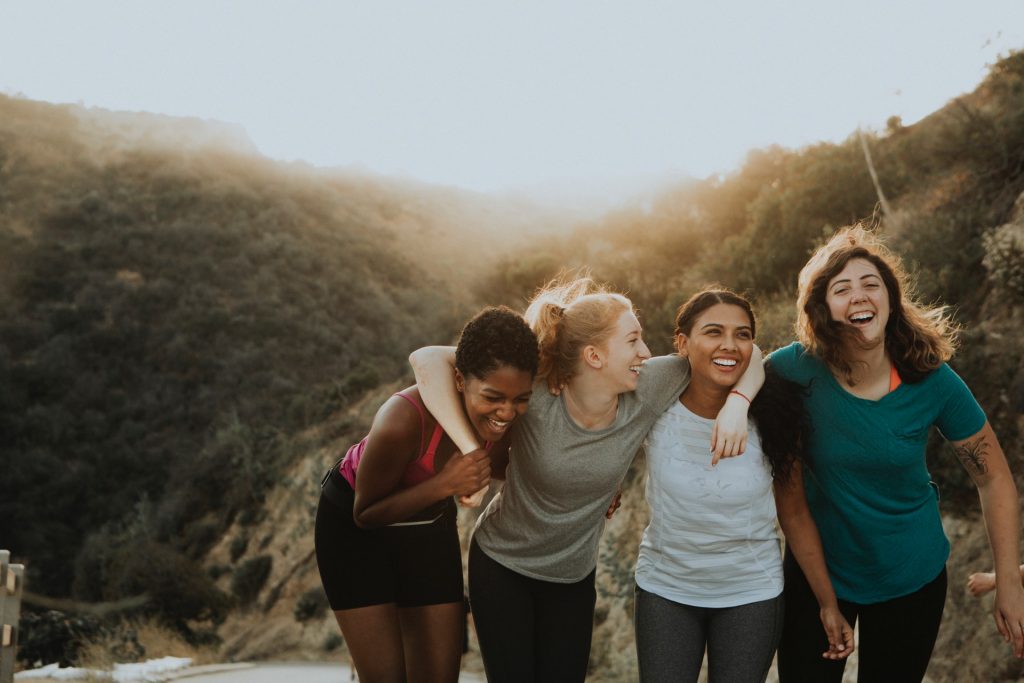 Supporting students who have taken the initiative to start campaigns that bring attention to the problem may be difficult for colleges, but it also allows a way to get a glimpse into the most effective way to communicate with students. In Spain, there is a Solidarity Network of Victims of Gender Violence led by students; while in Manchester (UK), a joint initiative between the Greater Manchester Police and Students Unions resulted in a poster campaign with the tagline Drinking isn’t a crime, rape is, distributed in bars and clubs with a large student clientele.

These can include on-the-ground campaigns, student group events, inviting speakers to talk to students, or even getting the message out through theatre. It shows students and survivors that an effort is being made to educate and prevent future assault on campus. At the University of Oregon, incoming students must watch the play It Can’t Be Rape, and at the end of the play, students are given information on campus resources should they ever find themselves in a situation to report an assault.

Violence prevention programmes can be run parallel with other awareness and education programmes and campaigns on-campus, providing women with immediate access to tools that could help her survive an encounter with someone looking to do her harm. A study has also shown that this sort of programme has proven successful in lowering the number of rape cases on campus.

It would be surprising to realise that even though everyone is in universal agreement that assault is bad, what constitutes assault and consent is hazy for many people. Consent education means educating both women and men about consent – women are often expected to be agreeable, and find themselves in situations that seem coercive without the tools to extricate themselves. Consent education ensures that no one is objectified, consent is clear, and there is a greater understanding of boundaries. 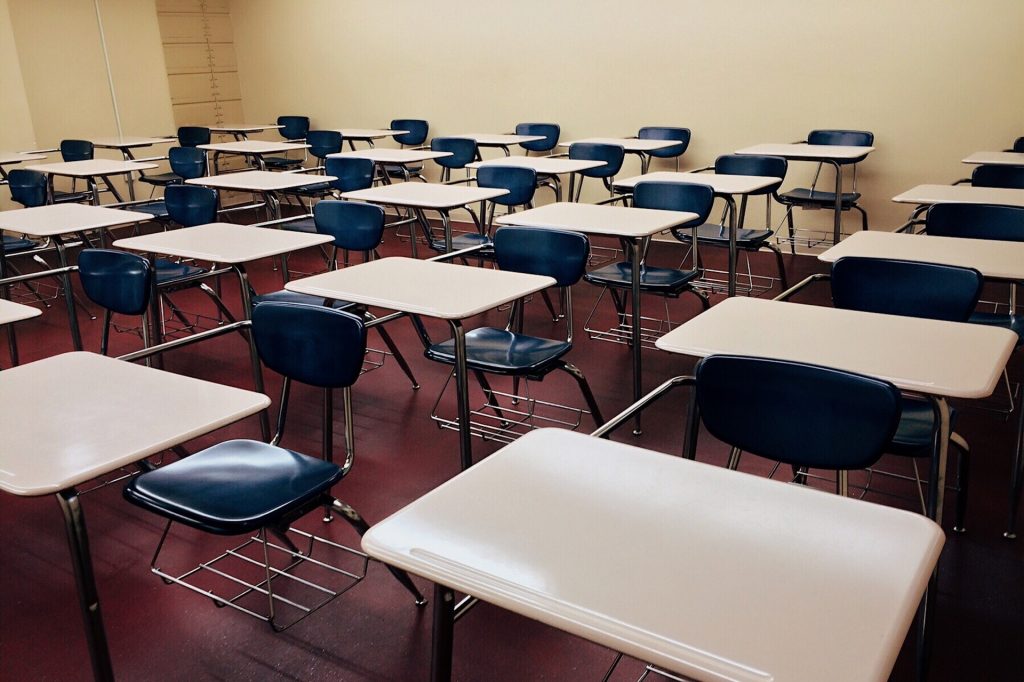 While female students have a vested interest in these types of classes and training programmes, sometimes it is not enough to get them to participate – male students should be strongly encouraged to do so as well. Time, class schedules, and even the stigma of asking for help may prevent many students – or provide convenient excuses for them – from making the effort to sign up.

One of the ways in which colleges and universities can avoid this is by having classes that promote these ideas throughout the semester as a for-credit class. This will  provide students with motivation to take these classes, especially male students who would otherwise not see the direct benefit for them to do so, is one way to get everyone involved and invested.

Students should never feel unsafe on campus, whether they are walking to class in the middle of a summer day or heading back to their dorms after a night of drinking. If they feel threatened, uncomfortable, or potentially unsafe, a campus safety escort service can help to remove them from the unsafe situation and escort them to a safe space. The availability of campus safety officers to escort students is a commitment by the campus to the safety and health of the students.

Supporting Victims and Survivors of Rape, Sexual Assault, and Harassment on Campus 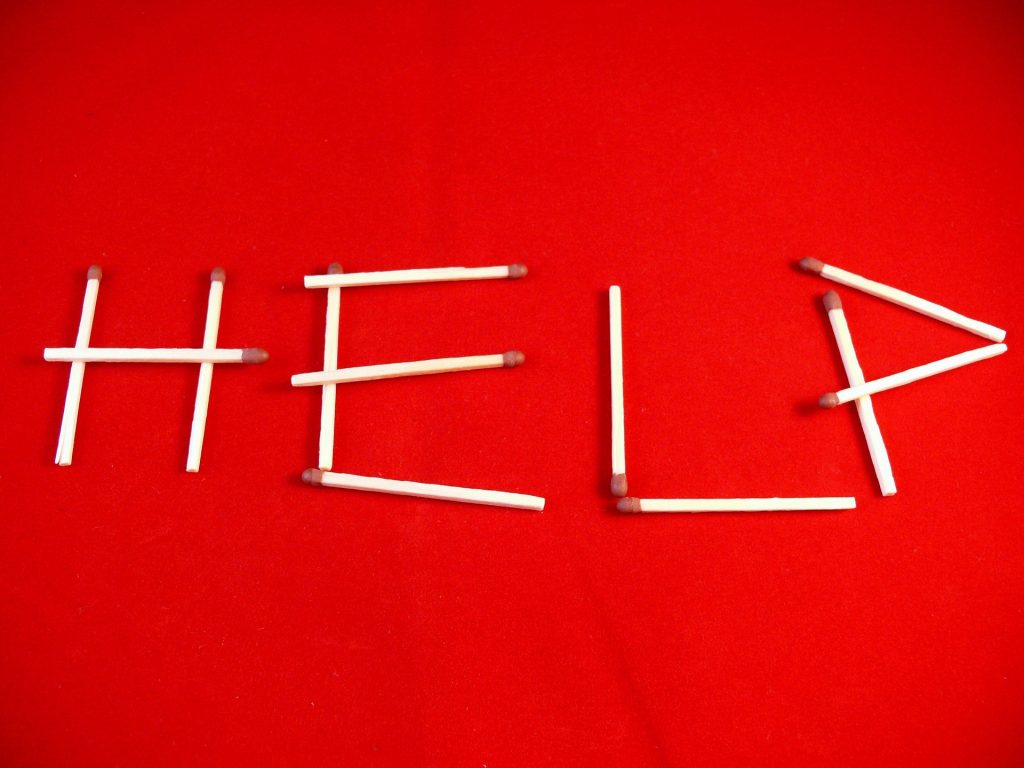 Providing a justice process that is inherently flawed is just as bad, or even worse, than providing no justice at all, as it merely gives victims a mockery of hope while allowing perpetrators to continue their misconduct unchecked but approved by campus authorities. In the case of Emma Sulkowicz, a series of mismanagements by the University of Columbia when processing her case resulted in the hearing process being delayed, Sulkowicz being forbidden from providing crucial evidence by campus authorities, and the perpetrator’s history of assault was not considered during the hearing.

Campus Action #12: Do not victim-blame when handling sexual assault/rape cases.

Blaming the victim by laying responsibility for their assault on what they did or did not do (for example: blaming them for wearing provocative clothing or drinking too much) removes the blame from the only party who caused harm – the actual perpetrator. By doing so, the university is saying that they condone the crime that happened, and encourages others to do it because they know they will be able to get away with it.

When dealing with cases of sexual assault, rape, and harassment, start by believing the victim.

Overlooking and protecting those who have committed violence against a student because of their position in society or campus hierarchy is not an uncommon occurrence, and it sends the message that for certain people, committing violence on campus is okay. Aggressors who aren’t made responsible simply feel as if they can repeat their assaults on women without being punished because a report against them would not be taken seriously. All reports should go through the same investigative process.

Bystander programmes help to get everyone involved with a sense of responsibility. Green Dot is a bystander programme run in over 100 US colleges that helps students identify situations that may escalate into sexual assault or violence, and teaches them to intervene or distract to defuse the situation. Colleges can work together with organisations like Green Dot to help educate students, and give them the tools to help their peers if and when the situation arises. By equipping students and staff with the basic skills and know-how for intervention, they can step in to prevent further victimisation when they see incidents of rape, harassment, and assault.

Campus Action #15: Use technology to link up campus security and students.

It’s important that colleges use a platform that can be accessed by students, and a phone app that will allow them to report tips, call 911, and request assistance in a dangerous situation could help decrease the occurrences of these incidents simply by making it easier to do those things. For example, Cleveland State University has a free Rave Guardian app that lets users notify campus police of threats and transmits the user’s location to the campus police should need assistance.

Providing survivors of assault with support is just as important as taking steps to prevent assault in the first place. Staff and faculty on campus should be aware of where to direct students who approach them looking for help, and what are the resources available for the mental health of the victim. Counselling for victims of campus assault should be compulsory, to ensure that no one falls through the cracks.