The Pixel Project is proud to present our sixth annual Survivor Stories Blog Interview Project in honour of Mother’s Day 2019. The annual campaign runs throughout the month of May 2018 and features up to 31 interviews with a survivor of any form of violence against women (VAW) perpetuated by men and/or patriarchal culture/system including domestic violence, rape, sexual assault, stalking, online violence against women, female genital mutilation, forced/child marriage, sex trafficking, breast ironing etc.

Vanessa King, a survivor of domestic violence and Founder of Queen Nefertiti Productions LLC, produces beauty pageants.  She was one of the first recipients of the Jewel Award and has appeared in “Who’s Who in Black Columbus” for exemplary work in her community.  She’s also received recognition for community service from government officials.  Vanessa resides in Columbus, Ohio, holds a Bachelor of Science Degree in Organizational Management and enjoys organising fashion shows and other events to raise funds for local charities. 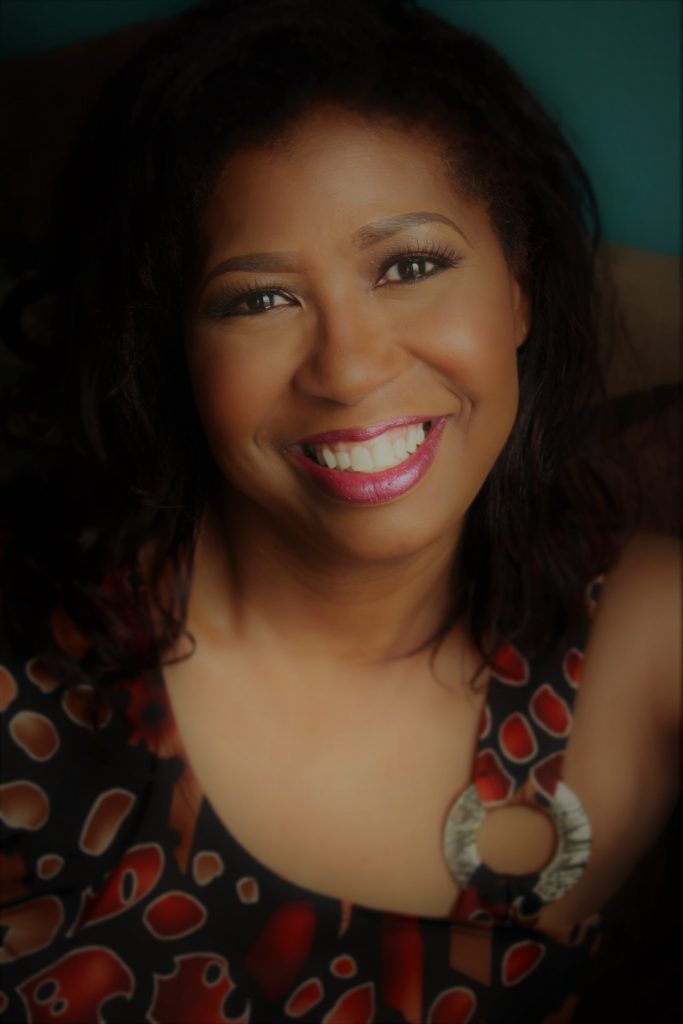 I am survivor of domestic violence.  My abuser, who was my husband at the time, had assaulted me on multiple occasions.  I’ve been kicked, spit on and dragged, had handfuls of hair pulled out and scratches around my neck where he tried to choke me.

Fortunately, my injuries were never serious because I always fought back. I’ve also almost been a victim of sexual assault, but again fought back so my attacker gave up.

In the domestic violence situation, we were living in the home of one of my relatives.  I made him leave and finally pressed charges against him.  He didn’t know I had filed charges and that there was a warrant for his arrest.  He called to get his things and I told him it was okay to come get them. I called the police, but they wouldn’t come because he was not on the premises.

We had only been married 6 months.  I filed for divorce and about 6 months later we were divorced.

UPDATE: With the attempted sexual assault, my attacker was my neighbour.  The management of the apartment complex I lived in had suspicions that he was dangerous, and they now had evidence to have him evicted.  My attacker was also found guilty by the court.

I was able to heal and rebuild my life by spending a lot of time with friends.

In Ohio, if a person files domestic violence charges against their spouse, the state automatically takes the case and files the lawsuit on your behalf.  This eased the burden of having to hire an attorney on my own. I knew that I wanted a divorce, but I didn’t have enough income to hire an attorney and made too much money to receive free legal assistance.  I had mentioned this issue to a few of my co-workers, and it so happens the father of one of them was a paralegal clerk and he prepared my paperwork for court.  He suggested filing a petition for a dissolution rather than a divorce and told me what I needed to file the petition with the court.  One of my brothers attended the hearing with me for moral support.  I was so thankful that I was not alone in this as it made the situation easier to handle.

Helping others helped me to heal.  I also became a domestic violence advocate and spokesperson for an organisation called Fresh Start of Indianapolis; I began competing in pageants and my platform was and still is domestic violence awareness.  In addition, I became involved as a volunteer in my community with other organisations that dealt with women and children.

UPDATE: I became an independent representative with a company that sells self-defense products mainly geared towards women.  I joined the company because of its mission: to educate, equip and empower people to be safe.  Providing these products to my customers, sharing my story and listening to theirs, and comforting them has made me even stronger.

I want to tell other women and girls facing the same situation that they are not alone, they are beautiful and there are people who love them. It may be hard to get out of the situation, but there are resources, organisations and people who will help them not only get out of the situation, but also help them to start a new life without the violence. Speak out and let family and close friends know what is going on – don’t be silent.  There are many people who will help. Make a plan to get away from your abuser.

If necessary, go to a women’s shelter for help. They will not only provide you with a safe place to stay, but also assist you until you get back on your feet.

Once you are out of the violent situation, don’t refer to yourself as a “victim”; you are a “survivor”, which means you had the strength and courage to get yourself out of the situation of being a “victim”.

Prosecute. If you don’t, your abuser will get away with what they’ve done and will abuse someone else and the cycle will continue.

UPDATE: Hold your head up high.  Know that the assault was not your fault.  Use your experience to make you stronger; it may be hard, but trust and believe and it shall be.

We can end domestic violence against women by creating more awareness through advocacy and education.  We need to make people aware of signs of domestic violence, teach them how to take precautions and we need to make sure that women are equipped with self-defense products so that they can defend themselves and be empowered to be safe.

I support The Pixel Project because as a woman and a survivor of domestic violence already working to raise awareness and funding to stop domestic violence against women, this gives me another opportunity to be involved with an organisation that does the same.

UPDATE: This also gives me the opportunity to make a difference not just nationally, but also internationally.