Welcome to part two of our Inspirational Interview with Suzanne Dubus, executive director of the Jeanne Geiger Crisis Center and advocate to end domestic violence. Suzanne joined the cause as a survivor hoping to support domestic violence awareness and rose up to be an activist running a national recognized crisis center providing innovative work in domestic violence response.

In this part of the interview, Ms. Dubus discusses their recently created Danger Assessment for Law Enforcement tool.  She also discusses how JGCC has become a model for domestic violence response in the United States and what men and boys can do to help stop violence against women. 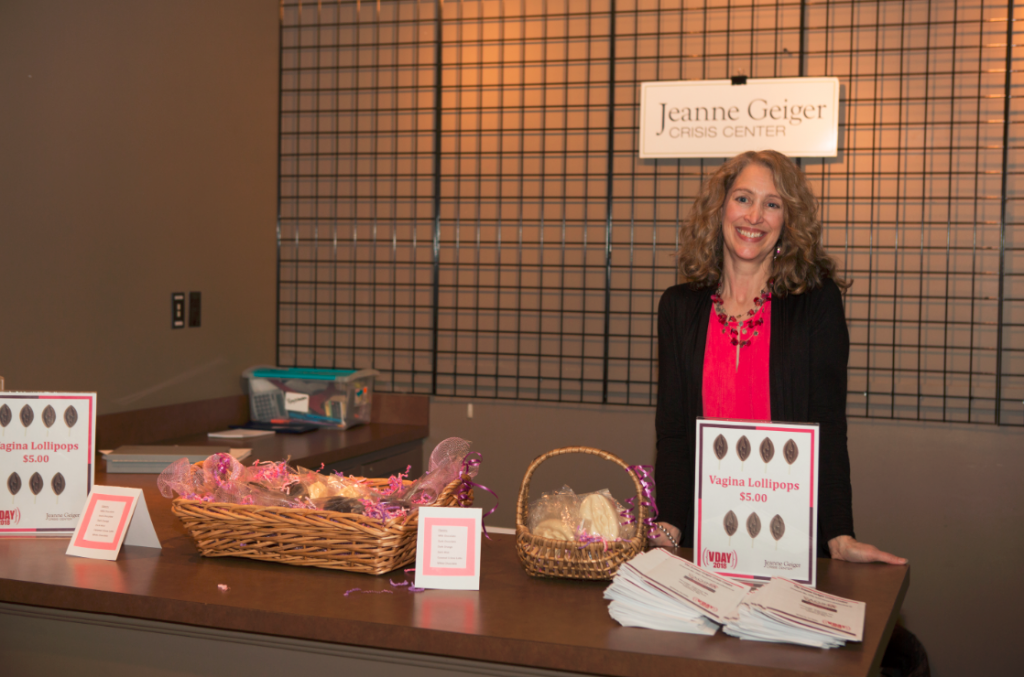 6. Over the decades, what sort of impact has JGCC had on the USA’s approach and attitudes towards domestic violence?

In February 2002, our client Dorothy was murdered by her husband as her 11-year old daughter hid from her father and called 911. We had worked with Dorothy for six weeks in an effort to prevent what everyone understood was a potentially lethal case. Devastated by her murder and our own inability to prevent this tragedy, we created a programme that would help prevent future physical assaults and domestic violence homicides. Research has shown that intimate partner domestic violence homicides are often predictable; and if they are predictable, they are preventable.

The Jeanne Geiger Crisis Center’s Domestic Violence High Risk Team (DVHRT) Model leverages that predictability by incorporating evidence-based risk assessment into a community’s domestic violence response system to identify cases at high risk of lethality. Once identified, individual cases are then monitored by a multidisciplinary team that shares case information and implements case-specific intervention plans to mitigate the danger. Our nationally-recognised model focuses on increasing both victim safety and offender accountability. There has been widespread replication of the model.

Boys and men have the opportunity to help in many ways! The first is to educate themselves on the issue of male privilege, patriarchy, and sexism and do their own work about defining what kind of man they want to be. Second, speak out against abuse when you see it and hear it. Third, partner with the women and girls and organisations already doing this work and ask what is needed.

8. Tell us about JGCC’s plans for the future. What campaigns, programmes, or projects do you have coming up in the next 5 years?

We are at the end of our 5 year strategic plan and are about to launch into creating our next one. I expect that it will be an exciting process as we have such a strong foundation to build upon and interesting areas to explore. Some things I know we are focused on over the next few years are:

9. How can The Pixel Project’s supporters engage with and support the efforts of JGCC to stop violence against women?

Because the Jeanne Geiger Crisis Center is currently evolving into a social justice organisation in addition to continuing to provide local services to northeastern Massachusetts survivors and their families, we need the support of the national and international community for our homicide prevention work. We hope to raise awareness of the lifesaving work we are doing, as well as to attract funding to scale this work. The Pixel Project’s social media reach could help us get the word out and we would appreciate the opportunity to interact and collaborate with more individuals and organisations supportive of our work, especially as we seek to create an international advisory board.

Not an easy answer, but I believe that patriarchy, sexism, racism, and entitlement are at the root of violence against women. In order to eradicate violence against women, we will need to help boys create a vision for whole, healthy masculinity and to grow into those men. Men need to get off the sidelines and join us in the work!

We also need to ensure that organisations like ours has the resources they need to support survivors to break the inter-generational cycle of violence. 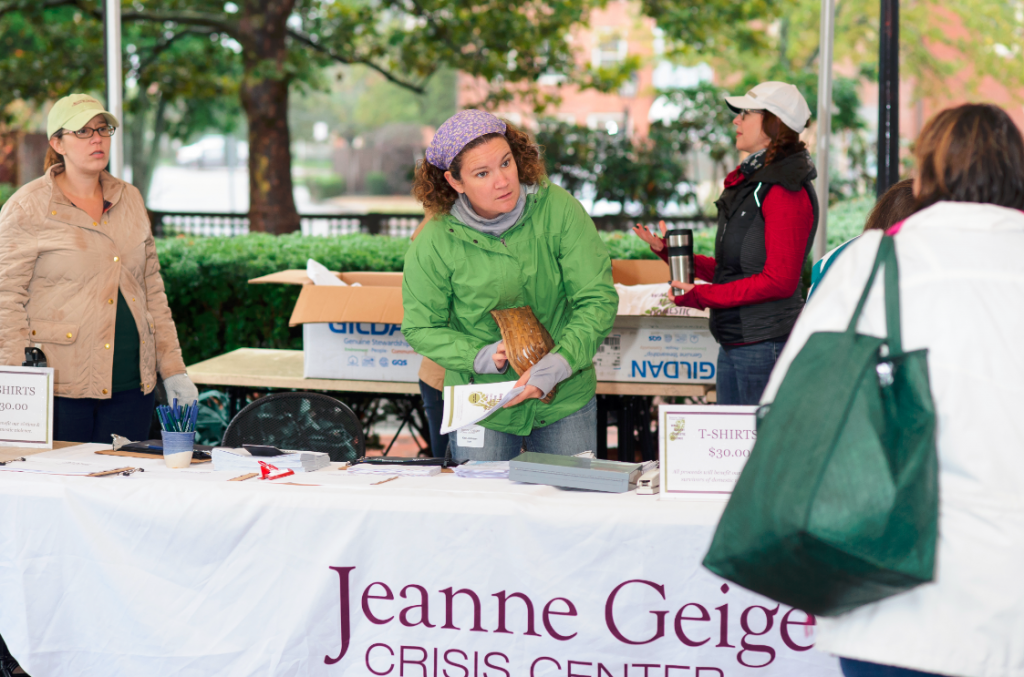