Our 14th  Survivor Stories interview is with Martha Wells from the USA.

TRIGGER WARNING: The first two Q&As in this interview may be distressing for some Stalking survivors.

Martha Wells is a science fiction and fantasy writer whose first novel was published in 1993.  Her most recent series are The Books of the Raksura for Night Shade Books, and The Murderbot Diaries for Tor.com.  She has also written short stories, media tie-ins for Star Wars and Stargate: Atlantis, YA fantasies, and non-fiction. Ms. Wells’ picture is (c) Igor Kraguljac. 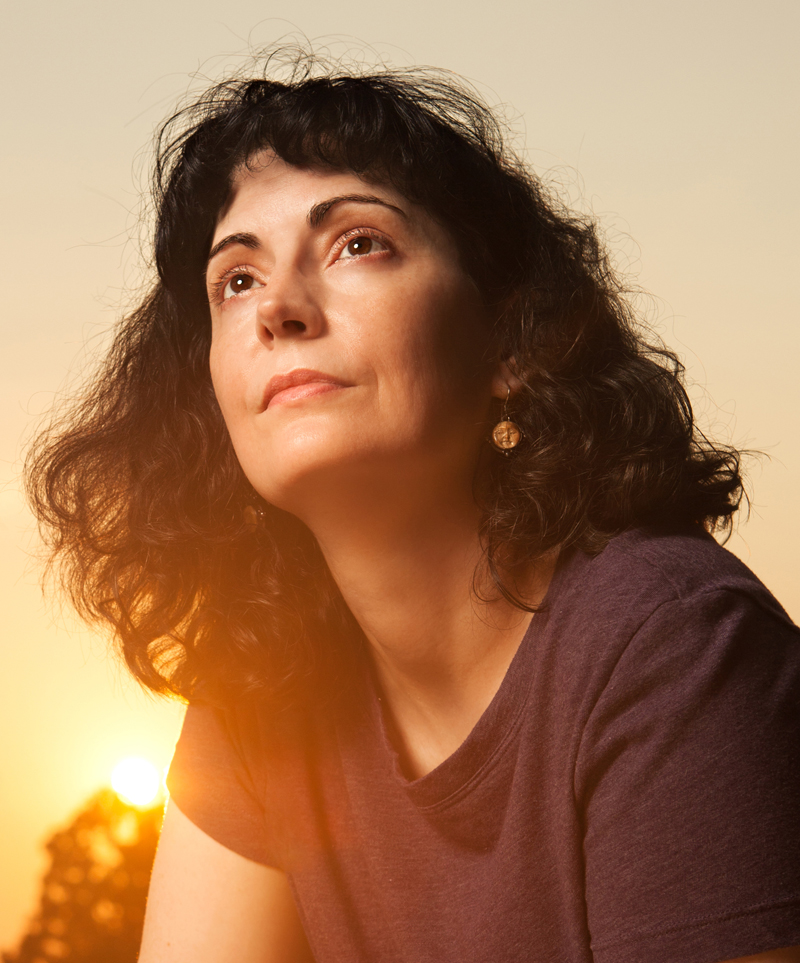 When I was in college, I was stalked by a former male friend. This was someone I had known since my freshman year and trusted. He decided he wanted to date me, and when I didn’t want to, he left me a note threatening to kill me. I reported it to the police, who talked to him and told me they thought they had scared him and hoped that he would leave me alone. He convinced several mutual friends that I had been his girlfriend and that we had had a sexual relationship, and that I was cheating on him. He used mutual friends to keep tabs on me and pressure me into “coming back” to this relationship with him that I had never had.

I think I was just lucky. Before the stalking started, I only saw him when I was with other people. I noticed that his behaviour toward me had changed, and that he was trying to get me alone. I started to avoid him without really knowing why. I didn’t really understand what was happening until he threatened to kill me. He attended the same SF/F conventions and events as I did, and I had to be extremely careful to avoid him and not be trapped alone with him anywhere.

It just took time. It took me a long time to be able to trust people again, especially after seeing how many of the people I thought were friends either didn’t take my fear of him seriously, believed that I had had a sexual relationship with him or just didn’t seem to believe I had the right to refuse him since he “loved” me so much.

This was in the 1980s, and stalking wasn’t really understood at that time the way it was now, so there weren’t a lot of options for help. Almost every girl I knew in college was stalked at some point, either by strangers or men that they knew.

Try to listen to your instincts, and if something someone says or does worries or frightens you, don’t try to rationalise or ignore it.

If a friend doesn’t believe that you’ve been stalked or tries to get you to “make up” with someone who frightens you, then that person is not your friend.

I think education, especially about consent, starting as early as possible, can help a lot.  Teach kids to respect each other as people, teach boys that girls are not somehow less deserving of bodily autonomy than they are.

It’s an important source of support, information, and help to women who badly need it.  If we don’t talk about violence towards women and make people aware of the violence women face often on a daily basis, we have no hope of ending it.

Editor’s note: Watch Martha talk about feminism, surviving stalking, and eradicating violence against women in our Read For Pixels Google Hangout recording below.