Our 13th Survivor Stories interview is with Brittany Barlow from the USA.

My name is Brittany. I am a survivor who is  huge family person – my family is one of the best things in my life! I am pursuing a degree in healthcare management. I love photography, to read and play volleyball and soccer. 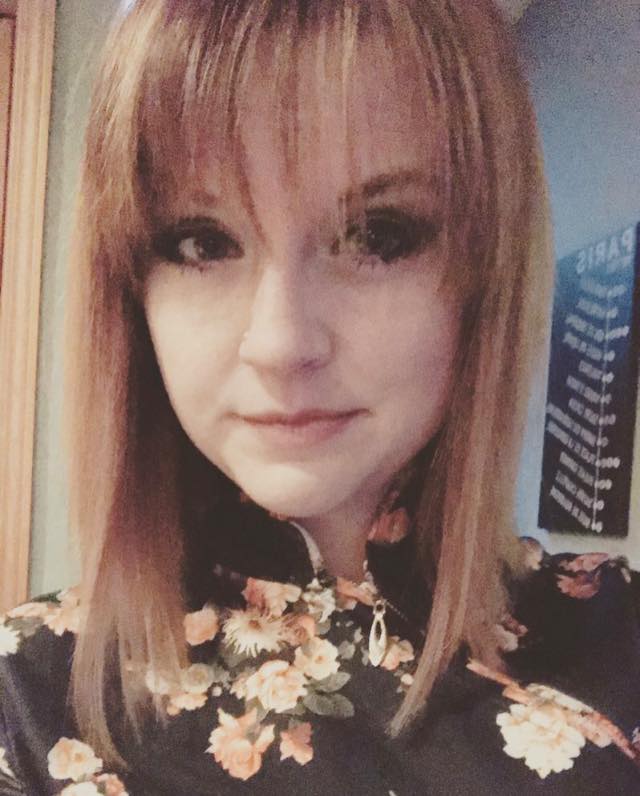 About 3.5 years ago, I left an extremely abusive marriage. I went through mental, verbal, emotional and physical abuse. I was sexually abused. I had my life threatened on multiple occasions. I would have been killed had I stayed.

I was with my ex-husband for 3 years before marrying him. I was only 19 when I met him, and 21 when we were married. There was emotional and verbal abuse during this time, but the physical abuse did not start until we were married and started living together: He called me every name in the book; he convinced me no one cared about me; he convinced me that I was incompetent, stupid and worthless; he was extremely controlling and isolated me from everyone I knew.

The man I thought loved me turned into a monster and hurt me beyond what I thought was capable from another human being.

My ex-husband was in the military. We were stationed in Guam, which was halfway across the world from everyone I knew and loved.

I had multiple friends offering me plane tickets to come home (which were at least $1800). I thought things would start getting better because he was punished for what he had done to me. However, things actually got worse. By some act of God I was able to leave in July.

In the military, there is a programme for military personnel and dependents in which you can hop on a stand-by flight to other bases for free. It was a miracle my ex didn’t prevent me from going. I looked at this trip as a test in some way. I had hoped that he would see what life was like if I wasn’t there and would stop hurting me. Within two days of me leaving the emotional and verbal abuse started up again and continued every day for weeks.

I felt totally lost until I went to a church sermon. In that sermon I felt peace I never felt before and after that I just knew what I needed to do. I filed for divorce in October and was surrounded by family who supported me in every decision I made. I am very blessed and lucky to have gotten out the way I did.

I am currently still healing from my abusive relationship. I have been diagnosed with PTSD. Every day is a challenge, but it’s a challenge I wouldn’t have had had I stayed. I’m grateful for that.

I have done A LOT of things:

First off, it is hard. You feel alone. You feel lost and don’t know what to do. You feel ashamed. You feel like no one cares. You don’t know you’re being abused. You’re scared to bring it up because people are just going to tell you to leave, but don’t get it’s not that easy. People get mad at you for not leaving because they just don’t understand. At times, you’re controlled and isolated and cannot make connections to people. It’s hard. It’s very very hard and what you are feeling is totally normal.

I suggest reading Co-dependent No More. It helped me break my attachment to my ex-husband.

I suggest seeking a therapist, just for you. I don’t think couples counselling works in abusive relationships and can actually cause more manipulation.

I suggest researching abusive tactics. I suggest making a secret safety plan to leave. Call the cops any time there is physical violence.

I think being more vocal and sharing facts and dispelling myths could be helpful in ending violence against women. People are uninformed and unless you have been through things like domestic violence, people just don’t understand.

I support The Pixel Project because I want to end violence against women. It’s a scary thing to think that 1 out of 3 women will face some sort of violence. That could be my sister, my aunt, my mom, my best friend. I don’t want anyone to suffer through the things that I did.