Our 9th  Survivor Stories interview is with Charlaine Harris from the USA.

Charlaine Harris was born in Mississippi and has lived all over the South. Her first book (SWEET AND DEADLY) appeared in 1981, and she’s been a working writer ever since. Charlaine writes in a variety of genres – mystery, urban fantasy, science fiction – because she is easily bored. When Charlaine isn’t writing, she’s reading. Her personal life is thronged with rescue dogs, a husband, three adult children, and two grandchildren. Her grandchildren are intelligent, gifted, and attractive. She now lives on a cliff overlooking the Brazos River. You can learn more about Charlaine and her books at www.charlaineharris.com. 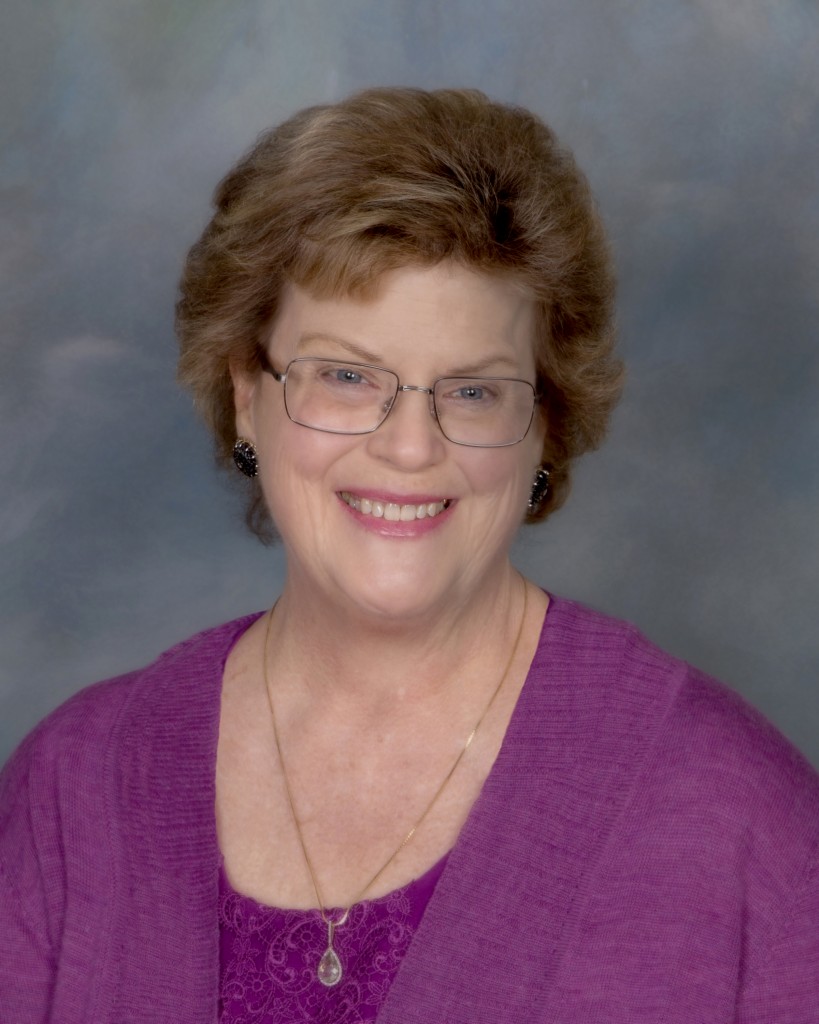 I was raped by a stranger who broke into my apartment. He put a pillow over my head and put a knife to my throat.

He left finally, after a while. I could not move for another while. I thought he was still there. When I became convinced he was gone, I called the police.

I went to the rape crisis centre and was assisted through the examination and questioning process. I had always understood that rape was in the picture for women, and I had thought about what I would do. So I was mentally prepared, as much as anyone can be. I was determined he would not win. I also changed the way I lived my life, because I understood the value of it after I almost died.

Never think that you deserved or provoked this. Do anything you must to survive the situation.

If you possibly can – I know it’s not an option for some women – report the  attack. Keeping it secret gives it power over you. And it implies that you feel ashamed or guilty. You should not be. The perpetrator is the one who should be ashamed.

We can’t. But we can reduce the frequency of attacks by educating our male and female children about what consent means, about when to stop unwanted advances, and about how to react when the situation gets out of control. Just acknowledging that it’s in the list of possibilities is a big step for a lot of women.

I support any organisation that has education about violence against women and remediation as its goal.