Our 2nd  Survivor Stories interview is with Madeleine Black from the United Kingdom.

TRIGGER WARNING: The video accompanying this interview may be distressing for some Rape and Sexual Assault survivors.

Madeleine Black is a Glasgow-based Psychotherapist, Author and Public Speaker.  She worked for 14 years at a local Women’s Aid group as a support worker and volunteered at Glasgow Rape Crisis for 6 years on the helplines. She decided to improve her skills by studying counselling which led to psychotherapy and now works with both individuals and couples and doesn’t have a specialism but somehow attracts clients (both male & female)  that have experienced sexual violence in their lives.  She is also a power lifter, does karate and windsurfs.  She loves nothing more than walking her dog, being with her friends and family, and feeding lots of people.  She is passionate about sharing her story to help end the shame, stigma and silence that surrounds sexual violence, and she hopes the culture one day too. Her memoir is called “Unbroken” and you can get more information about her book and future speaking events on her website madeleineblack.co.uk 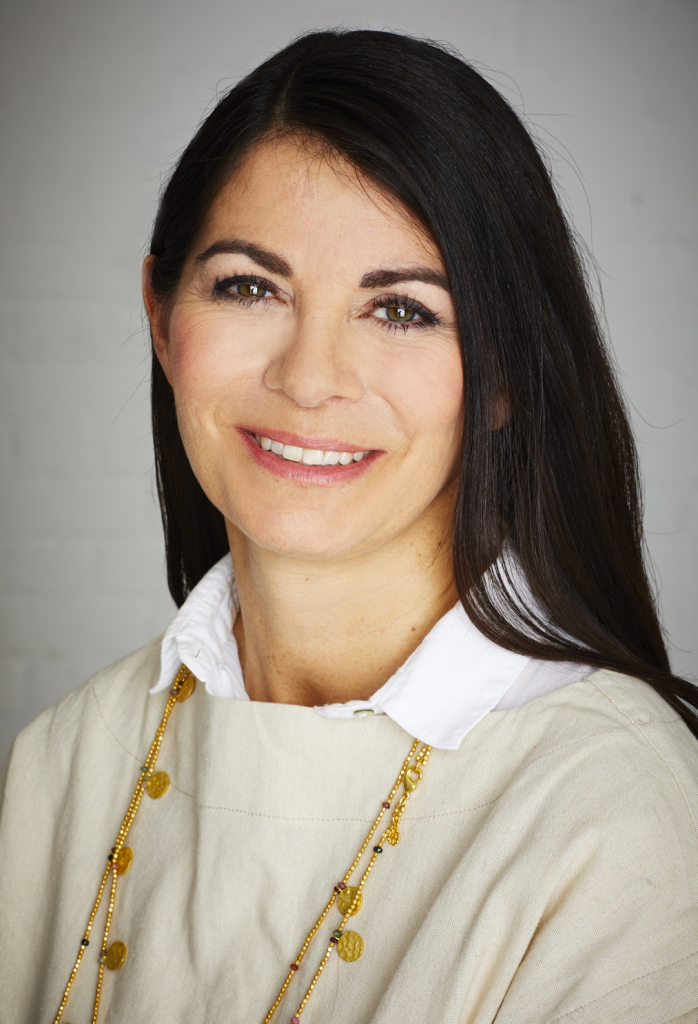 I was gang raped by two American teenagers when I was 13 years old. The rape lasted for 4-5 hours and they raped and tortured me in every way they could think of.

I was raped 3 more times before I was 18, but the level of violence used was not as severe as during the gang rape.

Fortunately for me, I met my husband just before i turned 18 who is great and by simply loving me, he showed me that I was lovable, which helped my low self image

It took me many years to heal and I don’t think it was one thing by itself.  It’s been hard work over but I just became determined not to be defined by what had happened to me.

I told my husband when I first met him that I would never have children, but one day after he asked me about starting a family, I decided that if I didn’t have children then they would have won.  So I came up with a plan that I called my “Best Revenge” and that would be to have as  good a life as possible.

I have had talking therapies and body work too.  My journey has always been to get back into my body because I left it that night when I was 13 and it took me many years to feel my way back in.

Don’t wait as long as I did to tell someone (it took me 3 years).  It is NEVER your fault and I would go and get support if you are able to.

I speak out now to help end the shame, stigma and silence of sexual violence and I hope the culture one day too.  It was the courage of one woman speaking out that helped me to find my voice and I think that the more of us that speak out the better.

It’s such an important nonprofit to support, as sadly sexual violence, victim blaming, abuse, every day sexism is a huge part of out culture and we have to do all we can to eradicate it.