Our sixth 2016 Survivor Stories interview is with Candace Martin from the USA.

Candace Martin is a Programme Coordinator in Spokane, Washington. In her spare time, she volunteers with ACTION OHIO Coalition for Battered Women. Previously, she has planned events and taught 4th grade on the Navajo reservation in New Mexico. She has degrees in English, Psychology, and Women and Gender Studies. She twice served as president of Alpha Chi Omega, whose philanthropy is Domestic Violence Awareness and Prevention, during her undergraduate career. She also worked with a Women’s Centre and interned at a Rape Crisis Center. She is a survivor of domestic violence. 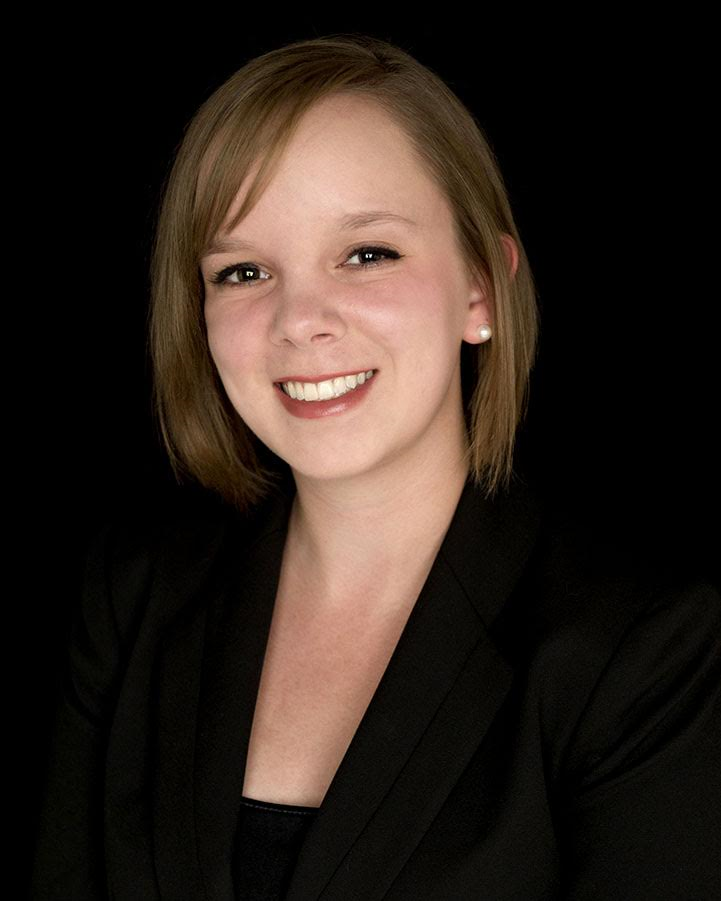 As a child, my home life was very unstable. My father was emotionally and physically abusive toward my mother, brothers, and myself.

As the eldest child and the only female, I got the brunt of the abuse. He would physically abuse me by hitting me, kicking me, choking me, and whipping me with a belt. He would emotionally abuse me by telling me that I was worthless, ugly, and unlikable. Messages that I heard growing up included, “men will only ever want you for one thing,” “you will never have any real friends,” and “anything that happens in this house stays in this house.”

My father had been reported to Children’s Services 3 separate times during my childhood. Each time, my father would coach my family to lie about what was happening. Once, I told the truth. As I was the only one who said what was happening, nothing changed.

When I was 17, after a particularly terrible beating, my boyfriend at the time reported the abuse to his school counsellor who contacted mine. Visibly, I had a black eye and bruises up and down my arms. Once again, I told the truth about what was happening. My mother and younger brothers were called in, and eventually my mother, who had been abused for nearly 20 years, admitted to what had been happening. We both got restraining orders against my father. I haven’t spoken to him since.

There was some court mandated family counselling which helped me work through my feelings. It also helped us to heal and become closer as a family.

On my own, I went for counselling at my college and at a local domestic violence centre. I also learned as much as I could about domestic violence to understand what had happened. I immersed myself in my sorority, whose philanthropy is domestic violence awareness and prevention; I read brochures and pamphlets on these issues; I also took classes on the subject.

Eventually, I felt as though I was at a place where I could understand what had happened to me and was at peace with it. I translated my feelings into passion to help others who are in situations similar to my own.

You are not alone. There is help out there. I know you’re likely very scared, but there is a way out of this situation. Until it’s safe to get out of your situation, know that you are worthy and loved. You are enough. You deserve love and happiness.

Maya Angelou said, “Nothing can dim the light that shines from within.” You will survive and thrive. When you feel ready, don’t be afraid to ask for help. Counselling was something that changed my life and perspective in a very major way. I would recommend reaching out to your local domestic violence centre who will likely be able to help you at little or no cost to you.

I think we need to talk about the issue. domestic violence is something that people are largely uncomfortable discussing. They’d like to pretend it isn’t happening or that they don’t know anyone affected by it. In reality, we all know someone who has been impacted by violence against women.

We need to raise awareness of how prevalent it is and make sure that our society as a whole works toward stopping it. Bystander intervention training is vital. Many people think it’s “not their business” but oftentimes the violence only stops if someone steps in.

Finally, we need to teach everyone about what healthy relationships look like. Many don’t realise that their relationship is problematic until it’s quite progressed.

We live in a very internet-driven world, and The Pixel Project works across many different areas to raise awareness, funds, and volunteer power to end domestic violence and other forms of violence against women.

More people than ever have access to social media, and raising awareness of violence against women on platforms such as Facebook, Twitter, Pinterest, and Instagram can mean the difference between life and death for a woman experiencing violence. I firmly believe that raising awareness is one of the main ways to end violence against women, and The Pixel Project works to do that and much more every day.

One thought on “THE SURVIVOR STORIES PROJECT 2016: Candace Martin, 25, USA”