My name is Lonny Davis. I have worked as a musician, policeman, rescue instructor, construction worker, purchaser, and property manager. My interests include music, hunting, fishing, drawing and oil-painting, and mentoring men fresh out of prison. My wife Jenell is my constant participating companion. During cold, hard winters, we played instruments, made useful things, learned hand crafts and had hobbies. Before Jenell and I were married, we decided that when children came, she would be a home-maker until the last kid left home. We had three boys and two girls, and we liked to vacation, camp, and fish together. We see or hear from our children almost every week. 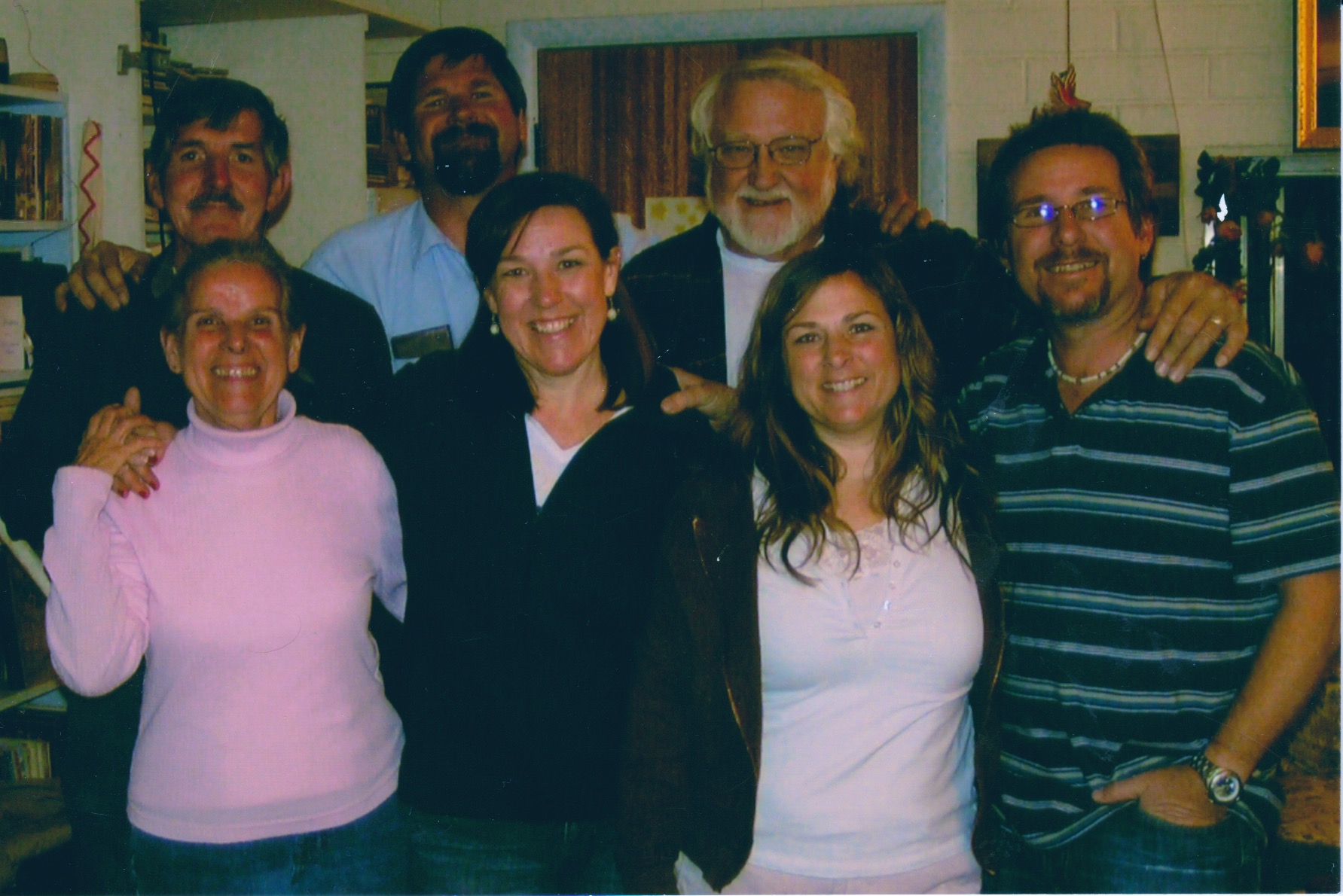 For me, it was, and still is with our grand- and great-grandchildren, the joy and satisfaction of watching each child develop his or her own personality and character, learning to find their places in the family, neighbourhood, and community. Each chose their own interests, vocations, and avocations, making their mother and me proud and grateful.

My father came from a long line of hard-drinking coal-miners. Dad quit drinking when Mom got pregnant. I always knew where Dad was and when he would be home. He was a man of his word, a gentleman, always mindful and courteous in the presence of females. He never verbally abused anyone. When I started dating, he taught me how to treat girls with the same respect I had learned to show to older women, and to never say or do anything that I would not do in front of Mom. If I could be proud of myself, I would then be good to others.

Young men will not value the benefits and rewards of being an in-home father unless they can see good role-modelling by good fathers. This starts with observing a good husband.

Many young men are angry and frustrated because they have not been fathered themselves. They have not been taught how to deal with the challenges of life as a man and are insecure in their manhood. They were not nurtured, guided, encouraged, and mentored by mature men. Courts order men to group sessions on parenting and anger-management, but do not provide mentoring by successful husbands and fathers. Prison or jail time never produces the good results that mentoring can.

I suggest spending as much effort on developing a mentoring programme as is spent on anti-violence education.