This month’s Pixel Project Inspirational Interview is with Hera Hussain, who is the Founder of Chayn, a UK-based open source gender and tech project that builds platforms, toolkits and runs hackathons to empower women facing violence & the organisations supporting them. Raised in Pakistan and living in London, Hera knew from early on she wanted to empower women and found herself drawn to tech start-ups and the ways technology can be utilised to solve social issues. She is also a keen member of the Wikipedia movement and continually involved with not-for-profits such as MakeSense, Startingbloc, WEF’s Global Shapers and Yunus &Youth.

The second part of her Inspirational Interview will be published on 27 July 2015. 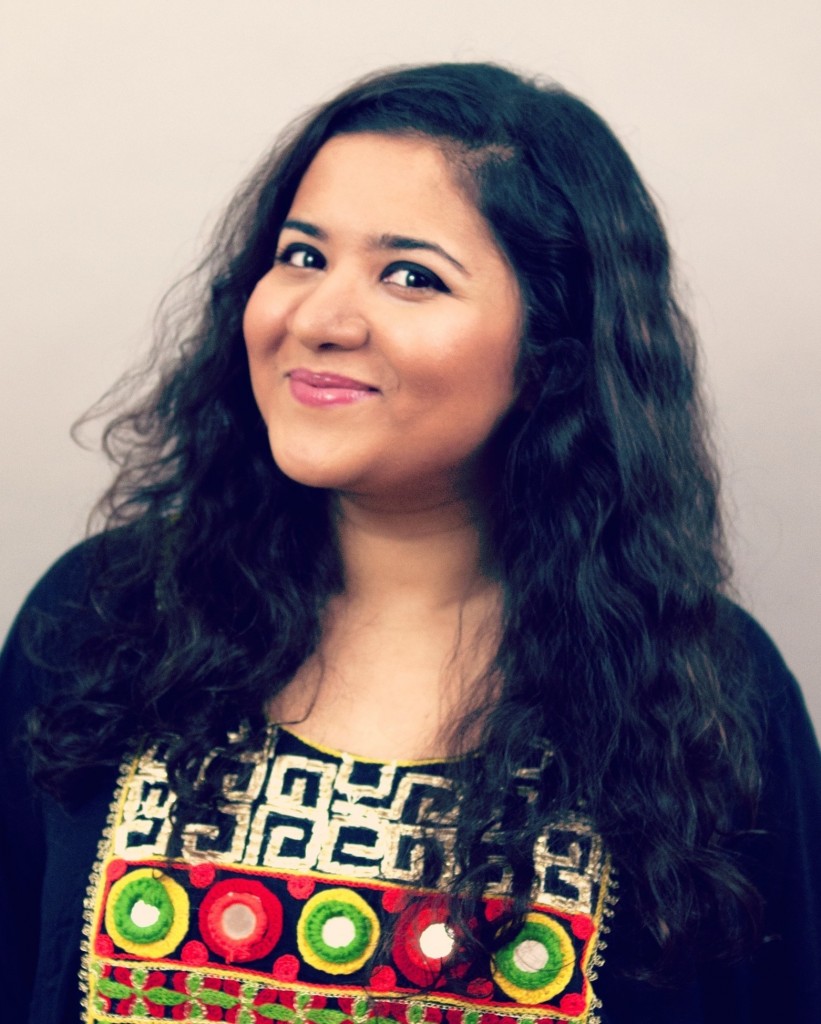 1. Could you please tell us more about Chayn and why you chose to utilise crowd sourcing as a way to raise awareness about Violence Against Women?

Chayn is a gender and tech project that builds tool kits, platforms, and runs hack events to empower women against violence and oppression. We are 100% volunteer-driven and all our materials are openly licensed to make it accessible to all – for free. The purpose of Chayn (which means ‘solace’ in Urdu) is to fill critical information gaps for women that stop them from making informed decisions and becoming independent. There are two reasons for this:

Firstly, it is the most effective way to leverage the expertise and willingness of a community to create something with limited resources. For instance, ChaynIndia.com was started with £120 and has reached thousands. Similarly, the How to Build Your Own Domestic Violence Case Without A Lawyer toolkit only used £300 and it has the potential to empower millions across the world.

Secondly, it is the right way to do it. We must mobilise communities to work together on problems that plague our society as that creates the foundation for a sustainable movement.

2. Chayn’s toolkit for women who want to build their own Domestic Violence case is so valuable to women who cannot afford legal representation. What was the inspiration behind this idea?

The inspiration behind this idea came from advising women on how to collect evidence and finding most women would invariably overlook key pieces of evidence they had or could collect. We eventually got in touch with a very brave woman who was in an incredibly vulnerable situation where she felt trapped and had been turned down for help by all major charities. Her case was too complex. But what it inspired us the most was her resilience in documenting every single thing that had been done to her by her family. We used her as an inspiration and started helping her put all the evidence together as a case that could be used for all legal scenarios (asylum, divorce, etc) – and that’s how the idea for the toolkit was born.

3. Chayn is crowd sourced with help from volunteers around the world. Are varying laws in different regions of the globe problematic when putting together toolkits and guides? If so, what can be done to overcome this hurdle?

We are very mindful of the local laws when building toolkits, which is why having a global volunteer force is crucial. We co-create our toolkits with volunteers and survivors from different parts of the world. The open license means local charities can edit and attach relevant laws to make it more useful to women. Our rationale is to simple: make something broad enough that can be used by many and encourage local organisations to make it more specific for their audience. It is the smart way to leverage the power of the Internet and collaboration. I am all about making sure we get the best return on investment for volunteer efforts, and often the problems women face are often similar in nature but vary in their degree of complexity.

4. Is there a way to make sure that Chayn’s toolkits and how-to-guides will reach women who do not have access to technology?

The only way a woman who does not have access to the Internet may come across a toolkit is directly through organisations she is seeking help from. We have offline versions that charities, lawyers and law centres can use and it has deliberately “sexist” (for example: knitting patterns, beauty tips) and deceptive covers so if someone walks past you can shut the toolkit and it looks like a guide to a perfect manicure, for example.

The toolkit is being translated into 5 languages and, as it is an opensource document, any charity is free to take it, modify it, put their own logo on it and spread it. We really want to make it as easy as possible to adopt and use for organisations helping women.

5. Having a plan is the difference between life and death, what are the first steps women can take in developing a plan of action to leave an abusive relationship?

The first step woman can take is to sit down and map her risks, friends, evidence of abuse you have/can collect and safe routes to escape and refuge.

In my opinion, what keeps most women in abusive relationships is lack of emotional, housing and financial support, but also, something that isn’t as easy to solve: depression. Depression makes you fear rational and difficult choices and also effects your self-esteem. You believe you can not be on your own and you will be found by your partner and dragged back into a more violent home. These fears are very real but what sitting down and writing about it forces you to do is question some of those fears and makes sure you don’t overlook support mechanisms you have or people who might let you down. 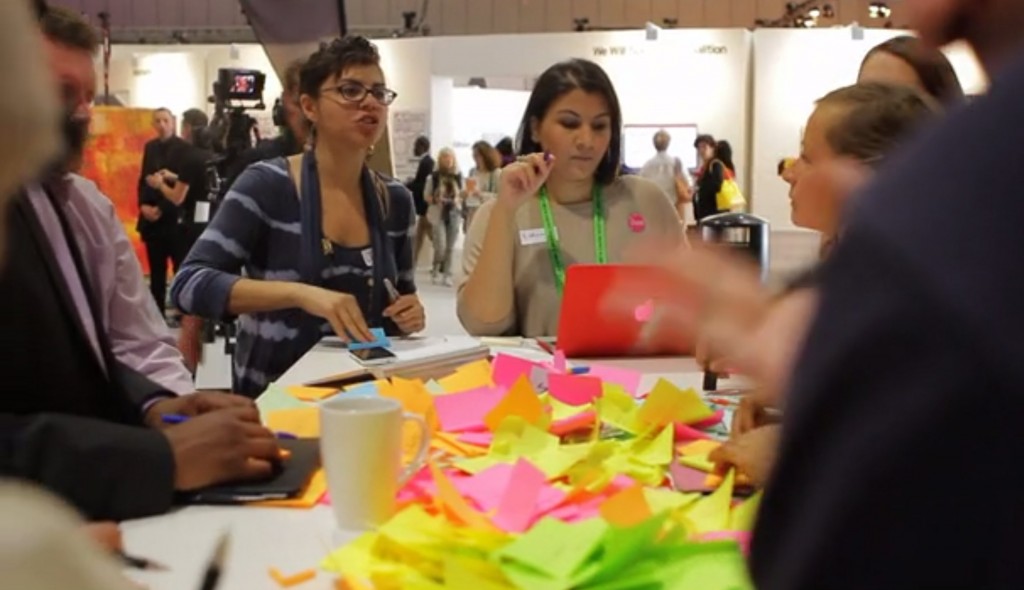