Stanley Diamond is a lecturer, author, and subject of articles on entrepreneurial activity and international marketing. He is the founder of the Jewish Genealogical Society of Montreal, founder and executive director of Jewish Records Indexing – Poland, and the creator of the research project on Beta-Thalassemia genetic trait in Ashkenazi Jewish families. Stanley is also a consultant on the television series “Who Do You Think You Are?” and “Finding Your Past,” and was featured in an episode of the documentary series “Past Lives” on Global TV Canada. In 1984, Stanley won the Canada Export Award and in 2002, he received the International Association of Jewish Genealogical Societies Lifetime Achievement award. Stanley married Ruth Mirjam Peerlkamp in 1965 and has three daughters and four grandchildren. 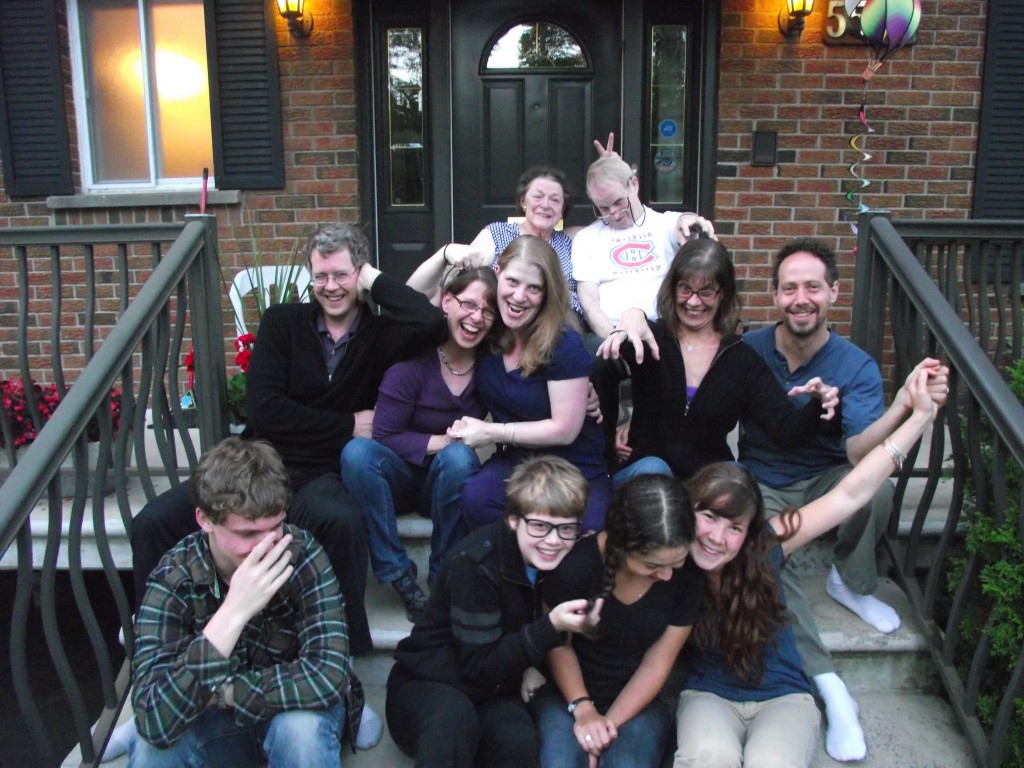 At the end of the day, it is about being proud of your children at every stage of their lives and having the satisfaction that they reflect the values that you and your wife have instilled in them. It is also about being able to see that that they are caring citizens, have chosen friends wisely, and are loving and considerate individuals who, in turn, have brought up children that reflect upon themselves and their parents.

My father and I were never “buddies” or had a “man-to-man” talk about any aspect of male/female relationships. Although I came to realize that he could not bring himself to provide guidance when it involved girls/women or how to treat them, he was always courteous with women and in this way, he did have an influence.

It is the responsibility of all fathers, teachers, and males in authority in general to show their opposition to violence against women through words and deeds. Lists of ways of how to stop violence against women are all well and good but, in the end, it’s no more complicated than teaching your sons to obey the golden rule of treating women with respect, asking yourself if the behaviour you see meets that basic standard, and the importance of speaking up and speaking out if it doesn’t.