Lee works at a major university as a psychologist, helping students and communities address mental health issues, including all forms of violence. He has been married for 29 years and have two adult children, whom he loves dearly. 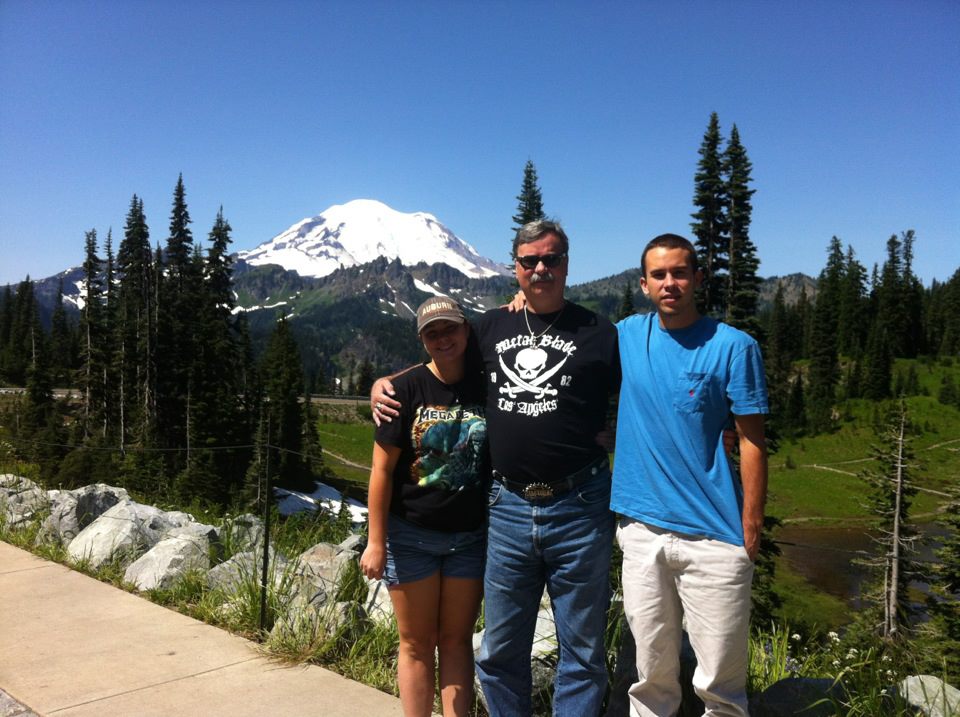 Seeing my children become who they are, and their journey in giving their gifts to the world. I have tried to share the wisdom that I’ve accumulated about life by how I interact with the world in healthy ways. I enjoy teaching them to stand up for themselves, what they believe in, what is right as best as they know it, and to be respectful and honourable people. I like seeing them be their own, independent people, but also seeking support when that is needed.

It was my mother who influenced me in seeing women and girls as equals. My father gave me an appreciation for our family history and our Scots-Irish cultural roots and I have tried to pass that on, but it was my mother who raised me to take care of myself and to focus on what I believe. Because she insisted on being treated fairly, I came to know that girls and women want the same, and I have tried to live up to that.

Fathers and other male role models need to lead by example and reinforce the need for being responsible and accountable, even in situations of peer pressure. Because our evolution has primed our brains for certain negative behaviour, I know that boys need a lot of attention, monitoring, and reinforcement when they do the right thing and treat others with respect, even when they may not receive it themselves. It takes courage to speak up about wrongful treatment; men must nurture and promote those choices when they see them.