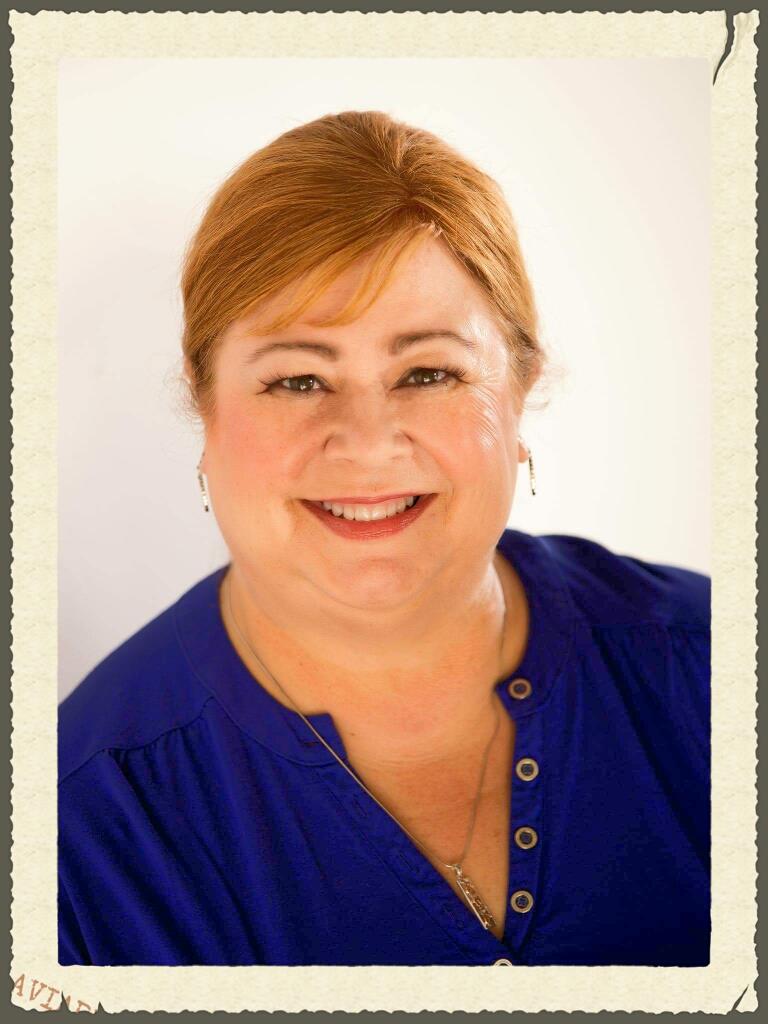 Welcome to the 1st in our series of interviews with domestic violence experts about the Depp v. Heard case, what it has revealed about society’s attitudes towards domestic violence, victims, survivors, and efforts to end violence against women.

Today’s interview is with Bea Coté. Bea is a therapist and advocate who has worked exclusively with abusers for over 20 years. Prior to that, her focus was on family violence. She is the founder of IMPACT Family Violence Services LLC, which provides abuser programmes (Domestic Violence Intervention Programmes – DVIP) in 5 NC counties. Bea trains and consults regionally and nationally on all facets of domestic violence/intimate partner abuse and has developed an expertise in an overlooked DV demographic: the abuser. Bea also founded a non-profit organisation Step Up to Family Safety, which provides access to DVIP/Battering Intervention services, supports programs like Legacy, and spreads a message of prevention of domestic violence throughout the Carolinas. She reminds the community that #OnlyAbusersCanStopAbuse.

Bea will also be a panellist in our upcoming livestream session Depp v. Heard: A 21st Century Domestic Violence Case of Terrifying Precedents & Teachable Moments that will be happening at 8.30pm Eastern Time, 9 July 2022 (Saturday) where she will be discussing the Depp v. Heard case and its repercussions for victims, survivors, activists, and women.

It can be difficult to identify an abuser from their behaviour in public because these guys rarely show their abusive side. Here’s something that’s very important to understand: Abusers almost all believe themselves to be the victim. That is THEIR truth.

The number one way to identify an abuser is by asking his victim. A victim of intimate partner violence (IPV) has studied and knows her abuser intimately – it’s how she survived.  And they may have too much at stake by being honest. Early in the abuse they may blame themselves and even identify as the abuser. He may have told her time and again that everything is her fault.

Another way to identify the abuser is to look for the power. There must be a power differential in the couple in order for one person to have the power to keep the other in the relationship or not disclosing the abuse. The person with the most or all of the control will be your abuser.

Additionally, the abuser will use DARVO: (D) Deny (A) Attack (RVO) Reverse the Victim/Offender position. In other words, he will flip the script to make his victim look like the abuser. He may also minimise or deny the abuse. He will almost always attempt to disparage, malign, or vilify the victim. He will show what he thinks passes for care and longing while making her look awful. No matter what he says, observers will feel his contempt for the victim.

Remember: DV/IPV is often not physical or criminal, so the abuser may not have a criminal record of abuse. If there is a record, assume he did it, even if the charges were dropped or dismissed. For the victim’s sake – even if she recanted – you must assume that he did abuse her. There are very, very few false reports of DV.

For more information on post separation abuse, I recommend the Post Separation Abuse Wheel especially when there are children.

To learn more about litigation abuse and how abusers behave in court, check out this comprehensive article by YWCA Vancouver.

Because god forbid we be unfair but mostly, because DV is a very complicated dynamic, and it’s so very uncomfortable to imagine having no power to defend oneself. We also do not want to see those we love and admire as someone capable of abusing another. If it were so, then that would mean taking another look at ourselves, our decisions, and our gullibility.

I had a client once who is now an influencer. He was in the programme for one act of DV on an ex-girlfriend (How dare she leave him?!) but he made it his mission to take responsibility for everything on the Power and Control Wheel. He then went to every single friend and family member he had lied to about his ex (he had called her a liar and had blamed her for the abuse) and tried to set the record straight. Most refused to believe him- including her own mother. They preferred believing the lie.

This has been the most disturbing aspect of this whole mess. I wonder if they were to acknowledge Depp as the abuser- that would mean that once again, an abuser has gotten past them – all of their defences, all the work they’ve done. They would feel that they are back to square one by not seeing the monster behind the charm. The vulnerability and the gullibility may just be too much to accept.

As far as what we can do differently from the standpoint of someone who works with the men:

Bring this case, and the nuances, into men’s treatment groups. Discuss it. Ask: Do you think that Depp is a person who has abused? Heard? If you say “yes” to Depp as an abuser: is that because you used similar abusive tactics? Did you make similar allegations against your victim? Have them engage in discussions with their friends and family and defend their view that Depp is an abuser.

Unfortunately, just a few will be reached, but a few are better than none!

Listen to those who have worked with victims and abusers for many years – rely on them for objective insights that are based on the knowledge they’ve gained by seeing hundreds and thousands of cases.

Other actions you can take: