Welcome to part two of our October 2018 Inspirational Interview with Susan Jack, training and development worker with Glasgow Women’s Aid.

Ms Jack trained as a nurse at The Western Infirmary and then completed a degree in History and Social Policy at the University of Glasgow. Following a year of work in the Social Policy department, Susan took up her post as a Training & Development worker with Glasgow Women’s Aid in 2002. She was born in Glasgow and as a child lived in Switzerland, Iran and Birmingham before settling again in Glasgow. Today, she lives with her two teenage daughters and is passionate about challenging the abuse of women and children.

In this part of the interview, Susan Jack discusses why Scotland is leading the way with effectively tackling domestic violence, how men and boys can end violence against women, and how her organisation can work together with The Pixel Project.

Part 1 of the interview with Susan Jack was published on Sunday October 28th, 2018. 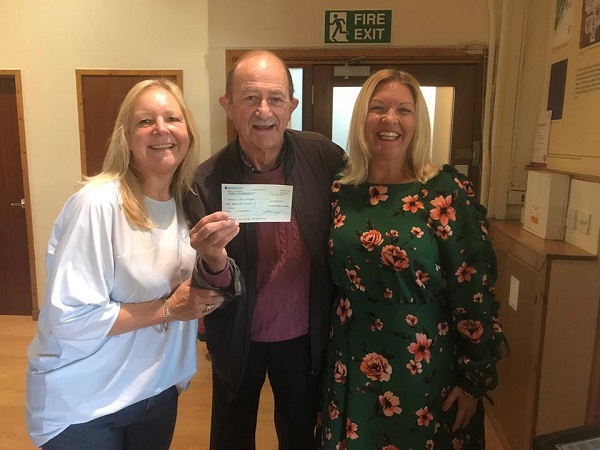 6. Scotland has emerged as a world leader when it comes to recognising the multiple facets of domestic violence and taking measures to address it. In fact, this year ‘a law setting a “gold standard” for domestic abuse legislation by incorporating both emotional and physical violence into the same offence is expected to be passed by the Scottish parliament.’ How did Scotland come to be so progressive with regards to dealing with domestic violence and what can other countries learn from Scotland’s example?

For many years, the focus was on physical abuse. However, for some time women’s groups have been advocating for recognition around emotional and psychological abuse. Women very often tell us this behaviour causes long-term distress. There has never been a crime that addresses domestic abuse, other than assault or breaching the peace. Coercive control legislation recognises a “course of behavior” as a single offence that covers physical, psychological and coercive behavior. This is more reflective of women’s experiences.

Scotland has a long history of determined women that have lobbied for change and raised awareness around women and children’s experiences. In this case, women’s groups worked with the Scottish Government to bring about the Domestic Abuse (Scotland) Act. Having spoken to women from other countries, the UK as a whole, is leading the way in ensuring that the perpetrators of domestic abuse are held accountable. Many countries still have very little provision and we know abuse is a global issue.

Firstly, I think there is a desperate need for education for children and young people around respect in relationships, as part of the school curriculum.

As for boys and men, we really need to hear their voices speaking out against violence. Most men are not abusers and we need to hear from them. Language and attitudes feed into violence against women, so jokes about rape and ‘banter’ have serious consequences. Boys and men should feel able to call out their peers on such behaviour and language. This isn’t necessarily easy, but would have a positive impact.

8. Tell us about GWA’s plans for the future. What campaigns, programmes, or projects do you have coming up in the next 5 years?

Due to funding, it’s not always easy to plan for the future, however we have lots of ideas! Our priorities would be:

9. How can The Pixel Project’s supporters engage with and support the efforts of GWA to stop violence against women?

The work the Pixel Project does has many similar aims to those of GWA. Using social media is an extremely effective way to engage with a wide audience, however there can be negatives and workers could benefit from your expertise!

Simply by doing the work that you are, is effectively supporting our agenda. It is hugely important to encourage boys and men to get involved and perhaps we could look at doing some joint work!

That’s a good question! I think it is vital to educate young people, from nursery onwards; about respect and relationships. It should be part of the curriculum. We also need to consider the negative impact of media representation of women and online pornography. These influences are extremely problematic and without a doubt affect how men view women and how women view men.

I also feel that the judicial system still fails women and girls. It continues to be the case that many women reporting rape and sexual assault are not believed and the punishments that are given to perpetrators in no way reflects the severity of the crime. This is a clear indication that violence against women is not treated as totally unacceptable by our society. This has to change. 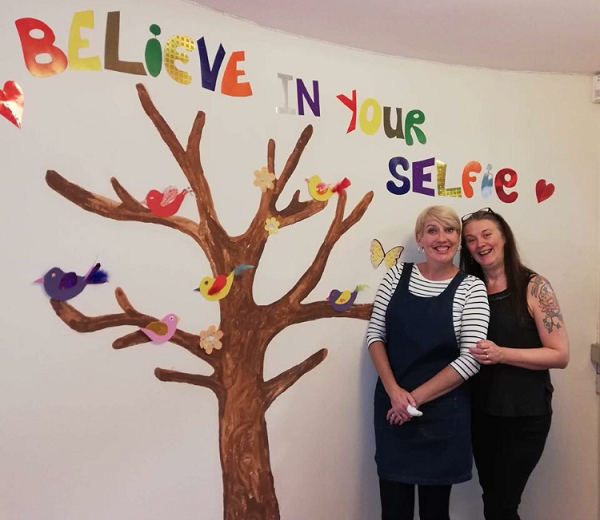