I am a central bank employee with two post-graduate qualifications in Finance. I have two sons, whom I’ll not name, but their names translated, mean “Sun” and “Stars”. My boys literally are my Sun and Stars. They are the most important things in the world to me and what I really want to do is be a full-time dad, but our finances just don’t allow for that right now. I love books, movies, music, dancing and acting (not too many opportunities to do any them recently though). 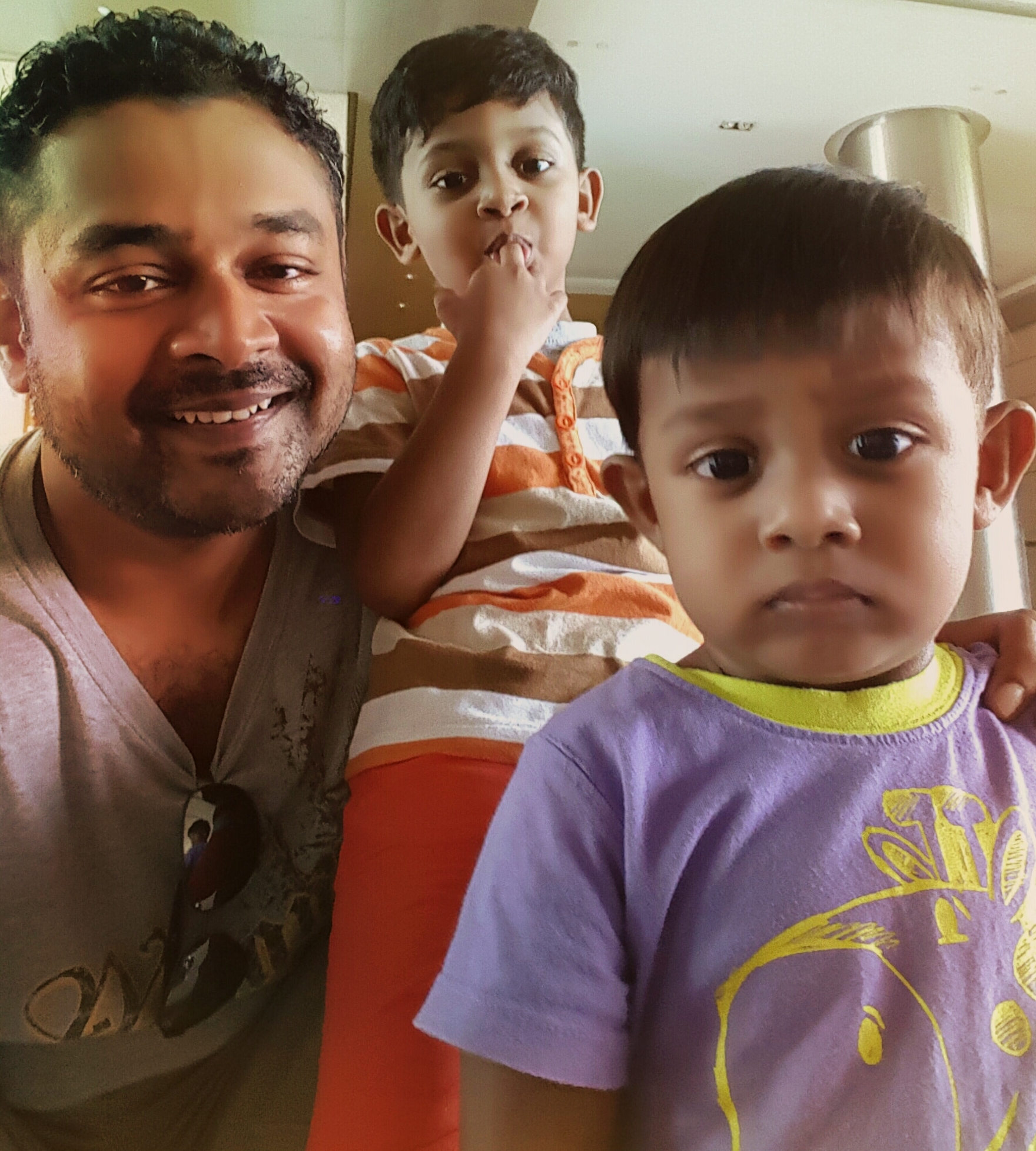 The best thing about being a dad is definitely the chance to form a person. It’s the opportunities to take what’s best from your childhood, add in your unique insights and your approach to parenting, then give it to your children to make their own.

The satisfaction I derive from creating and nurturing another human being is unparalleled and my only hope is that the cycle continues with them when they become dads someday.

I have two sisters and no brothers. My father made no distinction when it came to gender but focused on where both genders have commonality, i.e. if a girl can pick up a mop, so can a boy.

He did, however, make it my responsibility to take care of my sisters when it came to physical protection. He never articulated it, but I think the essence of his thinking was that if you have greater physical strength, it is your responsibility to use it to protect those less strong. So I developed a protective instinct for all women.

I’m not sure of the relevance of being “protective” in this day and age. To a certain extent it could come across as condescending. What I do understand is that both genders have relative strengths and weaknesses and to ensure a level playing field for everyone, neither gender should exploit these factors.