Welcome to the second part of our Inspirational Interview with Lara Tabet, board member and head of the UK chapter of CLIMB. Today she continues her interview about CLIMB’s mission to empowering survivors of sexual violence and creating awareness in society by sharing survivor stories.

All pictures courtesy of CLIMB Against Sexual Abuse. 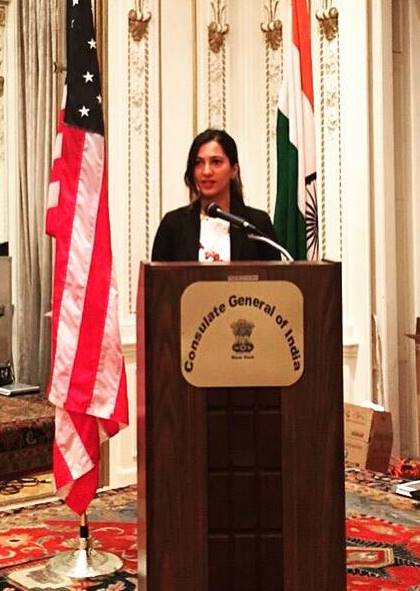 6. CLIMB encourages survivors to share their stories. How can reluctant survivors come forward and find trustworthy communities in which to break their silence?

We are therefore looking to partner with another new initiative to set up an online platform where these survivors could seek help even if anonymously. We are also looking to see if we could get our survivors from the western countries to mentor the ones in countries where survivors are unwilling or unable to speak up.

7. CLIMB advocates that two ways to tackle sexual violence is via legal reform and societal change. What specific legal reform would you like to see being made and how can it be implemented universally so women the world over can benefit?

Again, legal reforms are very country specific. In western countries, it would be about educating juries who rule on sexual abuse cases because they often see shame rather crime and making sure survivors are protected from the perpetrators after reporting the rape. In quite a few developing countries, the legal reform would be for sexual abuse to actually be defined as a crime, even if within a marriage. In some Middle Eastern countries, a girl can be jailed for being raped and this needs to change. Some other countries simply lack laws to protect male survivors since rape is recognised as mainly a women problem.

Now implementing reforms can only happen from the bottom up with a national uprising to fight against crime and for the respect of the human body and basic human rights. Societal change will drive legal reforms and vice versa. Speaking out helps destigmatise the issue which is what will drive social and legal change. You can see this currently happening with the millennials in India.

8. Do you feel that sexual violence and consent is something that should be taught in schools?

Definitely! There are two sides to this:

On one hand, kids should be taught what not to do as well as what not to accept. Consent can be explained metaphorically. I am sure we have all read the article that tackles it by comparing it to having a tea or an ice cream.

On the other hand, awareness of sexual abuse never comes too early. Knowing that you own your body, that certain parts of it are private, that having someone else wandering in there is wrong even if it tickles or feels ‘nice?’ can be taught early!

Sexual violence is also about gender policing. Young girls and boys need to be taught that they are equal: simple things like accepting that boys can cry and girls can play football. 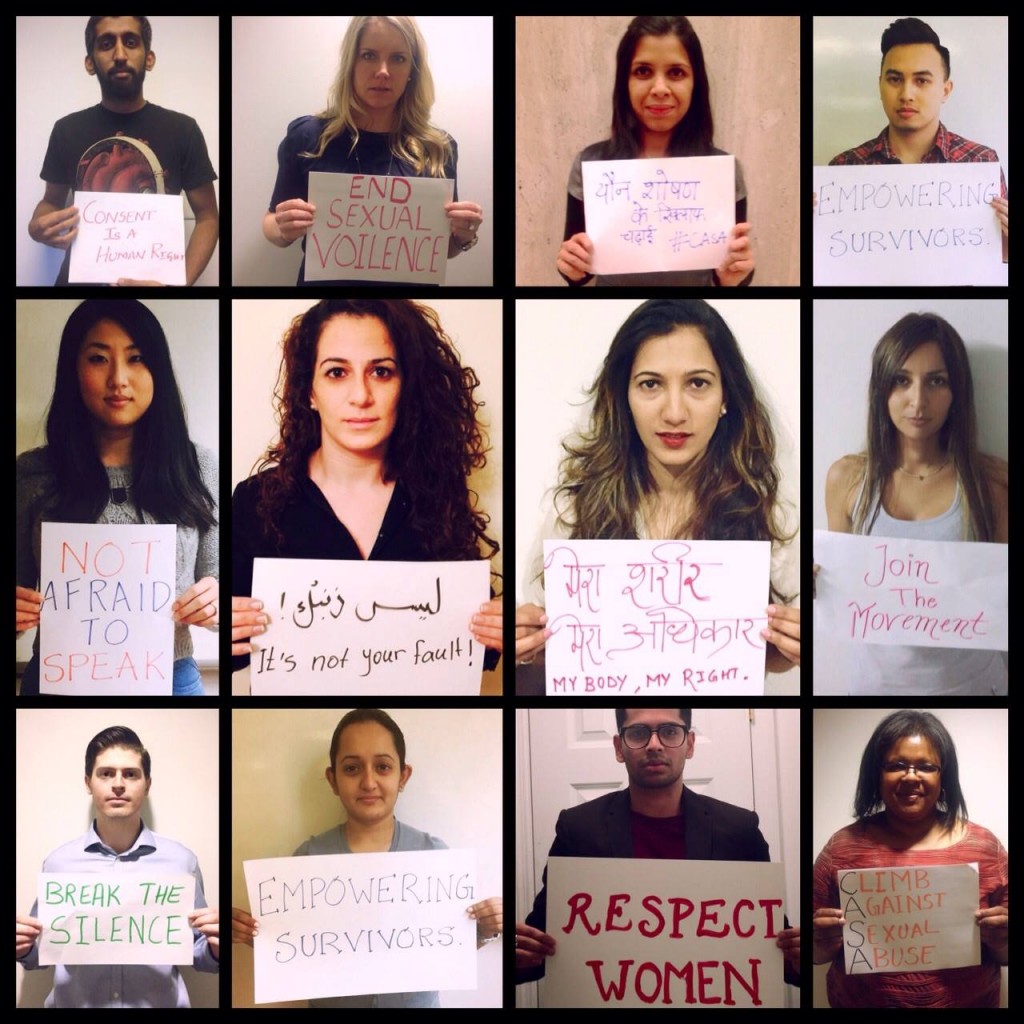 9. How can The Pixel Project’s supporters engage with and support your work?

There are a few ways to support our work.

1. You could join the team! Be a member of CLIMB, make our impact bigger, be part of the solution! You can apply for this through our website.

3. You could subscribe to our monthly newsletter to stay updated on the work we do.

4. You could even donate to support our main climb and the production of our documentary

It all starts with education and awareness and the main enemy of both these things is SILENCE! It will always be a long rocky road and violence against women may never end for good but fingers need to point to the true criminal, actions should be taken against the true criminal while support and praise is given to survivors of rape, sexual abuse or any violence. From another perspective, there is also the context of poverty or conflict that brings with it all sorts of violence, including rape being used as a power play or a war crime.

As Edmund Burke once said:“The only thing necessary for the triumph of evil is for good men [and women] to do nothing”.