Through this campaign, we will be publishing a short interview with a different Dad on each day of the month of June. This campaign is also part of a programme of initiatives held throughout 2015 in support of the Celebrity Male Role Model Pixel Reveal campaign that is in benefit of the National Coalition Against Domestic Violence and The Pixel Project. Donate at just US$1 per pixel to reveal the mystery Celebrity Male Role Models and help raise US$1 million for the cause while raising awareness about the important role men and boys play in ending violence against women in their communities worldwide. Donations begin at just US$10 and you can donate via the Pixel Reveal website here or the Pixel Reveal Razoo donation page here.

Lawrence Loh is the father of a beautiful daughter, Jessica, and lives with his wife in midtown Toronto, Canada. When he’s not busy dancing up a storm to Jessica’s favourite songs in the living room or running with her in a running stroller through a nearby park, he works as a public health physician with the Ontario Ministry of Health and Long Term Care and volunteers as Director of Programs for The 53rd Week, a Brooklyn, N.Y. based non-profit that aims to optimise the outcomes and minimize the harm for receiving communities associated with short-term medical volunteering abroad. 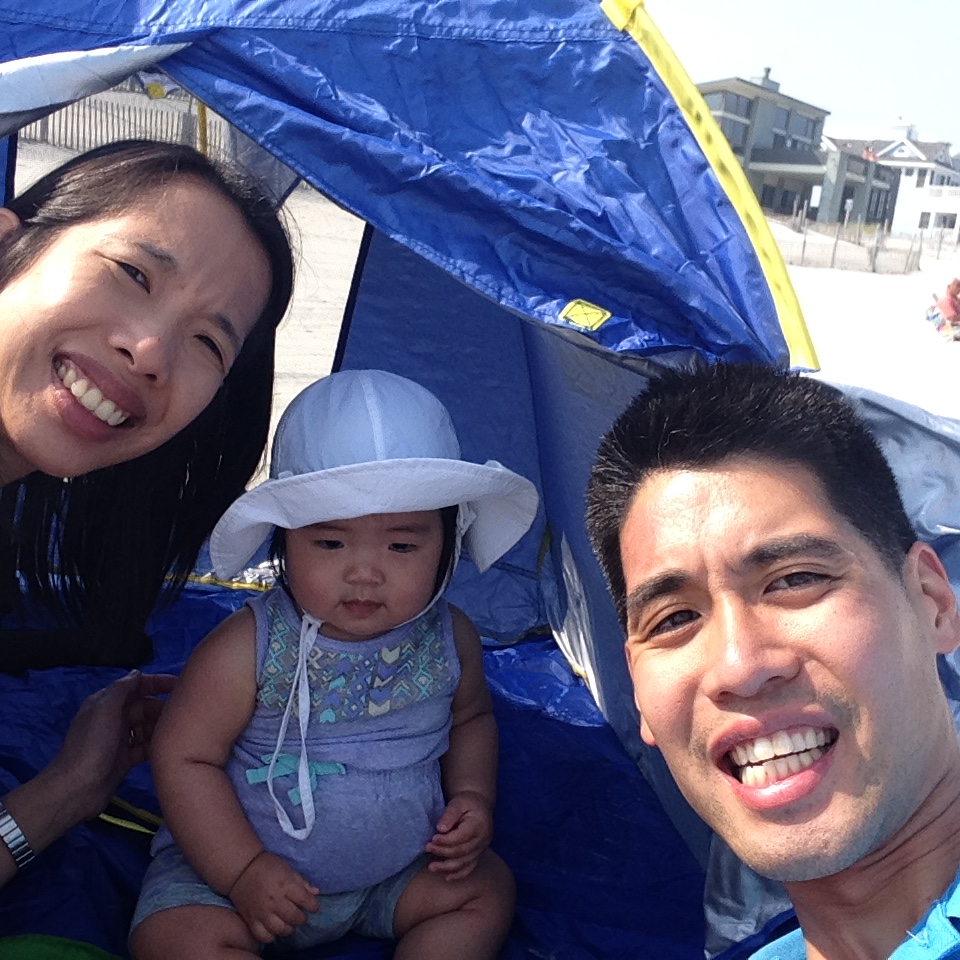 Learning every day and watching Jessica grow! I see her developing her own personality and her curiosity about the world for the first time. I imagine her limitless potential. As a dad, I also strive to improve things about myself so that I can help my daughter build a better future. For example: I’ve decided we’re going to learn to speak Spanish together.

My father has always supported our family and always told me that mom is the boss. I always took it as a little tongue-in-cheek, but I have learned over the years that it really means that we need to honour each other in our relationship. We need to at least be willing to listen and understand the priorities of our partners and respect is the foundation for all of that.

Besides being a role model I think it’s important to speak out about things that don’t seem kosher. I think it is important to say when we see our peers or sons or others disrespecting women. I think it’s equally important for us to be seen as safe havens for women who might be experiencing violence. It is past time for us to break the chain and stop violence, especially against women in our society.