Our first 2015 Survivor Stories interview is with Bukola Oriola from Nigeria and the U.S.A.

Bukola Oriola is an award winning journalist and a survivor of labour trafficking. She started her journalism career in 2000 in her home country Nigeria. She became a victim of human trafficking as a result of fraud in Minnesota. She was isolated for two years, endured all forms of torture, hunger, physical, psychological and emotional abuse by husband, who took her wages and threatened deportation. Now a survivor, Oriola has dedicated her life to helping others by sharing her story through public presentations. She has put her experiences together in form of a book – Imprisoned: The Travails of a Trafficked Victim. She was awarded Change Maker 2009 by the Minnesota Women’s Press for her courage. Oriola is the producer of Imprisoned Show, a TV talk show dedicated to educating the public about human trafficking and founder of The Enitan Story, a nonprofit organisation in Minnesota with a mission to advocate for victims and empower survivors of human trafficking and domestic abuse. 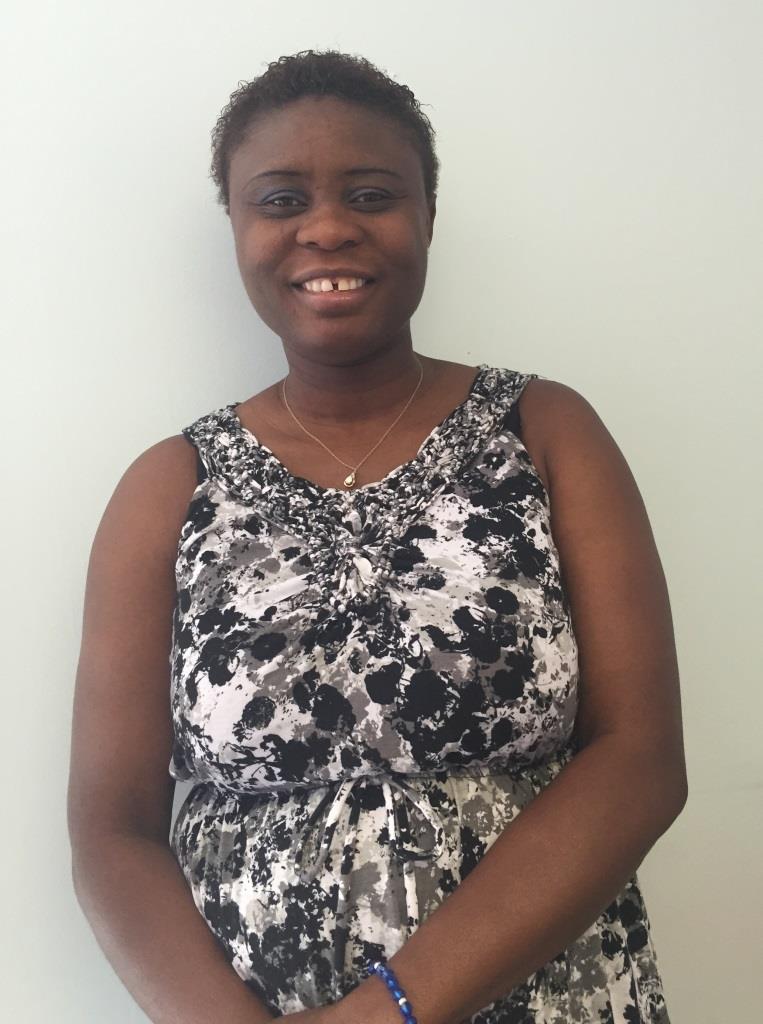 My personal experience with gender-based violence is domestic abuse and labour trafficking. I was abused and trafficked by my husband for two years. I suffered isolation, hunger, psychological, emotional, and physical abuse and became depressed to the point where I could no longer recognise myself in the mirror. I was working while my husband was taking the money. I could not buy warm clothes in a place like Minnesota during the winter season. The experience almost cost me my life.

I escaped with the help of a public health nurse who referred me to a battered women shelter, Alexandra House. My husband had always threatened me with deportation and one day, he made good on his threat by calling the police to make false allegations against me. That led to me calling the public health nurse for help. She had been visiting me at home for over a year but I never said anything to her. When I told her my ordeal she told me that help was available and she referred me to the shelter.

I healed through prayers, support groups and therapy. I prayed a lot because at the time that I got to the shelter, I was a walking corpse. Prayers and holding on to my 11-month-old son help me tremendously. Attending support groups within the shelter and outside the shelter was also very helpful. As a result of the abuse, I could not recognise myself in the mirror anymore and was referred to mental health therapy where I was diagnosed with Post-traumatic Stress Disorder. The therapy helped me to be able to recognise myself again in the mirror. I also share my story with others as it helps my healing process, and took this a step further by documenting my experiences in a memoir entitled Imprisoned: The Travails of a Trafficked Victim.

My favourite phrase is that “help is available.” It is very hard to victims to reach out for help because their trust has been jeopardised. One of the things I do whenever I meet with a victim is to tell my story and say that help is available. Then she will feel confident to share her story and be willing to get help. I have given my books to several women to encourage them to know that they are not alone and that there is help available. I also started a non-profit called The Enitan Story so I can provide more help and direct services to women. Through this organisation, I am able to connect women for help and also empower them to triumph beyond their past dilemma.

One way that we can end violence against women is through education. We cannot spend enough or too much money creating awareness because education is empowering. I believe that the more we talk about this issue, the more we will be able to prevent it from occurring and reoccuring. After I got help, I decided to use my background in journalism to shed light on the issue of human trafficking and domestic abuse by producing a TV Show called Imprisoned Show at one of the Public Access TV stations. The show is uploaded on YouTube to create awareness around the world. In September of this year, I will be taking my story back to my home country (Nigeria) to create awareness at an event that I have titled “Bringing the Story Back Home.” You can learn more about this event at http://www.bukolaoriola.com/bringingthestorybackhome/.

Through this event, I hope to create awareness in colleges and among the public, and most importantly – to educate men especially in places where women are segregated.