Welcome to the second part of our interview with Tony Porter who is the Co-Founder of A CALL TO MEN. In this part of the interview, Tony talks about the changes he has seen in the involvement of men and boys in the movement to stop violence against women over the past two decades, sexual assault in U.S. colleges and universities, and getting men to get on board the movement.

You can read the first part of our interview with Tony here. To find out more about the work that A CALL TO MEN does and/or to contact them, visit their website, like them on Facebook, and follow them on Twitter. A CALL TO MEN is also hosting a conference in September 2015 and are open to any potential partners and collaborators. 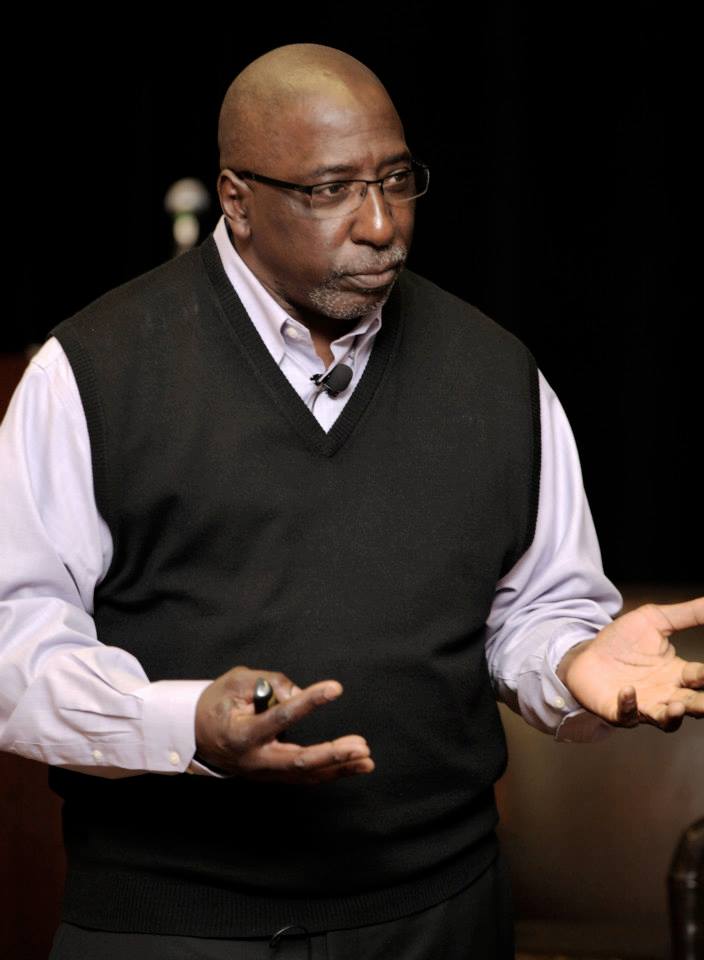 5. What are the changes that you have seen over the past two decades in relation to the involvement of men and boys in stopping violence against women?

Having been privileged to be in the movement for the last two decades, I experienced women’s resistance in the early days of men’s involvement for all the obvious reasons – as men we have a history of getting involved, taking over and practicing domination in other arenas not just violence.

I also experienced, in the early days, men being a nuisance (with no disrespect to us but men were being a nuisance). So, during those days, men’s involvement in the movement was relegated to:

So as you might imagine, there were tensions and challenges but over the last 20 years. Nevertheless, I’ve seen tremendous progress and a willingness to include men in the solution to ending violence against women and girls.

6. In the U.S., there have been many high profile cases of colleges and universities mishandling rape and sexual assault cases such as Emma Sulkowicz’s case at Columbia University which sparked off the #CarryThatWeight movement. What do you think colleges and universities can and should do when addressing the issue of rape, sexual assault, street and sexual harassment, and dating violence which predominantly affects female students?

I believe college campuses should explore the various organisations that they support within their campus environment that promote male domination. Fraternities are an excellent example where we have seen an upsurge of violence against women taking place on campuses across the country.

Colleges need to focus energy on education and prevention initiatives within their athletic departments which is another place where men congregate and inappropriate notions of women can breed. It should be mandated that every college in the USA has a women’s center and initiatives specifically focused on the development and practice of healthy, respectful manhood. Those are just a few recommendations, obviously there is so much more that we can do.

7. Good men who speak up and intervene when they witness their peers harass, assault, or attack a woman or girl are still very much in the minority. Many choose to remain silent. Based on your experience, how can activists and advocates reach out to and mobilise this silent majority to take action to stop the violence?

I believe we’re doing that right now though, as you mentioned, it is a challenge. Unfortunately, steeped in the socialisation of manhood is the teaching to have a lack of interest in the lives of women and girls outside of those you love and care for. Also, many aspects of manhood are extremely homophobic so the two together create challenges for engaging men and boys in having an interest in the experience of women and girls outside of sexual conquest.

One of the ways to engage men effectively is to meet them where they are at and speak about the women they love and care about. We have to find ways to reach in and grab the hearts of men. This is not an academic experience, this needs to be a transformative experience. We need to engage men to engage men; to seek out men whom other men look up to and engage them in being part of the solution.

I am also aware that in some cases the need for men to speak to men speaks to the depth of the problem. This then raises the question of “Why don’t we listen to women?” Yet I also know that when we get men to speak to men we can expedite our efforts. Men have a responsibility to speak to other men which requires our voice to be part of the solution.

8. Recently, we saw men in Azerbaijan and Turkey wear miniskirts to protest and call for justice for a 20-year-old rape victim. This takes a huge amount of courage to stand up against a culture that is extremely traditional and extremely patriarchal. What would your advice be to men and boys in such cultures who wish to stop violence against women?

Be bold, courageous, and not invested in instant gratification. Know that the work we’re doing is paving a way for generations to come and that we may not see the change that we want to see during our lifetimes. Find like-minded men to lean on because we will have our moments when the work is lonely and appears overwhelming.

We must also continue, throughout our efforts, to remain connected to the voices and leadership of women to partner in assisting, guiding our efforts and work.

9. In your considered opinion, what are the first steps that good men and boys who are new to the anti-Violence Against Women movement can take to help communities end the violence for good?

I think I first want to address the term “good men” and, equally, the term “bad men”. In most cases, all men receive the same socialisation; we are socialised to see less value in women, to view them as objects, particularly sexual objects. There are very few men (particularly heterosexual men) who are absent of this teaching. We know that there is a minority of men, in comparison to all men, who perpetrate violence against women. However, all men are part of the foundation that is required for this violence to exist. Men who perpetrate violence against women cannot succeed from generation to generation without the permission of the collective body of men.

It’s not that we as a collective body of men give them anything like “written permission”. However, like any form of group oppression, it requires violence; and like any collective body of men in a male-dominated society we are the benefactors of the violence perpetrated by a minority. So I’m cautious of defining men in the category of “good men” and “bad men.” Of course, we have men doing terrible, terrible, terrible things to women, who are in essence “bad men”. Nevertheless, in many cases there is a thin line between good men and bad men. So I’m cautious of using those terms.

Now to your question, I think one of the first things that men and boys can do is envision the world they would want to see for their daughters and how would they want to see men acting and behaving in that world. They can start right from there. 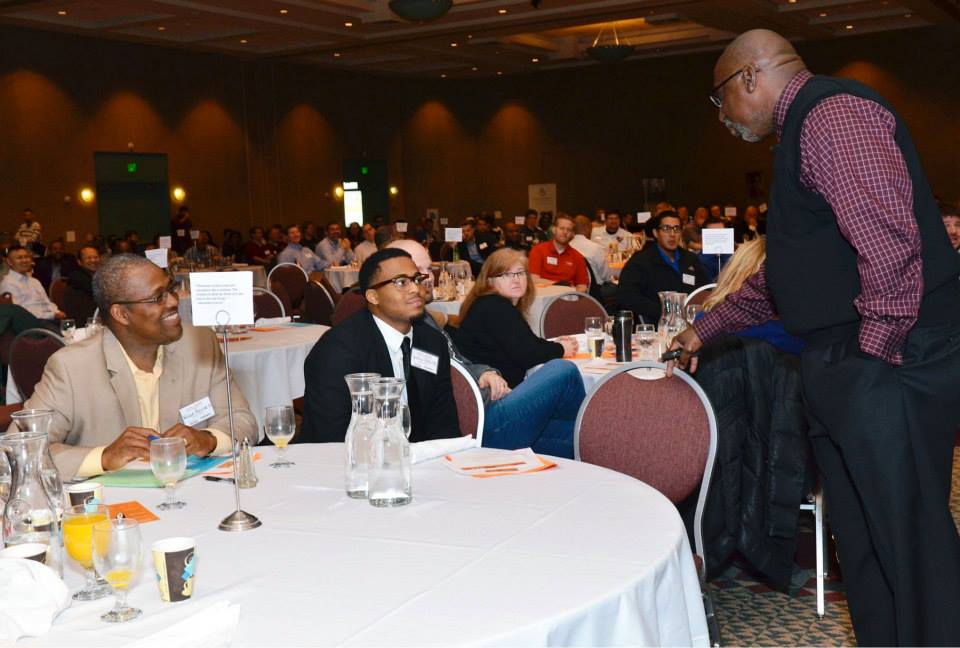