Tony Porter is an educator, activist, lecturer and author who has been working in the social justice arena for over twenty years. He is both nationally and internationally recognized for his effort to prevent domestic violence and sexual assault, while promoting healthy and respectful manhood. Tony is the co-founder of A CALL TO MEN: The Next Generation of Manhood. He is the author of “Well Meaning Men… Breaking Out of the Man Box – Ending Violence Against Women” and visionary for the book, “NFL Dads: Dedicated to Daughters”.

Tony is an advisor to the National Football League providing policy consultation, working extensively with player engagement and facilitating training. He is also a training consultant for the National Basketball Association and Major League Baseball. In addition, Tony is an international lecturer for the U.S. State Department having extensive global experience to include Brazil, India and Africa. He is working extensively with the United Kingdom providing training and leadership to A CALL TO MEN – UK.

In part 1 of his interview with The Pixel Project, Tony talks about how he became a longtime male ally to the anti-Violence Against Women movement and his work with A CALL TO MEN. 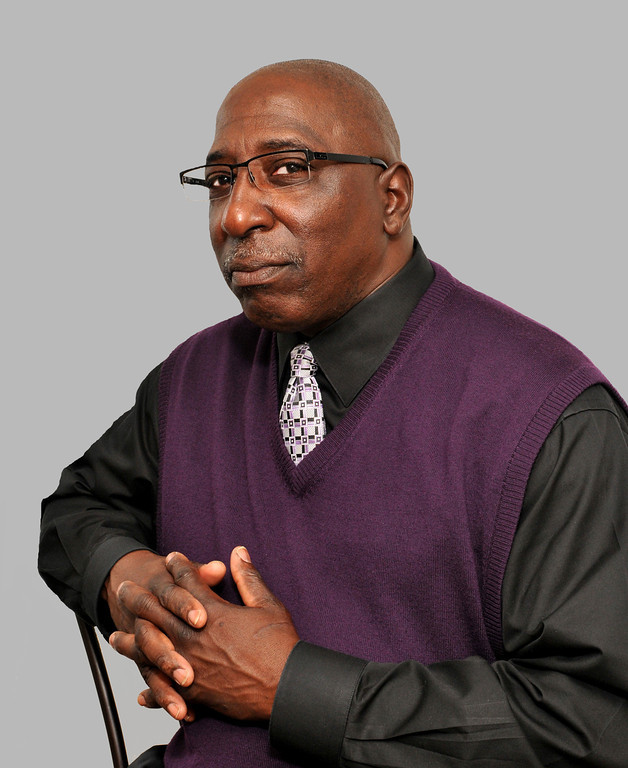 1. You have spent over two decades educating men and boys about the importance of helping stop violence against women and building healthy masculinity. What motivated you to become a longtime male ally to the anti-Violence Against Women movement?

In the early 1990s, I started out in this work addressing racism and classism, particularly as it related to drugs and the prison industrial complex. Most of my work was centered around examining the impact the sale of street drugs had on impoverished communities as well as those who are incarcerated and why. While doing that work, I met many women who were also looking at group oppression – they were looking at sexism.

One woman in particular, Phyllis Frank from Nyack, NY, began to engage me in looking at the role I can play as an anti-sexist male. I understood oppression theory, the politics of it, domination and marginalisation. I also understood that my work around undoing racism as a black man was coming from a position of marginalisation. I became attracted to the work of undoing sexism because I was part of the dominating group with an understanding that in order to end any form of group oppression, the dominating group has to be engaged, invested, and at the table.

I began volunteering at what was then called a batterers’ intervention programme facilitated by Phyllis Frank. I did this work for about 5 years and it was during this time that I really began to understand the impact male domination has on the lives of women and girls.

So with the encouragement of many women, ending violence against women – which is a product of a male-dominated society – became very interesting to me.

2. A CALL TO MEN is, alongside the White Ribbon campaign, one of the best-known anti-Violence Against Women nonprofits focused on educating men and boys to join the fight to end violence against women and girls. What inspired you to start the organisation?

It started with a conference; I was working as a director of an alcohol and drug treatment center in Nyack NY, about 30 minutes from the Bronx. I hosted monthly conferences while at the treatment center. We would draw attendees from about a 90 mile radius. All of the topics were focused on some form of group oppression in relationship to chemical dependency. One month – I believe it was in 1999 – I chose to facilitate a conference focused on engaging men in domestic and sexual violence prevention. I named the conference “A Call to Men”.

The conference was a huge success and women immediately began to ask me to please bring the “A Call To Men” conference to their communities. I would gather up a few men for each event that I knew were invested in the issue and off we would go. One of the men who would attend most events with me was the future co-founder of A CALL TO MEN, Ted Bunch. This went on for about a year and then I began to receive state-wide and a few national speaking requests.

With the help of women like Gwen Wright, Phyllis Frank, Rose Garrity, Sherry Frohman, Shauna Aarons, Brenda Ross and Heather Carty-Ward, Ted Bunch and I together launched A CALL TO MEN. We became a 501 (c) 3 non-profit organisation in 2002.

3. What are some of the core strategies that A Call to Men uses to engage men and boys with the issue and bring about change in their attitudes towards women and violence against women?

At A CALL TO MEN, our work is more invested in the transformative experience verses an academic experience.

While we as an organisation have a great respect for academia and the research it provides, we believe that engaging men for long term success is a transformative experience. To do so requires the ability to meet men where they are; to not have grand expectations that a conversation with men should start at the same level of consciousness as you, as a facilitator may be. This does not mean co-signing inappropriate behaviour but it does mean “not indicting men but inviting men” to the conversation.

One of our mottos at A CALL TO MEN is: At every opportunity our job is to reach in and grab the hearts of men to ensure they leave our presence thinking and feeling differently than when they entered.

In order for us to be effective at our work, we not only have to meet men where they are, we also have to be willing to be vulnerable and transparent ourselves. We have to acknowledge that we as men are all on a journey and some men may be in different places than others. There are now big “I’s” and little “you’s” – it’s us a collective; trying to be better men.

This way of being does make it difficult at times in recruiting and developing men to be on the A CALL TO MEN training team. It’s not about PowerPoint slides, statistics; it’s really about your ability to be present with men in a loving, accountable and transparent way. That’s how we do the work.

As a national organisation most of our work is centered around working with those who provide direct services; as a norm, we don’t. What I can is say to your question is that we spend time in many diverse locations working with those who provide services to diverse populations. In addition we do have a chapter of A CALL TO MEN in the UK. We are there about every 3 months and have a school-based curriculum there for ages 11-16.

In addition, here in the States you will find us working with those who are incarcerated as well as those providing services to them. We have extensive experience working with the Latino community as well as the African-American community. Over the years we have worked with several historically black colleges and universities. We have also visited, trained and worked in many countries around the world to include Africa, India, South America and Canada.

We are well known and appreciated as a men’s organisation whose core principles include an in-depth understanding of the intersections of oppression and how they contribute to an environment of men’s violence against women. We understand, as a men’s organisation, that while we live in a society that has less value of women, that particular bar is set by women who are white, Christian, middle aged and middle class women. As a men’s organisation we understand that when you add women of colour, non-heterosexual women, non-gender conforming women and non-middle class women, the rate of violence against women increases.

As a men’s organisation, we understand that while we have a bar defining women as being of lesser value, the violence against women increases. 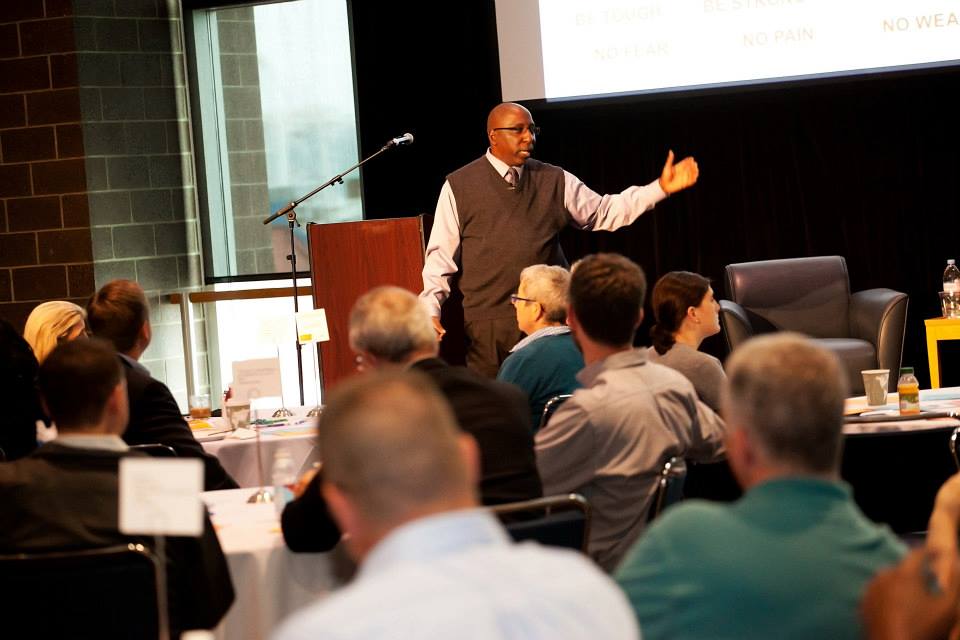