Welcome to part 2 of our Inspirational Interview with Ben Atherton-Zeman, founder of Voices of Men. In this part of his interview, Ben talks about being a male feminist, inspiring young people to support femininsm and what men’s relationship to feminism can be.

You can read the first part of his interview here 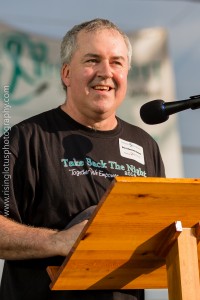 6. Feminists and feminism have been under heavy attack in recent years, with even young women rejecting feminism even though feminists fought hard for the rights they currently enjoy. Why do you think that is and how do you think most young people can be inspired to support feminism?

Feminism brings messages that can be very challenging to those of us who have been socialised to male privilege. It is easier in the short run to silence the messenger, rather than take responsibility and work to change the violence and sexism that my gender has perpetrated. A great way to silence feminists is to create and spread falsehoods about feminism – that it is anti-male, that feminists control the court system, that feminists have no sense of humour.

Most men do not feel powerful – we feel victimised by economics, by race, by life circumstances. So a message of “yes, you’re victimised – by feminism and feminists!” rings true for many men. But the truth is, when Phyllis Frank was confronting me on my sexism, she was not victimising me, she was giving me the gift of realising that FEELING victimised is not the same as BEING victimised.

7. There is still some hostility among certain feminist quarters towards men getting involved with feminism and gender issues. As a male feminist, what is your perspective on this? Do you think men should be able to use the term “feminist”?

I think that we men, as a gender, have earned women’s hostility and suspicion. So as men doing this work, it is our job to welcome and try to understand that suspicion and hostility without taking it personally. As for men being able to use the term “feminist,” that is not up to me – it is up to women. Just like I can not really call myself an “ally,” but I aspire to do good work that will hopefully be useful.

I use the term myself because many feminist women have encouraged me to do so, and because it goes against the stereotypes of feminism mentioned above. Some of my respected male colleagues call themselves “pro-feminist” in order to not co-opt the word, but mostly I do not worry about what to call myself – I just want to keep doing the work to end sexism and gender violence.

8. How do you think men and boys can best support efforts to end violence against women?

By listening to women and learning from women. By asking women leaders what help they need. By getting involved with their local domestic violence programme, rape crisis centre or equivalent NGO. By wearing a white ribbon and pledging to never commit, condone or remain silent about men’s violence against women. And by following the five touchstones Kris Macomber writes about.

9. How can The Pixel Project’s fans and followers support current efforts to end violence against women and girls?

Keep doing what you are doing! Support the work of the Pixel Project in general, and Regina Yau in particular.

10. In your considered opinion, can violence against women be ended for good?

It looks like it will not happen in this generation, but I am thrilled to be a part of the effort that is going to end it for subsequent generations.

I’m just watching the film “Private Violence” on HBO, and have the honour to call uber-advocate Kit Gruelle my friend. The victims of domestic violence portrayed in the film face many challenges, but they persevere and survive. Kit and the other advocates in the film face many institutional barriers, but they persevere and continue to do essential work. This film is a microcosm of this work – of this movement with infuriating setbacks and injustices, with years and years of hard work, of frustration and burnout. Yet the work also holds unexpected miracles, survivor resilience, and each other’s company. 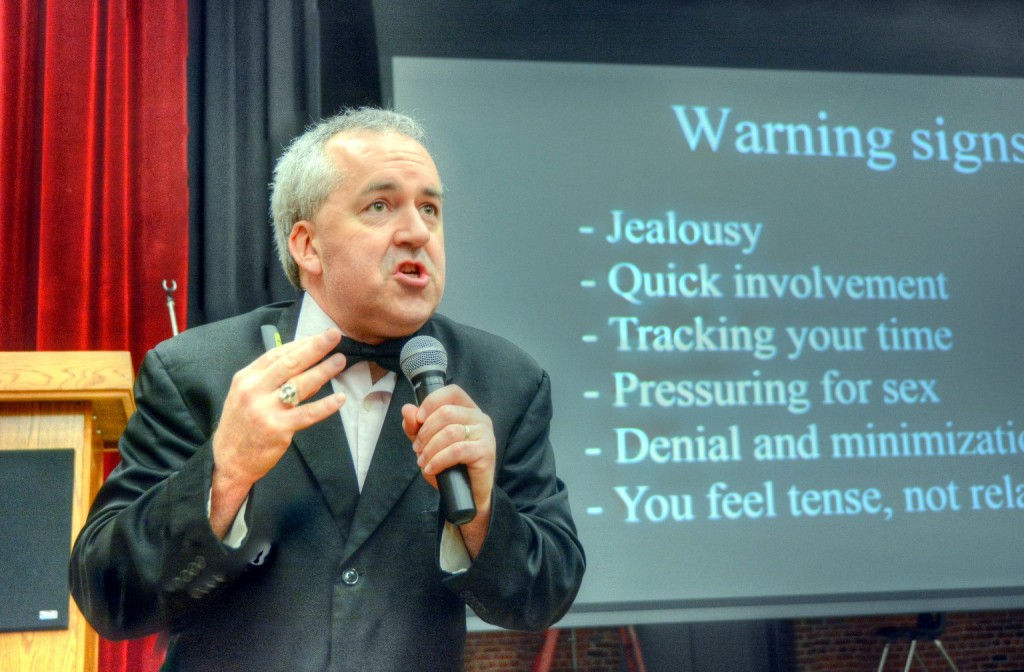