Our thirteenth Survivor Stories interview is with Jessica Link from the U.S.A.

Jessica Q. Link is the Administrative Assistant for The Mary Byron Project (a non-profit organisation fostering innovations and strategies to end domestic violence) which was established in 2000 in memory of the young woman whose tragic murder led to the creation of automated crime victim notification technologies, known as VINE. It gives Jessica strength and hope working for an organisation that dedicates itself to finding ways to save lives.She lives in the Kentuckiana area with her 2 year old daughter. Jessica has shared her story in anonymous groups and a protective parenting class and hopes to continue to share her experience in the future (gaining more strength and hope each time she shares and hears that someone else can relate). In her down time, she enjoys writing poetry and has even had a poem published. She loves to spend time on her family’s boat or at a park with her daughter. 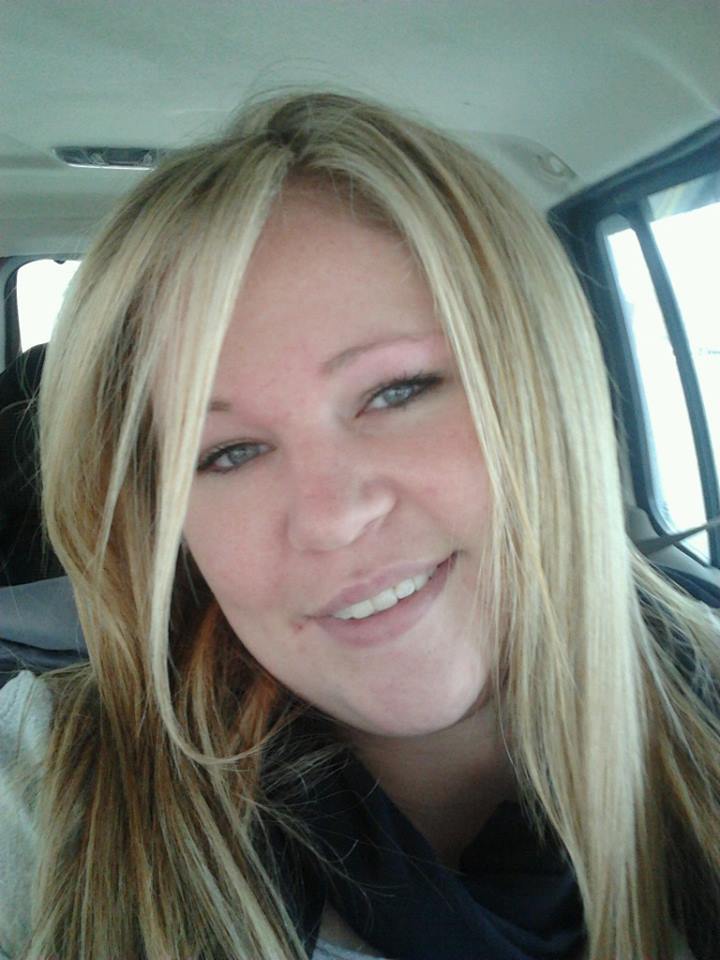 I was a victim of domestic violence. Physically, I was strangled, beaten, punched, kicked, thrown, pinned down, and much more. Mentally, I was manipulated and brainwashed slowly over time. Emotionally, I was belittled and put down, but then built back up to make it seem like he loved me. He played tricks with my mind and then if I didn’t do something right or he was mad or in a mood, I would get hit. He would threaten and intimidate me. He would use our daughter as an excuse to come back or get things from me or out of me. He was a user and an abuser. He would know how to say and do things to get exactly what he wanted. He knew how to be nice and seem caring and treat me ok, but then he was more familiar with how to hurt me. He took complete advantage of me until he was in total control. He not only had an anger problem, but he also had a drug and alcohol problem that just intensified his actions.

It was on the day that he last put his hands on me. He punched me in the face so many times I had a broken nose and stitches under my eye. The police were called and he went to jail while I went to the hospital. I immediately notified my parents who kept my daughter for a while so that I could seek some psychological treatment. CPS got involved to insure that I would never go back to him. I already had a DVO, but since this assault took place in another county, I went to the courthouse in my home county (where the DVO was in place) and filed a Motion Contempt of Court for the violation. I made all court appearances and stuck with everything I needed to do to keep him away from us. I also packed up all of his belongings and took them to his friend’s house. He was in jail for 7 months, but I made sure he would have no reason to contact me when he got out.

Initially, I broke down and was so hurt, ashamed, embarrassed and upset. I immediately received treatment for Depression, Anxiety and Post-Concussion Syndrome. I saw and continue to see a psychologist regularly and talk about everything which helps me get rid of the guilt and shame I carried from the relationship. I spoke to my parents and friends about it. It took a few months before I finally started feeling free, but the more I share and open up about it, the better I feel. My neighbours are aware of the situation, I changed my daughter’s day-care and made them aware of the situation, I got an alarm activated at home and I carry pepper spray, along with keeping some at home. I stay focused on my daughter my job. Once I got my current position with the organisation that strategises to end domestic violence, it made me even stronger. There are still things in my life that trigger fear, but it does not control me anymore! I continue to see a therapist and work every day to help raise awareness of domestic violence through my job and my personal life.

We cannot change people. We can’t want for people what they don’t want for themselves. If you know you are in a bad situation or suspect you might be, follow your intuition (it is a natural gift that too many of us, including me, become good at ignoring). If you want to get out, but are not sure how or feel ashamed, embarrassed or scared, please reach out. There are so many organisations, numbers and people willing and able to help. You can only get help if you ask for it. Please do not make the same mistake I did in waiting too long. I honestly believe I am lucky to be alive today. If you have children, please be aware that they know what is going on. Children see more than we realise and they feel what we feel. I wanted to be a family and thought I was doing a good thing by staying with my abuser, but I was actually not only hurting myself, but my child. Also please remember that love is respect. If someone loves you (I mean really and truly cares about you), they will respect you!

We have to speak up! The only way to end violence against women is by making people aware and sharing experience, strength and hope. If you see it, say something. If you experience it, share about it. If you suspect it, ask questions. If you don’t know about it or are curious about it, research it. We also have to lead by example. If we teach and show people respect, others will show it as well. We have to remember that actions speak louder than words. At the end of the day, we have to talk about it AND be about it.

I support the Pixel Project because it is an organisation that raises awareness of violence against women virtually. The internet and social media use is growing larger and larger and I think it is a wonderful, if not the best, way to reach people. The Pixel Project brings global awareness through amazing campaigns and it is through informing people that we can end violence against women. I also appreciate that they collect survivor stories to not only raise awareness, but give other victims hope and strength that they are not alone and that they can survive as well.