Our twelfth Survivor Stories interview is with Sakura Yodogawa-Campbell from the U.S.A.

Sakura Yodogawa-Campbell has been working to end violence against women for over 20 years. She is the Domestic Violence/Sexual Assault Programme Manager for the Women’s Center for Advancement in Omaha, Nebraska and oversees the programming and staffing of the three-agency 24-hour crisis lines. She has an extensive trauma history including rape, domestic abuse, child sexual abuse and sex trafficking. As a former cutter and now coping with PTSD and Anxiety, Sakura works with survivors of trauma in finding positive ways to cope and speaking about the trauma.

She is currently pursuing a degree in Women’s and Gender Studies as well as her certification for Intentional Peer Support work. She is on the Nebraska Commission for the Deaf and Hard of Hearing’s Mental Health Advisory Committee and is a member of the Nebraska Coalition for Victims of Crime. Sakura received recent recognition for outstanding advocacy service as the Keynote Speaker for the 4th Judicial District in Iowa’s Crime Victims Rights Week luncheon. She was also a Hometown Hero Nominee from the FBI Citizens Academy Alumni Association in 2013 and a Purple Ribbon Award from the Domestic Violence Council in 2008. 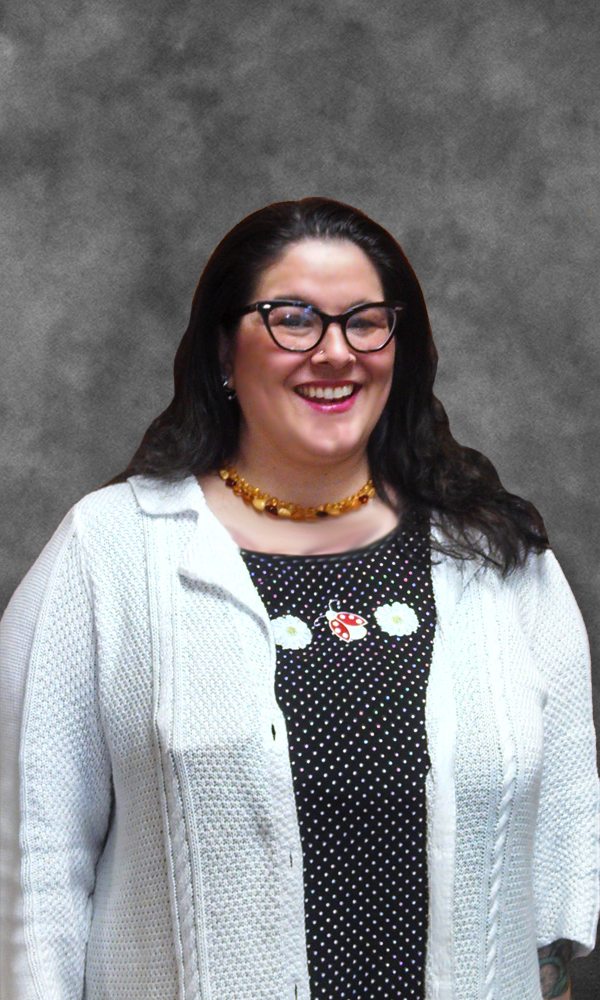 My personal experience is quite extensive. I was first sexually abused around age 6 or 7 and then from there I was first raped at age 11 and began cutting myself. I hated myself and my body and that transferred over to abusive relationships in high school and college. I was raped once in high school and the first weekend in college. As a result, I turned to drugs and alcohol to escape. I can honestly say during those years I was raped no less than 100 times. From 2000-2002 I was in my most physical and sexual violent relationship where the sex trafficking occurred, as well as strangulation.

It was music, the support of friends and family and finally, and the will to survive that got me out of what I call “the fog”. It took a final act of strangulation for me to wake up and realise that I wasn’t ready to die. My mom was able to help me and I haven’t looked back since.

Most importantly, I learned to love me. As I tell everyone I have been advocating for women over 20 years but for myself about 8. It really did take me being comfortable with my body and who I am to open up to a healthy relationship, which I have with my partner of 6 years. I also work as an Advocate for victims of violence against women so every day, I am doing for others what was done for me. My experience has given me the energy to survive, thrive and fight. Every day is a new day and I have worked hard to focus on the forward and live in the now versus letting my past lead. I still have PTSD and anxiety issues as a result but I cope with those and am not ashamed of it.

First we have to stop blaming ourselves. We have to start loving ourselves. We have to continue to reach out to others and not be ashamed or afraid to tell our stories. Once we OWN it (our experience) it no longer defines us or limits us. By speaking out, we are taking the power on and the person or persons who did this, no longer have that assumed power. There is power in numbers and there are more of us than there are of them (perpetrator’s).

We can end violence against women by being educated. Know that it is real and around us everywhere. We need to educate our children and communities. Prevention is KEY. As survivors, we need to speak out. Remaining silent and hiding it only keeps it alive. If we speak out, we take that power from those who did the crime. The more we speak out, the more people will have to listen.

The Pixel Project’s Survivor Story Blog Interview Project is an amazing way to reach people and have survivor’s voices heard because The Pixel Project uses social media and all things techie in the 21st Century to wake people up to what is really happening! I am grateful for this opportunity!