Our tenth Survivor Stories interview is with Terry Lingrey from the U.S.A.

Terry Lingrey is the survivor of multiple rapes, including child, date, gang, and marital rapes, as well as domestic violence and stalking. She speaks to various audiences, including as keynote speaker at the University of Idaho’s Take Back the Night in 2013. She participates in the University of Idaho Violence Prevention Program’s Interpersonal Violence Speakers’ Bureau. She graduated from Reed College, and earned an MFA from University of Idaho, where she teaches writing. Her message is overwhelmingly one of hope, the capacity for healing, and the resilience of the human spirit. 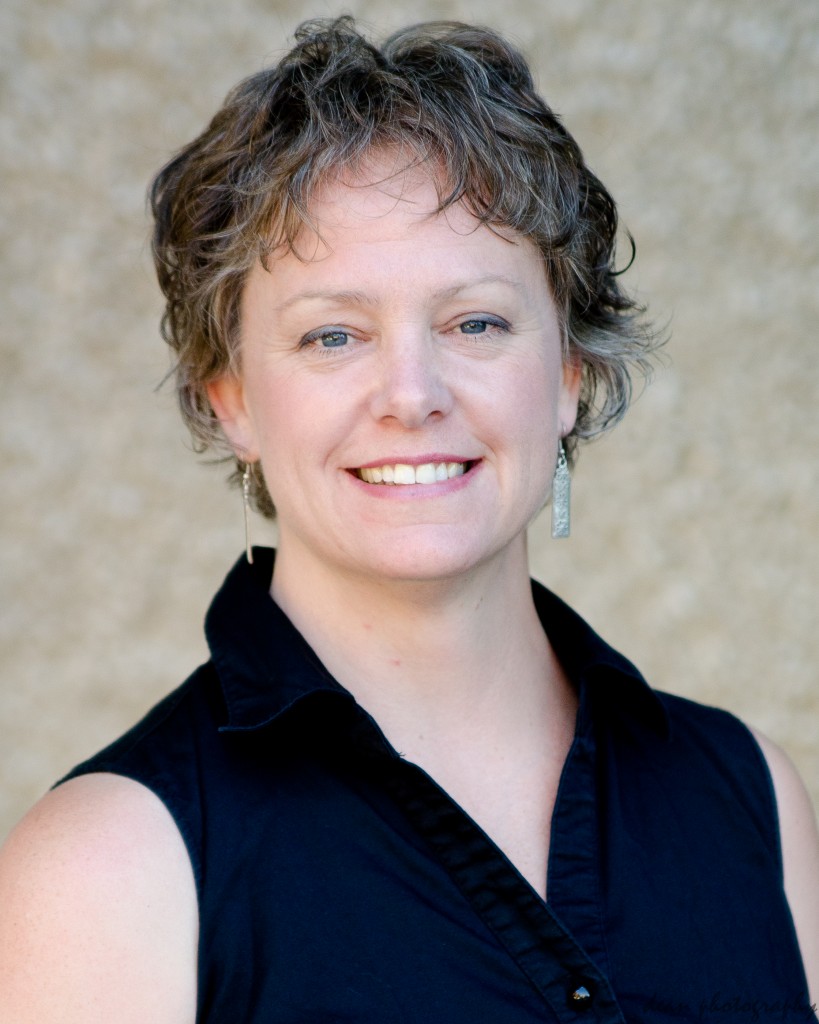 I am the survivor of multiple rapes, including child rape, date rape, gang rape, and marital rape followed by stalking which resulted in another rape after the relationship had ended. Many of the rapes were sadistic, including imprisonment and the application of torture with knives and guns. How can I categorise that? All rape is brutal, but those techniques seem especially difficult to understand and to label. Now I am a writer and activist who will speak to any audience that will have me, including Speakers’ Bureaus, activist events, advocate training, and community groups with an interest in understanding the consequences of rape and sexual assault for survivors.

Most of the rapes were single attacks that ended when the rapist(s) finished raping me. I never saw the child rapists again, nor the date rapist, but I saw the gang rapists because they were members of my community of athletes in high school.

I escaped the marital rape when I convinced my husband to allow me to leave Germany so I could attend a training program in England. After completing the program, I moved to southern California where I divorced my husband. A few years later, he found me in northern California and raped me again. I have not seen him since. I have not escaped him, he is still free and alive, and I live with the memories. He and the other rapists live in every cell, every blood vessel, every nerve ending, every synapse firing, every breath. I will not escape them, but I will not be defined by them either.

More importantly, they did not take the part of me that matters, the essential core of my own humanity, the part that loves and feels deeply and that acts for the many survivors and victims who did not survive or are learning how. That part is intact and always was. If any part of me has escaped the rapists, it is that part.

First and foremost, I moved my body through dance, rode horses, and walked until I could gain enough strength to work out. Solitude, withdrawal, long weeks of isolation, all were essential to claiming a new sense of self. I had two therapists, one female, one male. I saw them for close to ten years. I learned to listen to my intuitions, to trust my creativity, to speak for myself (I had a severe stutter for most of my life), and to trust the memories. I recovered most of the traumatic memories during that time, and worked with them in art, words, and journal writing. I worked with horses as a trainer, and massage therapist. Massage kept me close to instinctual processes. I regularly encounter the sites of the rapes, either actual, or in substitutes. I have recovered my athletic ability, and I have reclaimed one of the actual rape sites by visiting it and then walking out intact. I have a couple more to go. I write in fiction, creative non-fiction, and poetry. I hope to start a blog about recovery. Writing is profoundly healing, because I gather what I was before rape and incorporate the shards that lay all around me after rape. I create meaning from what seems unspeakable. I speak it all. In achieving a successful life in spite of rape, I live as fully as I can and I remember to love, and I help others not to forget their inherent worth. That’s a good life, with rape or without it.

Do not forget the parts they did not touch. Think of the things you loved before, and turn to them again. For me those were horses, nature, words, language, art, movement in my body. Those are key parts of my recovery and they are the things I still love. Find a community of friends but let them pass away from you if they are not helping. Look for a good therapist who can hear everything and not necessarily ply you with drugs. Say everything. Don’t be afraid to be sad and angry and depressed and anxious and sad again and let the tears flow. Your emotions are links to the inner parts that have been terribly wounded and why shouldn’t you cry for them? When you want to turn from yourself remember that you can’t and that’s just how it is. Listen to the people who say you can love even this, even this pain, this suffering, this memory. If anyone wants you to get on with your life already, remember that they are scared for themselves and may not be the best people to hang out with right now. Don’t forget there are many long term survivors with successful, happy, fulfilling, exciting, non-dissociative lives, and you can be one of them. Remember who you were before anyone did anything harmful to you. You were already perfect from the moment you were born and you didn’t deserve any of this. You deserve to exist and there are people who will celebrate that with you. The rapists were lying and all the shame is theirs. You’ll feel it because they forced you to, but you are already better than them. You’ll only get better.

Girls have to be taught to say no to parents, friends, circumstances, ideologies, and to be aware that when they say no they are also saying yes and to know the difference. Parents have to be held accountable for behaviours that are misogynistic. All systems of power, no matter how apparently altruistic have to be held accountable. The moment a child is harmed, violence becomes a reality in his or her life, and that is a social problem and has to be considered as an anomaly. Violence against women has to be seen as a crack in the facade of our society. We are the story tellers on the outer fringes and we must be able to have our stories heard. The legal system has to acknowledge its terrible track record in protecting women and prosecuting their attackers. Police who will not investigate should be prosecuted. Lawyers and judges have to be educated about what survivors need even if they feel helpless. Boys have to be raised as feminists in the truest sense, as lovers of women and girls.

5. Why do you support The Pixel Project?

I support any organisation that actively seeks to end what has severely limited my freedoms and the freedoms of so many other women. I am lucky. In spite of the consequences, I live an enjoyable, relatively functional, and free life, but I know I did nothing to create that luck. Many others just like me have died terribly, in fear, or have lost the ability to function in the pursuit of their own happiness. I want to do all I can to assist in the effort to see that not one more woman of any age or circumstances has to endure what I did. I will be the face of rape, and if you place my face on your website, I am able to reach so many more than I ever could alone. The community of survivors and allies needs your efforts, and I bow to you in deepest, most profound gratitude.