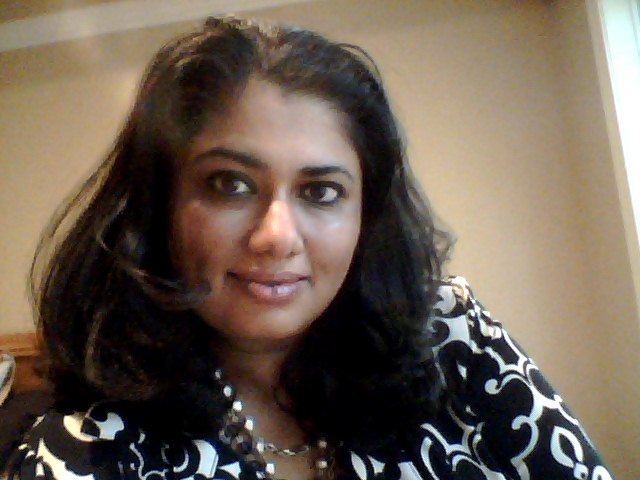 1. Please tell us the difference between a ‘forced’ marriage and an ‘arranged’ marriage?

A Forced Marriage is a marriage with an absence of consent from one or both parties. A Forced Marriage is one in which coercion, violence, and/or fraud is used to cause the marriage. There is no ability to choose one’s partner and the right of refusal may be denied by the family for one or both individuals. The family and community play a complicit role in perpetrating the violence, coercion, and/or fraud. Significant shaming and intimidation is used to cause a forced marriage. There is a presence of duress and an absence of free will in a forced marriage that differentiates it from an arranged marriage, where, although the parties to the marriage are introduced to each other, the final decision to marry remains with the two parties. Shaming, intimidation, violence, coercion, or fraud are NOT used to cause an arranged marriage.

2. You formed your non-profit organisation “GangaShakti” in the wake of your own personal experience of being forced into marriage. Please share your story with us.

At the age of 18, I was forced to go to India. I was told that I could not return until I agreed to marry someone of my father’s choosing. After trying to pretend that my family was not serious about their threats, I become deeply alcoholic and suicidal. I married a man one week after we were introduced to each other at the age of 22. He did not know I was forced into marriage against my will. I told my family that this marriage would not work and that we had nothing in common. They insisted that I remain in the marriage.

It took many years to gain the courage to leave the marriage. I tried hard to make it work. I even had children after my family said that it was a big mistake I had made by not consummating my marriage for 6 years. They insisted that children would fix everything.

I again turned to alcohol and became suicidal. I would take bottles of pills to work and make a plan to consume them, expecting to end my life. By the time I turned 40, I had somehow managed to build a career and educate myself despite all the obstacles and challenges I faced. Going to work and interacting with other people was often overwhelming for me and I felt very abnormal about my life and my identity. My marriage always seemed abnormal when it came up in conversation. I left my career several times due to my inability to cope and the obligation I felt to follow my husband with his career choices.

When I began to see the influences on my children from the patriarchal values I was surrounded by, I knew I had to leave to create a different future for them and myself. I started calling women’s groups and agencies to find others like me. I could find no one but I knew they were out there, hiding in plain sight. So I started Gangashakti, the name inspired after several trips to the Ganges River in India. “Ganga” means the life empowering, planetary energy of mother earth and “Shakti” means the power of the energy within. At Gangashakti, we work with a wide variety of service providers, students and scholars to raise awareness on the poorly understood issue of forced marriage in the United States.

3. “The difference is consent.” This is your organisation’s, very powerful, strapline. Please tell us how forced marriage is a specific human rights violation and how the law in the US offers protection to women who are forced into marriage.

The Universal Declaration of Human Rights Article 16(2) states “Marriage shall be entered into only with the free and full consent of the intending spouses.”

The UN Convention on consent to marriage, minimum age for marriage and registration of marriages, Article 1 states “No marriage shall be legally entered into without the full and free
consent of both parties.”

The UN Convention on the Elimination of all forms of Discrimination Against Women, General Recommendation No.21, Comment Article 16 (1) (b) states “A woman’s right to choose a spouse
and enter freely into marriage is central to her life and her dignity and equality as a human being.”

There are only 9 states/territories that have any laws pertaining to forced marriage in the United States (California, District of Columbia, Maryland, Minnesota, Mississippi, Nevada, Oklahoma, Virginia, Virgin Islands). These laws are extremely outdated and are not designed to prevent families from forcing their children into marriage. Most Domestic Violence Agencies do not have adequate protocols to screen for forced marriage or address the many complications a case often presents to a service provider. There are no specific laws, policies, or resources that offer protection to a woman in the United States who is forced into marriage.

4. Does the legislation go far enough?

There is legislation that addresses related illegal acts including, but not limited to, physical violence, coercion, false imprisonment, abduction, rape, trafficking, immigration, financial fraud, deception, and many other issues. However, there is no current, relevant guidance to address the specific needs of women fleeing a forced marriage.

5. Forced marriage is alarmingly common in your native country of India. Are there any laws or organisations to protect women there?

Forced Marriage is considered illegal in India but there is a lack of enforcement of the relevant laws. Indeed forced marriage is practiced widely and openly. While there are women’s groups working hard on the ground to address a wide range of issues and problems that women face in India, forced marriage is not a central issue that NGO’s address with regularity using any specific infrastructure, protocol, resources, or guidance.

Part 2 of our interview with Vidya Sri will be posted tomorrow.