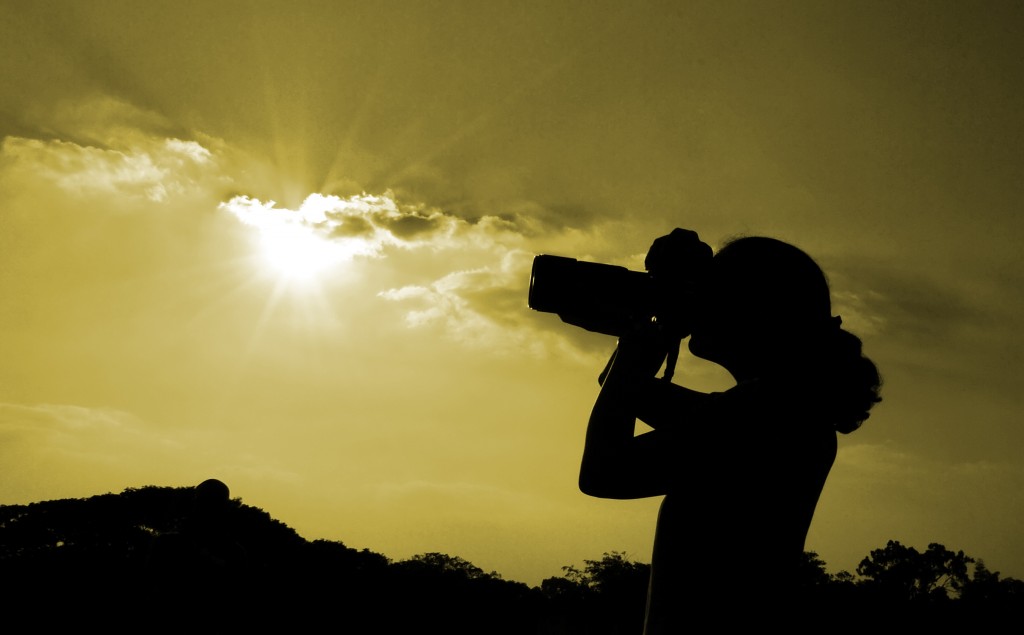 3 JUNE 2011: ATTENTION ALL PHOTOGRAPHERS! The Pixel Project, the global volunteer-led online non-profit organisation working to end Violence Against Women (VAW), is proud to announce that registration for the “Portraits for Pixels” 2012 campaign is now open to photographers from 3 June to 16 September 2012. “Portraits For Pixels”, which runs from 1 August to 23 September 2012, is an annual collaboration between The Pixel Project and photographers worldwide to raise US$10,000 or more for The Pixel Project‘s Celebrity Male Role Model Pixel Reveal campaign.

The Pixel Reveal campaign aims to raise US$1 million for the USA’s National Coalition Against Domestic Violence and Malaysia’s Women’s Aid Organisation by getting a global audience to donate US$1 per pixel to reveal a million-pixel mystery portrait collage of four celebrity male role models taken by award-winning international photographer, Jillian Edelstein. The distinguished line-up includes a Nobel Laureate, a Pulitzer Prize Winner and superstar Environmentalist.

Participating photographers will also benefit from the awareness-raising component of the campaign which includes highlighting their best work through individual photographer profiles. They are also encouraged to submit a selection of the most striking portraits taken during the campaign to be showcased in a virtual photo gallery post-campaign.

Regina Yau, Founder and President of The Pixel Project, said: “With world-class portrait photography at the heart of the Celebrity Male Role Model Pixel Reveal campaign, ‘Portraits for Pixels’ is a natural fit as a supporting fundraiser for that campaign. There is nothing more powerful than seeing others around us stand up to say NO to violence against women, be it in person, on video or, in this case, in a photograph. We had a promising test-run last year with 6 photographers participating and it is our hope that this visually oriented campaign will continue to grow and inspire the photography community to share their considerable talents in benefit of the battle to end violence against women.”

To register to participate as a Portraits For Pixels photographer, visit http://portraits4pixels.thepixelproject.net/get-on-board/ to download the registration pack.

For more information about “Portraits For Pixels” or to register to participate, visit http://portraits4pixels.thepixelproject.net

The Pixel Project is a volunteer-led nonprofit organisation whose mission is to raise awareness, funds and volunteer power for the cause to end violence against women through innovative, powerful viral campaigns across various online and virtual channels including social media. Their first project is to turbo-charge global awareness about VAW using social media while raising US$1 million for Malaysia’s Women’s Aid Organisation and the U.S.A.’s National Coalition Against Domestic Violence by getting a global audience to collectively unveil a million-pixel mystery collage of Celebrity Male Role Models at US$1 per pixel.