Welcome to Part 2 of our November 2022 Inspirational Interview with Liza Nikolaichuk, CEO of Maslan in Israel.

Liza has a psychology degree and a psychiatry degree from Saint Petersburg University in Russia. She immigrated to Israel in 1993 with her husband and three children. In her first years in Beer Sheva, she was a caretaker for elderly people and mentored groups of at-risk youth in the Russian language. Liza started volunteering at Maslan in 1997 and was elected as Maslan’s CEO in 1999. She’s been leading the Maslan organisation ever since.

In this part of the interview, Liza discusses Maslan’s work in the Bedouin community and its pioneering centre for abused women and girls in the Negev region and what boys and men can do to help stop violence against women.

All photos are courtesy of Maslan. 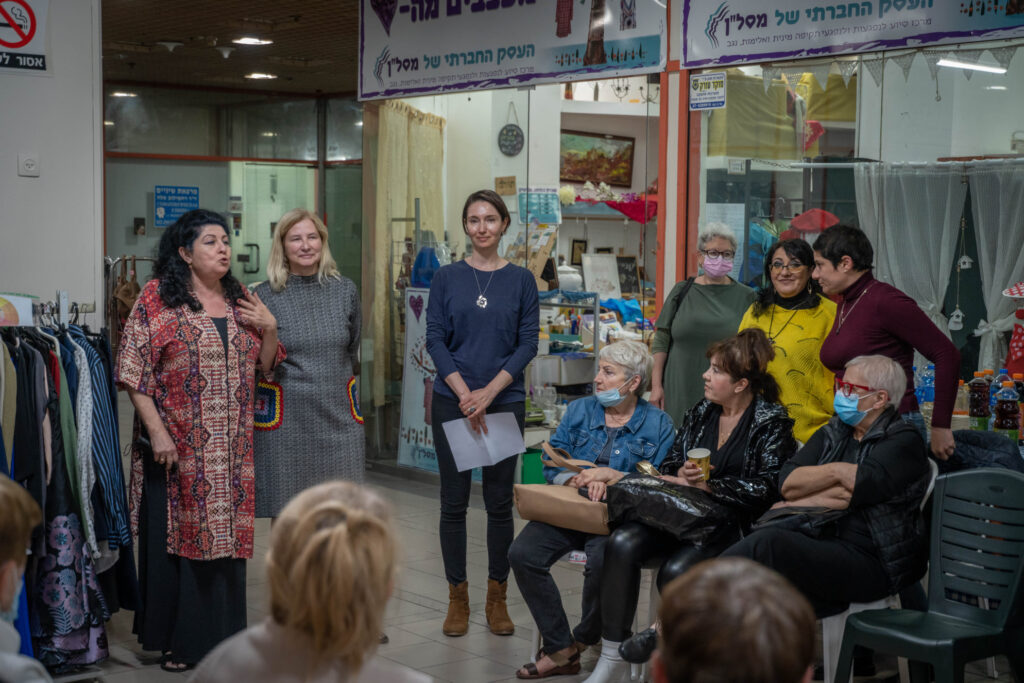 6. What sort of impact has Maslan had on Israel’s approach and attitudes towards VAW over the past three decades?

Over the years, we have had a great impact both nationally and regionally. We are working to expand and improve the services provided to victims, change legislation and raise public awareness (in cooperation with the Association of Rape Crisis Centers in Israel). For example, following enormous efforts, we were able to obtain a budget from the government in order to open the first acute room in the Negev at Soroka Hospital. An acute room is a designated room in the hospital for victims of sexual abuse, where confidentiality is guaranteed and where forensics can be gathered. Before its establishment, victims of rape had to travel long distances from the south to hospitals in the center of the country.

Beyond that, the connections we have formed together with the leaders of the Negev communities and the multicultural responses that we provide have made us a pillar in the Negev community. We have been able to help many women in the Bedouin community, as well as to enter and conduct educational workshops in this closed and patriarchal community. In addition, the discourse in recent years has changed greatly, and we are seeing more support for and less blame on the victims. I believe that Maslan has a part in this, as an organisation that works constantly to raise awareness of the phenomena of sexual and domestic violence.

In my opinion, the most important thing to understand is that the war on violence against women is something both sexes should have in common. Preventing gender-based violence should be in the interest of all, which is why men and boys also play an important role in helping stop it.

I call on men who feel responsible for this common goal, to initiate a dialogue and ongoing process with other men in the circles around them. I call on men to conduct educational dialogue with their sons regarding sexual consent and respect for their fellow women. I call on managers at work to set a personal example of respectful treatment of female employees. Only with the help of a common struggle can we eradicate the phenomenon of violence against women.

Additionally, our education system is deficient in matters of teaching about healthy sexuality and sexual abuse, and a lack of mediation of pornographic content that is regularly consumed by teens, leading to sexual violence. I believe that once our society stops looking at women as sexual objects and starts investing in education, prevention, and advocacy for all ages and both sexes, we can move towards real change.

8. Tell us about Maslan’s plans for the future. What campaigns, programmes, or projects do you have coming up in the next 5 years?

Maslan’s strategic planning is related to our organisational vision, which is to be able to assist all victims of sexual and domestic violence and bring about real social change. We aim to significantly increase the volume of activity in all education centers, schools, military bases, community centers and youth organisations, etc. All this along with our main goal which is to continue to be a significant and effective aid center for every woman in the South.

Additionally, we plan on growing our mothers’ centre that will have a place for the care and accompaniment of mothers of sexually abused girls. The center will be a milestone in the family response of victims of sexual violence.

Another goal is to make our information and workshops accessible to children and youth with disabilities. To do this, we need to recruit relevant professionals who specialise in sexual assault and education for children with disabilities.

9. How can The Pixel Project’s supporters engage with and support the efforts of Maslan to stop violence against women?

I am very excited to be invited for this interview as I believe that exposure is a significant tool for change. It is very important for me that people in Israel and around the world recognise our importance, since exposure is ultimately a way to raise awareness. And the more people are exposed to our extensive activities, the more they will be exposed to the problem of violence against women, the possible solutions, and the steps that each of us can take personally to produce change.

I hope that The Pixel Project’s supporters can help us raise awareness about Maslan’s pioneering centre in the Negev because as of now, Maslan is only partially supported by the state of Israel, and most of the budget is based on donations and self-generated income.  When more people know about our centre’s activities and take part and collaborate with us in as many ways as possible, they can help the centre increase and continue its activities.

The key to creating real social change and ending violence against women lies in education, prevention and advocacy. Beyond advocacy, educational activities lead to understanding and to change in perceptions, attitudes and behaviours. The formal and informal education system must take responsibility and include bodies such as Maslan and other crisis centres in workshops for all ages. These workshops should concern healthy and beneficial sexuality as well as sexual assault and ways of coping and preventing it. In addition, it is the responsibility of our government to lead change in legislation and create deterrence to be significant and aggressive enough in terms of prevention. 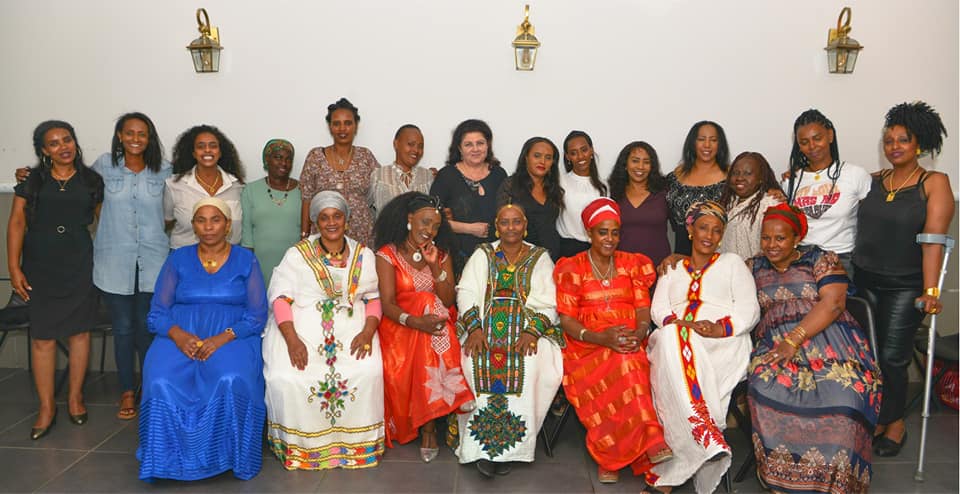