Welcome to Part 1 of our November 2022 Inspirational Interview with Liza Nikolaichuk, CEO of Maslan in Israel.

Liza Nikolaichuk has a psychology degree and a psychiatry degree from Saint Petersburg University in Russia. She immigrated to Israel in 1993 with her husband and three children. In her first years in Beer Sheva, she was a caretaker for elderly people and mentored groups of at-risk youth in the Russian language. Liza started volunteering at Maslan in 1997 and was elected as Maslan’s CEO in 1999. She has been leading the organisation ever since.

Part two of Liza’s interview will be published 28 November 2022.

All photos are courtesy of Maslan. 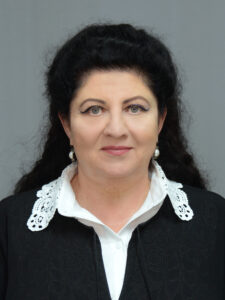 I started my path as a young psychologist and psychiatrist with expertise in juvenile delinquency. When I arrived in Israel, the paths led me to help a young girl who was sexually abused by her stepfather. The day she escaped from him I took her to Maslan, following the advice of a friendly neighbour. This was my first encounter with the organisation.

I started volunteering, first with victims and then as a board member, and within a few years, I was asked to step in and take the role of the general manager. Since then, my staff and I have been working to help victims of sexual and domestic violence and to end violence against women.

The idea of opening an aid centre for abused women in the Negev (the south of Israel) was started by a group of pioneer women who ran the organisation independently in Beer Sheva. Maslan as an organisation was opened in 1988 by a group of activists with feminist ideals. During that year, Maslan started its first course for volunteers, which was followed with the opening of its first hotline for violently and sexually abused women.  Starting in 2008 and through today, Maslan has focused on three fundamental areas: legal aid and assistance, therapy and emotional assistance, and education to the general public.

The Maslan organisation, first operated by volunteers, started its way as a crisis centre for abused women. After a while, the volunteers started conducting educational workshops in the community, dealing with family violence. Later, in 1993, the board decided to open a shelter for women suffering from domestic violence, and in 2005 a decision was made to separate Maslan from the shelter. Women also received legal aid and assistance during police interrogation, help that is being offered today by our legal department. In 2006, a treatment unit was founded offering individual therapy.

Today, our activity model focuses on combining assistance and support with education and prevention, while focusing on the victim’s life and unique environment. As a result of this model, Maslan has two departments:

For years, Maslan has been providing assistance in legal proceedings to victims of sexual and domestic violence. At first, volunteers offered support and accompaniment during legal proceedings with the help of volunteer lawyers. Later, a professional team was hired and a legal aid coordinator was responsible for mediating between the system’s (police, court) needs and the victims’ needs, which often collide.

In 2021, we expanded our activities and opened a legal department with two lawyers — one specialises in domestic violence and the other in sexual violence. The attorneys meet with the victims and provide them with free legal consultation, including a detailed explanation of the coming process. The coordinators, together with the volunteers, accompany the victims throughout the process. The volunteers, who stand among the victims, provide them with emotional support.

In addition, the legal aid coordinators have contacts in the social division of the bar association and work on securing pro bono representation for victims who are unable to fund a private lawyer. Also, the department trains police officers and prosecutors to be aware of, and sensitive to, the fragile situation of the victims. 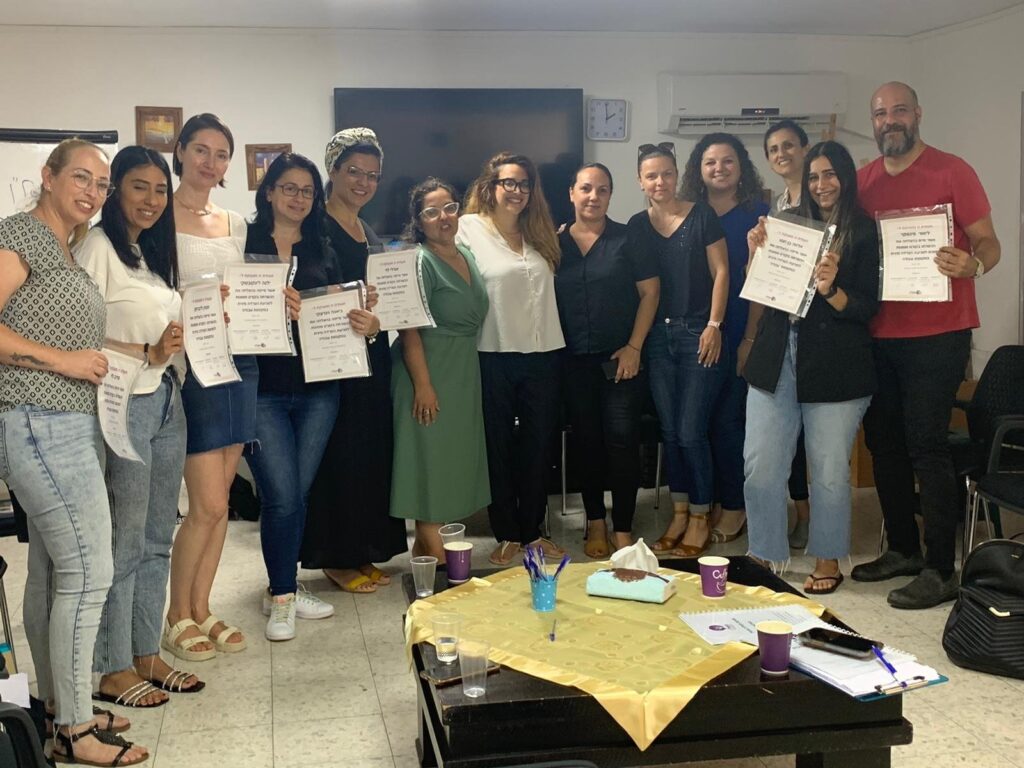